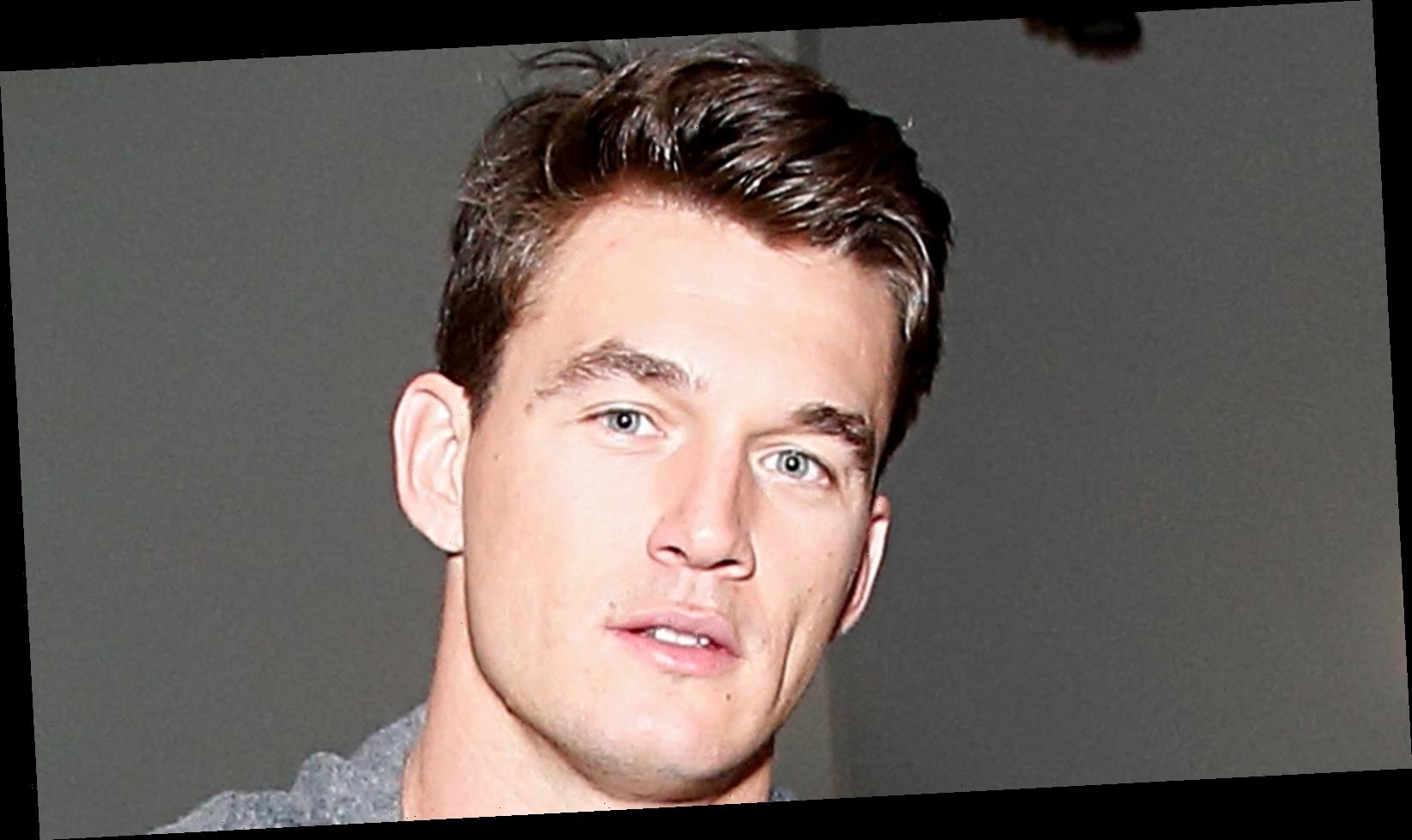 After over a year of wondering if Tyler Cameron and Hannah Brown will ever work things out and get back together, Hannah is off the market. The former Bachelorette has been seen recently with model Adam Woolard and, while they haven’t officially confirmed the relationship, Bachelor Matt James — who also happens to be Tyler’s best friend — has said that Hannah is dating someone and it’s going pretty well.

“Hannah is my girl,” he said on The Ben and Ashley I Almost Famous Podcast (via People). “I talk to Hannah on a regular basis. I actually met her new boyfriend, who’s incredible. He’s awesome and she’s happy and she deserves to be happy.”

Hannah’s new man has also gotten the stamp of approval from Tyler. “I haven’t met him but seen pictures of him,” he told ET. “Good looking guy, so I’m happy for her.” It should be noted that a lot of people think that Adam and Tyler bear an uncanny resemblance to each other (via Screen Rant), so Tyler’s comment about Hannah’s boyfriend’s looks might be a cheeky reference to this.

While people are still shipping Hannah and Tyler in spite of them repeatedly saying there’s nothing going on between them, Matt hopes that Hannah’s new relationship will put an end to that. “He’s a really good guy, and I’m excited for Hannah and Tyler because I think people can see they can co-exist,” he told ET. “They can be happy with people that aren’t Tyler and Hannah.”

Matt added that the fact that both the former Bachelorette and Tyler (who is rumored to be dating model Camila Kendra) have moved on might bring them closer together — just not romantically. “I think this is gonna allow their friendship to blossom, and they’re both growing and they’re both in really good places,” he said. “I’m happy for Hannah.”

Like Hannah, Tyler is keeping the details of his personal life quiet. “I keep that world private,” he told ET, refusing to divulge anything other than the fact that he’s doing well. “I am extremely happy,” he said. “Things are going great right now. I am pushing myself in new ways and am excited to see what has all come out of it.”