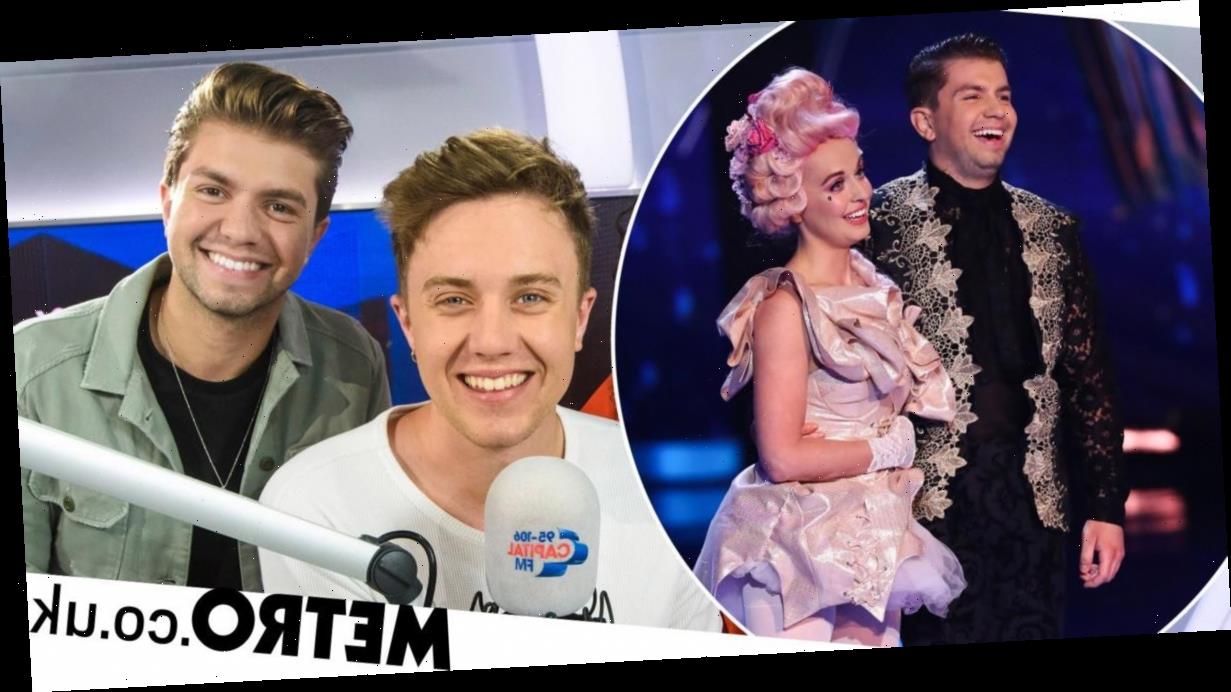 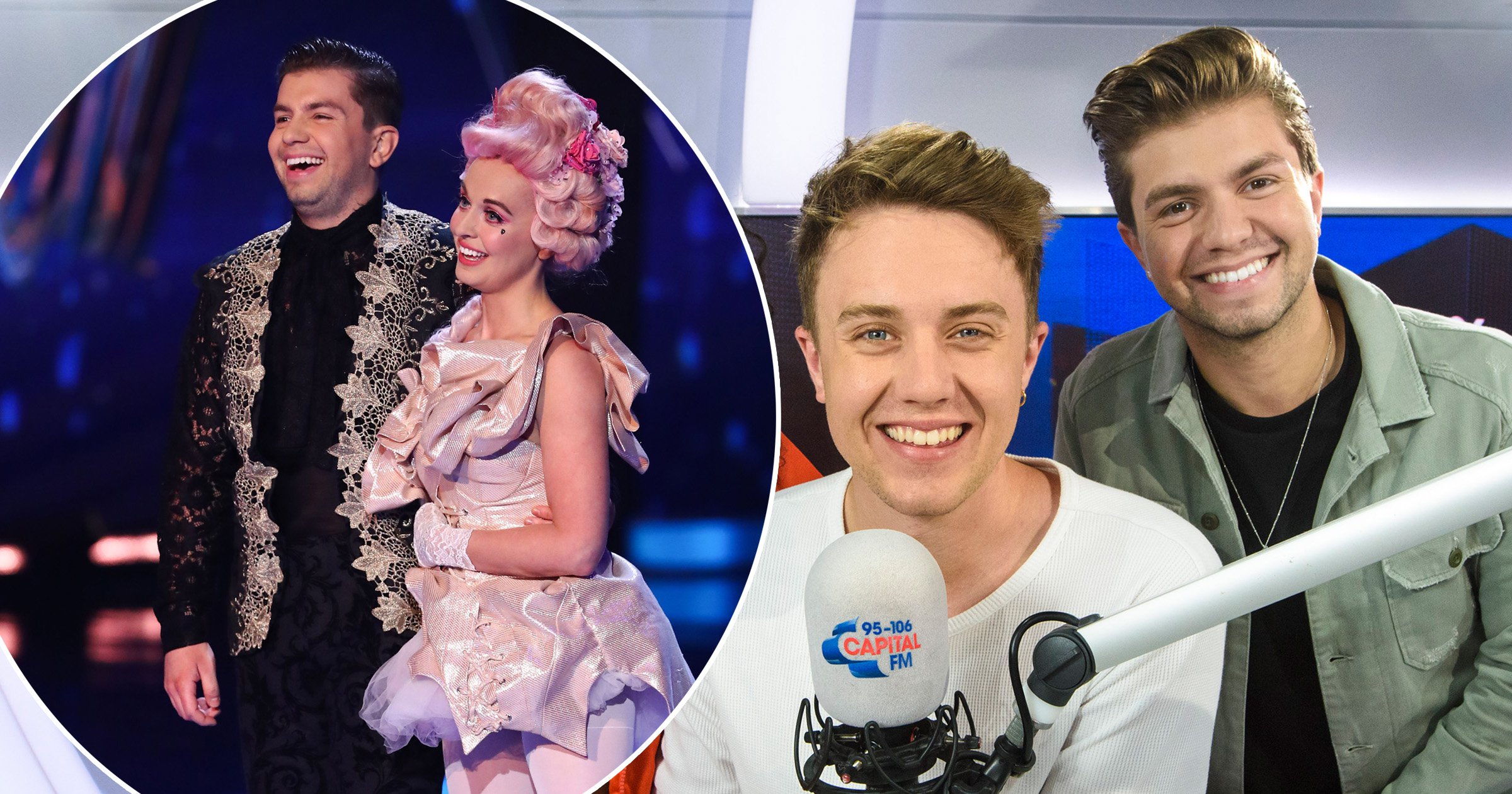 Roman Kemp has slammed the Dancing on Ice judges for the marks they gave his pal Sonny Jay on last night’s show.

The Capital Breakfast DJ and his dance partner Angela Egan took to the rink where they performed a stunning routine to Clean Bandit and Jess Glynne’s hit Rather Be.

The radio DJ, who received the judge’s Golden Ticket at the beginning of the series, scored an impressive 29.5 out of 40.

Speaking to Sonny after his performance, host Phillip Schofield told him: ‘Well, it’s a mixed bag where the scores are concerned.’

Turning to Ashley to ask about his score, Holly Willoughby said: ‘Ashley, this is a familiar theme tonight.’

Defending the mark he gave Sonny, he replied: ‘I always thought I might come across as harsh, but it’s dance moves.

‘I am always looking for certain specific things, for me musicality, choreography, structure and the way you guys take the original dance and take it to the ice.

‘I think the music it was really picking up, it was super dynamic and you guys didn’t quite follow that. But, one thing I will say is I loved your challenge. It was a unique, really sort of well-done kind of move, so I loved that.’

Taking to Twitter after Sonny’s performance, Roman stuck of for his pal as he penned: ‘Legit think @SonnyJay smashed that. Shame some judges weren’t actually watching the skating.’

In the end, TV presenter Matt was eliminated from the show after landing in the bottom two with Colin Jackson. The judges unanimously voted to save Colin.

Unhappy viewers also took to Twitter to share their disappointment, with many of them branding the judges’ decision to vote Matt out of the competition ‘unfair’.

Dancing On Ice returns next Sunday at 6pm on ITV.