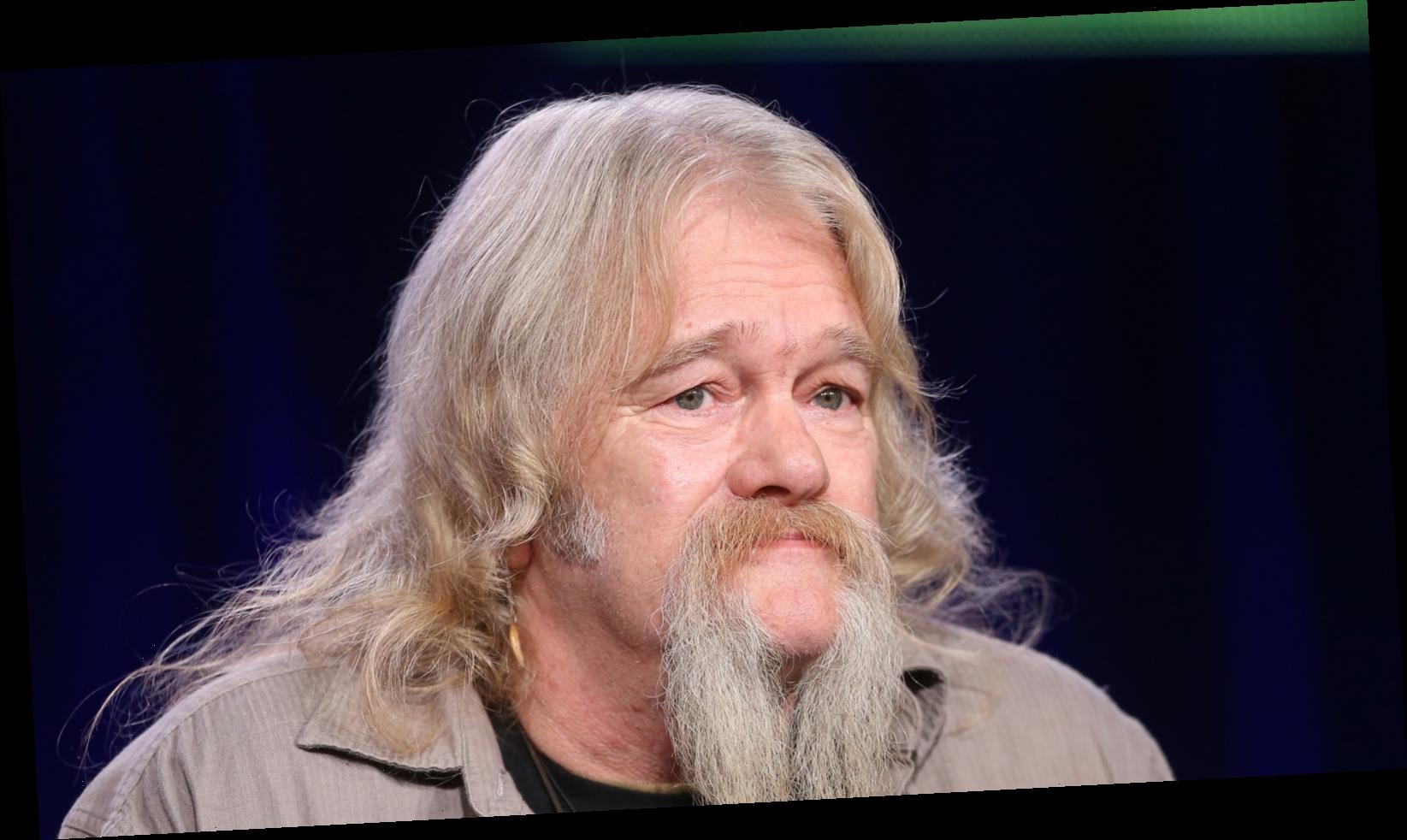 Alaskan Bush People star Billy Brown’s family has confirmed that he died unexpectedly on the evening of Sunday, February 7, 2021. His youngest son, Noah Brown, wrote in an Instagram post that Billy, age 68, died from a seizure.

Noah’s post included an emotional tribute to his dad. “We are heartbroken to announce that our beloved patriarch Billy Brown passed away last night after suffering from a seizure. He was our best friend – a wonderful and loving dad, granddad and husband and he will be dearly missed,” Noah wrote. “He lived his life on his terms, off the grid and off the land and taught us to live like that as well. We plan to honor his legacy going forward, and to continue with his dream. We ask for privacy and prayers during this painful time.”

Alaskan Bush People premiered on Discovery in 2014 and Billy starred in the series along with his family, according to People.

This isn't the first time the Brown family has experienced heartbreak

The Brown family appeared in a total of 12 seasons of the reality series. “We are devastated to hear of Billy Brown’s sudden passing,” a Discovery spokesperson said in a statement released to People. “He has been part of the Discovery family for years — a trailblazer, a lovely man and most definitely one of a kind. Our heart is with his family and those that knew him and loved him as they deal with this devastating loss.”

According to TMZ, Billy overcame a great deal of heartbreak in his life. When he was just 16 years old, he reportedly lost both his parents and his sister in a plane crash.

Billy grew up in Texas where he met his wife, Ami. The pair moved to the Pacific Northwest and share seven children. As reported by People, they dealt with a major health crisis when Ami was diagnosed with lung cancer in 2017. Against the odds, she shocked both her family and her doctors when she was cleared as cancer-free the following year.

Today, Billy’s family and his many fans mourn the unexpected death of the trailblazing adventurer.