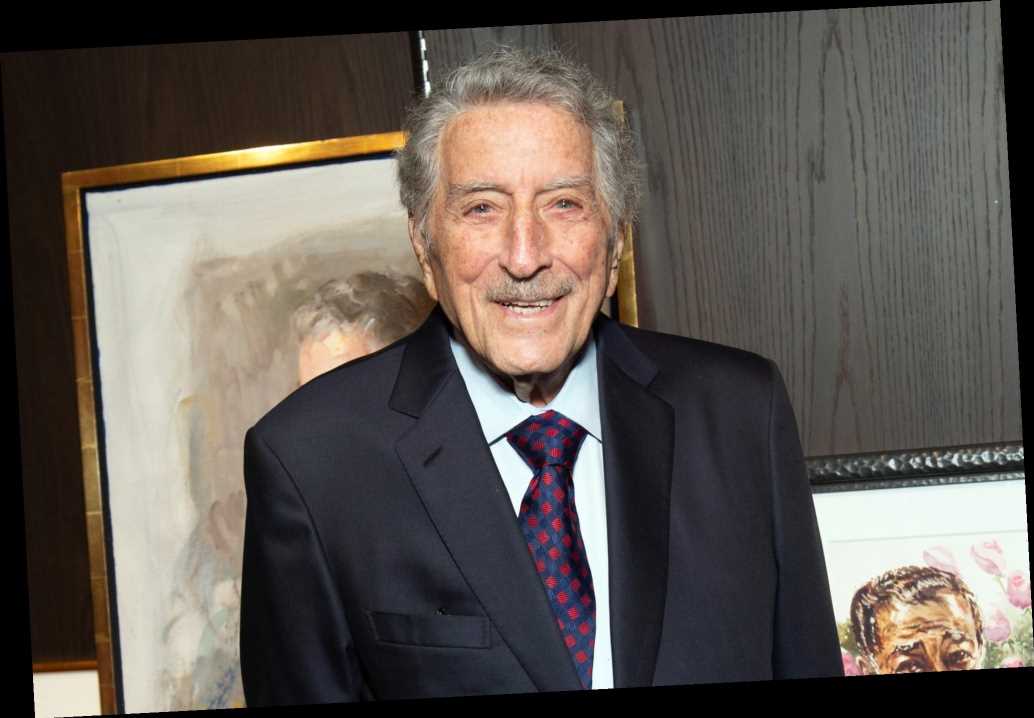 Tony Bennett and his family are opening up about his secret battle with Alzheimer's disease.

In a new profile in AARP The Magazine, the legendary musician's family said that the 94-year-old was officially diagnosed with the neurodegenerative disease in 2016 and opened up about why they opted to come forward and share his story now.

His wife, Susan Benedetto, said that they made the difficult decision to go public about his diagnosis without Bennett's input, as he is "incapable of understanding the disease," AARP said.

The "Rags to Riches" singer's Twitter account shared a note about the news on Monday, writing: "Life is a gift — even with Alzheimer's. Thank you to Susan and my family for their support, and @AARP The Magazine for telling my story."

Alzheimer's is a brain disease characterized by progressive memory loss and can often lead to dementia, per alz.org. Many of those who suffer from the disease end up losing their ability to speak, understand and recognize their loved ones.

According to AARP's profile, Bennett is still capable of recognizing his friends and family and has been spared some of the worst symptoms of Alzheimer's — such as episodes of rage, terror, and depression. However, Benedetto — who has become his primary caregiver — told the magazine that he is "not always sure where he is or what is happening around him" and that "mundane objects as familiar as a fork or a set of house keys can be utterly mysterious to him."

"I have my moments and it gets very difficult," she said of watching her husband suffer from the disease. (The couple dated for 20 years before getting married in 2007.)

"It's no fun arguing with someone who doesn't understand you," Benedetto, 54, joked. "But I feel badly talking about it because we are so much more fortunate than so many people with this diagnosis. We have such a good team. Danny (Bennett's son) handles Tony's business affairs. We have great doctors."

According to Benedetto, her husband remains in good spirits despite his diagnosis. "But that's because he already didn't understand," she explained. "He would ask me, 'What is Alzheimer's?' I would explain, but he wouldn't get it."

"He'd tell me, 'Susan, I feel fine.' That's all he could process — that physically he felt great," Benedetto said. "So, nothing changed in his life. Anything that did change, he wasn't aware of."

In the midst of his Alzheimer's diagnosis, Bennett has still successfully pursued his decades-long music career, going on tour as recently as 2019. He even has concert dates scheduled for later this year, with the first in March.

His neurologist, Gayatri Devi, said that keeping up with his music has been incredibly beneficial for the Grammy Award winner.

"It kept him on his toes and also stimulated his brain in a significant way," Devi explained, later adding, "He is doing so many things, at 94, that many people without dementia cannot do. He really is the symbol of hope for someone with a cognitive disorder." Devi then admitted that the ongoing coronavirus pandemic took a toll on Bennett, as he was no longer able to perform.

"This has been a real blow from a cognitive perspective," the neurologist told AARP. "His memory, prior to the pandemic, was so much better. And he's not alone. So many of my patients are negatively affected by the isolation, the inability to do the things that matter to them. For someone like Tony Bennett, the big high he gets from performing was very important."

With that in mind, Devi recommended to Bennett's family that he continue to rehearse twice a week. Each time, "The Good Life" singer's longtime pianist, Lee Musiker, comes over and runs through a 90-minute set with him.

"Singing is everything to him. Everything," Benedetto. "It has saved his life many times."