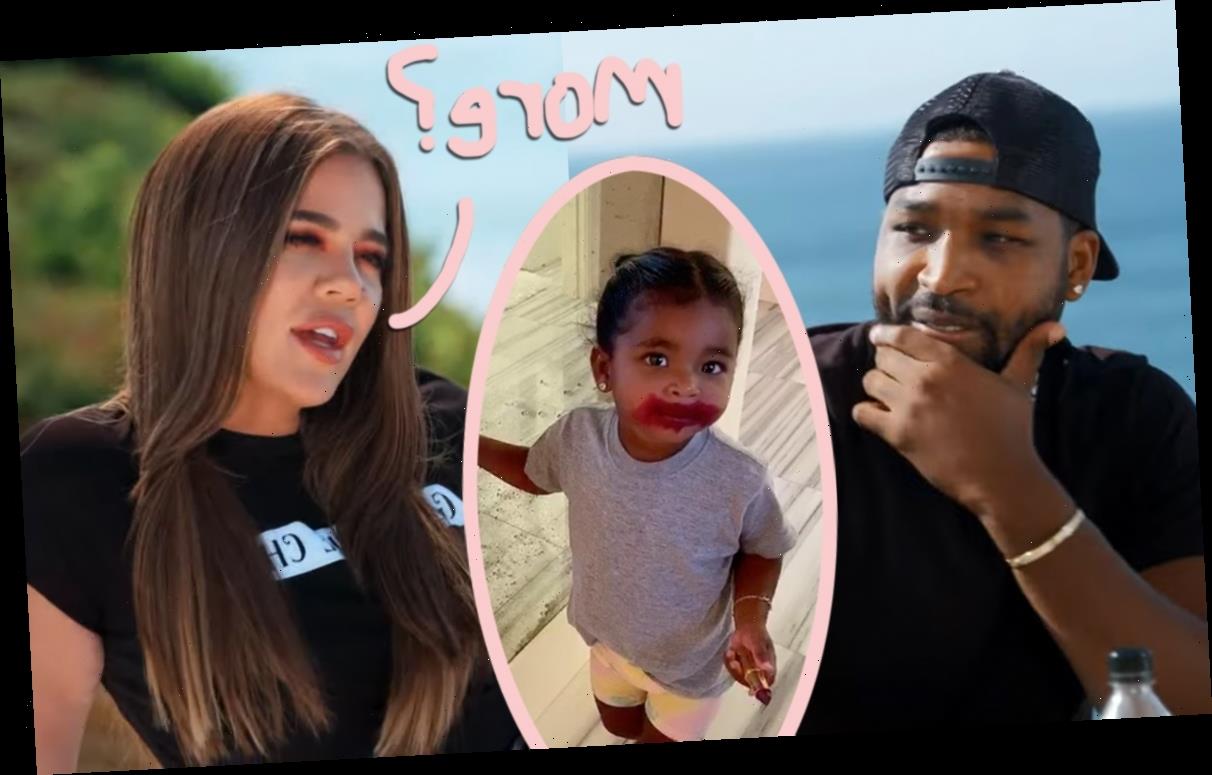 Are Khloé Kardashian and Tristan Thompson trying for baby number two!? A new trailer for the series finale of Keeping Up With The Kardashians suggests so!

During the trailer — which really hit fans in the feels with Harry Style‘s Sign Of The Times played over top — Khloé holds her pregnant stomach from her first child, True Thompson. But then in a scene directly afterward we can hear her saying:

“I just feel like it’s now time to have another kid.”

What a way to tease us for the ending of KUWTK!!! Especially since we know she JUST rekindled her romance with her boo! An exclusive source told E! News that:

“Khloe knows the value of siblings and growing up in a house full of kids and she wants that for True. It’s something they have been working on for a while. Tristan is very supportive of Khloe and making this happen. He goes with her to doctor’s appointments and listens to her feelings. He’s very involved and invested in the future of their family together.”

So, like, are we about to get some crazy reveal this season?! It sure sounds like it! Wouldn’t it be super inneresting if they waited until the episodes starting dropping to share the news? Now that would be one AMAZING way to end the season — amazing for Kris Jenner! Unfortunately, we have to wait until March 18 to see how this starts playing out.

Back in July of last year, before they reconciled, the reality star told Daily Pop just how proud she was of their ability to coparent. She said:

“We’re doing a great job and I’m really grateful that we’re able to. You know, when you can’t rely on so many other people’s help, it’s so great that you have like, essentially he’s your partner, he’s True’s dad. And I need his help more now.”

Aww, okay! Well, hopefully we get some baby news soooooon! Until then, we’ll just be over here with our popcorn, counting down until we get some Kardashian kontent back up on our TV screens!

What do you think, Perezcious readers?! Could we someday get a Koko spin-off with her own family? Would you be down for it? And… did the family pick a good stopping point to end KUWTK!? 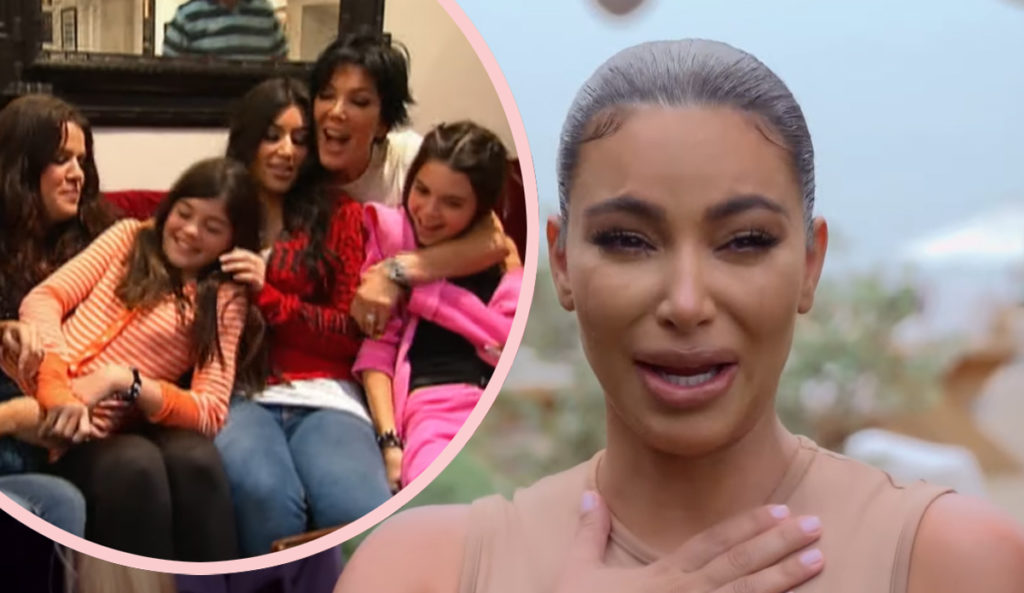 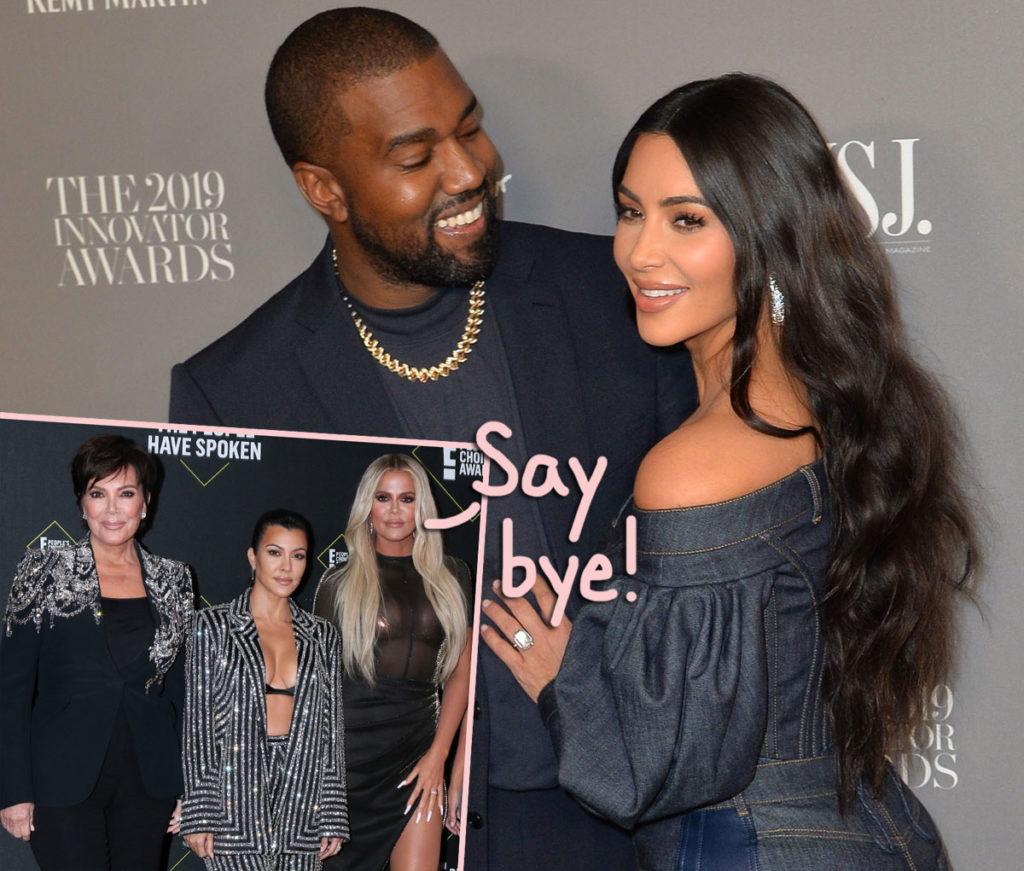 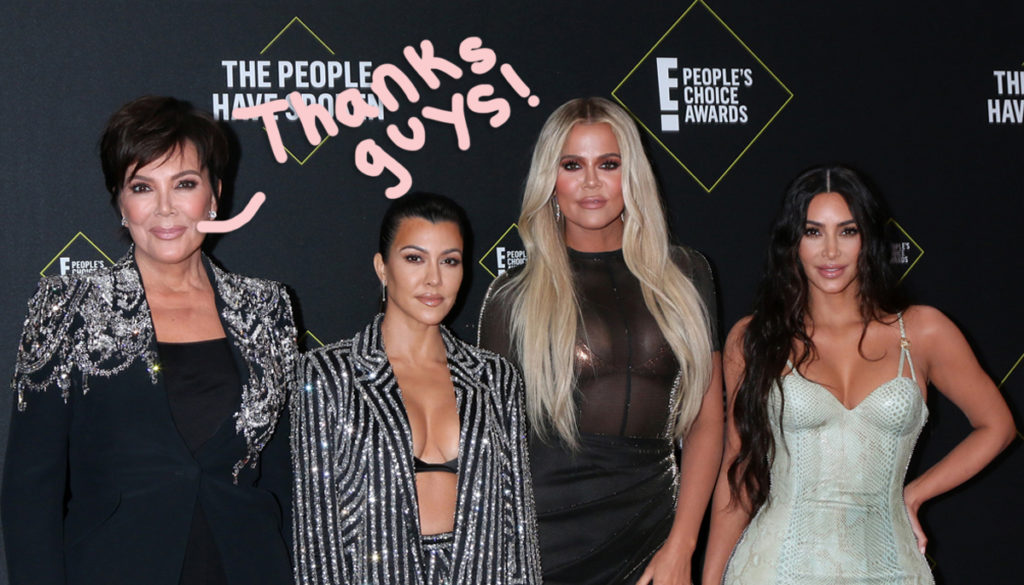 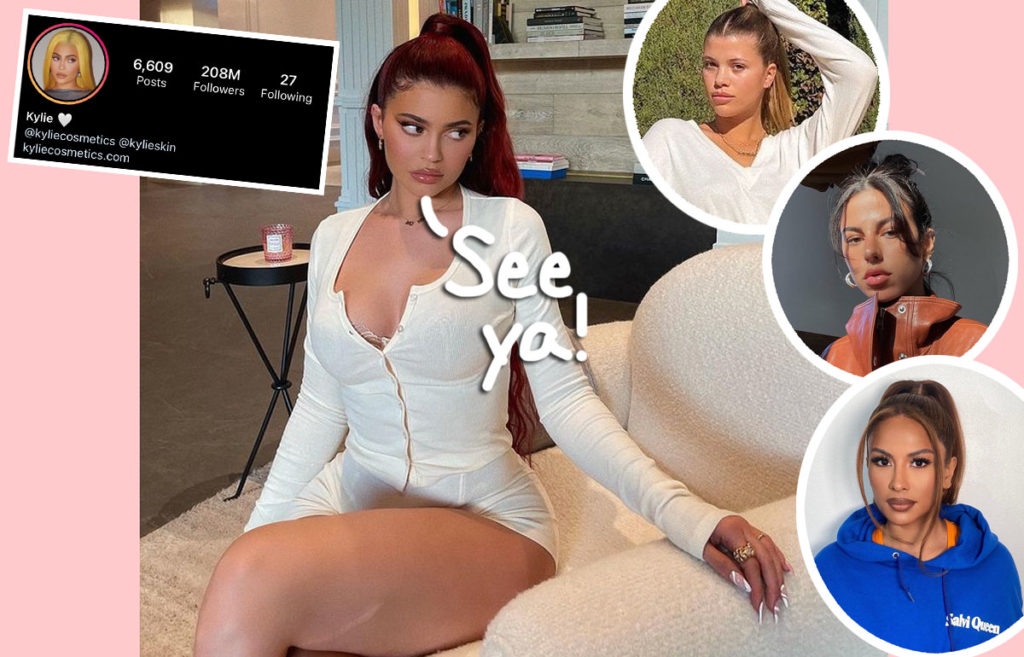