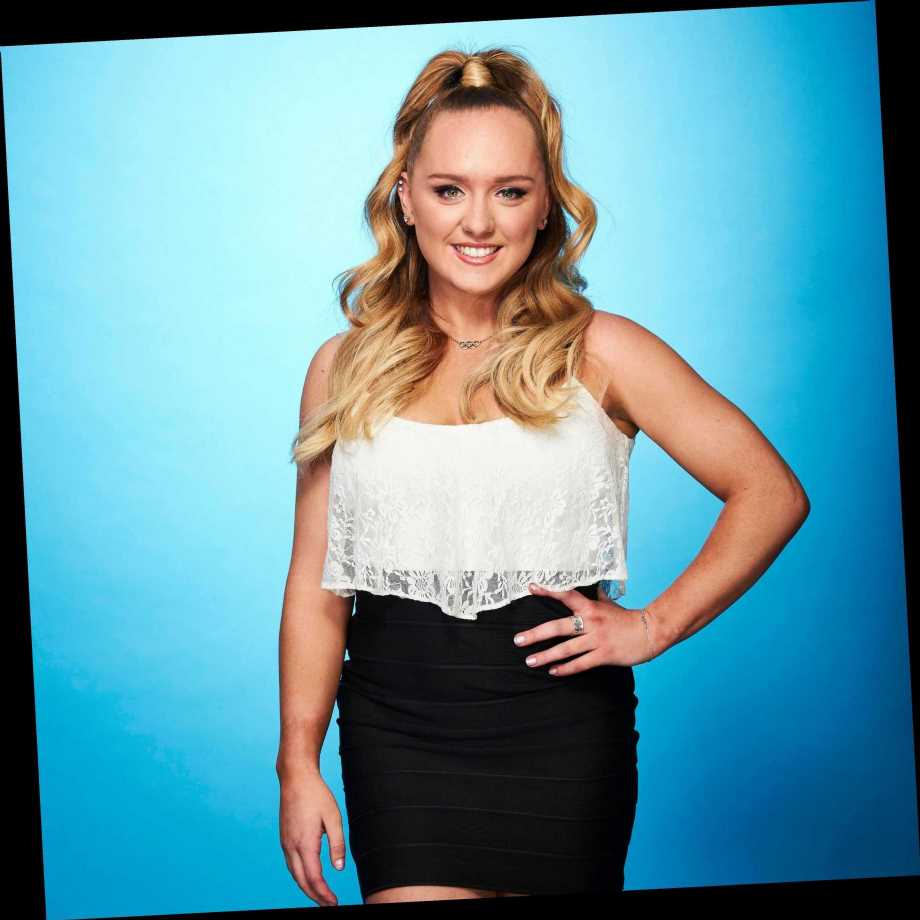 DANCING On Ice fans were shocked to hear the news that Denise van Outen has had to pull out of the competition.

But here to save the day is Amy Tinkler, an ex-Olympic gymnast swooping in as Denise's last minute replacement. 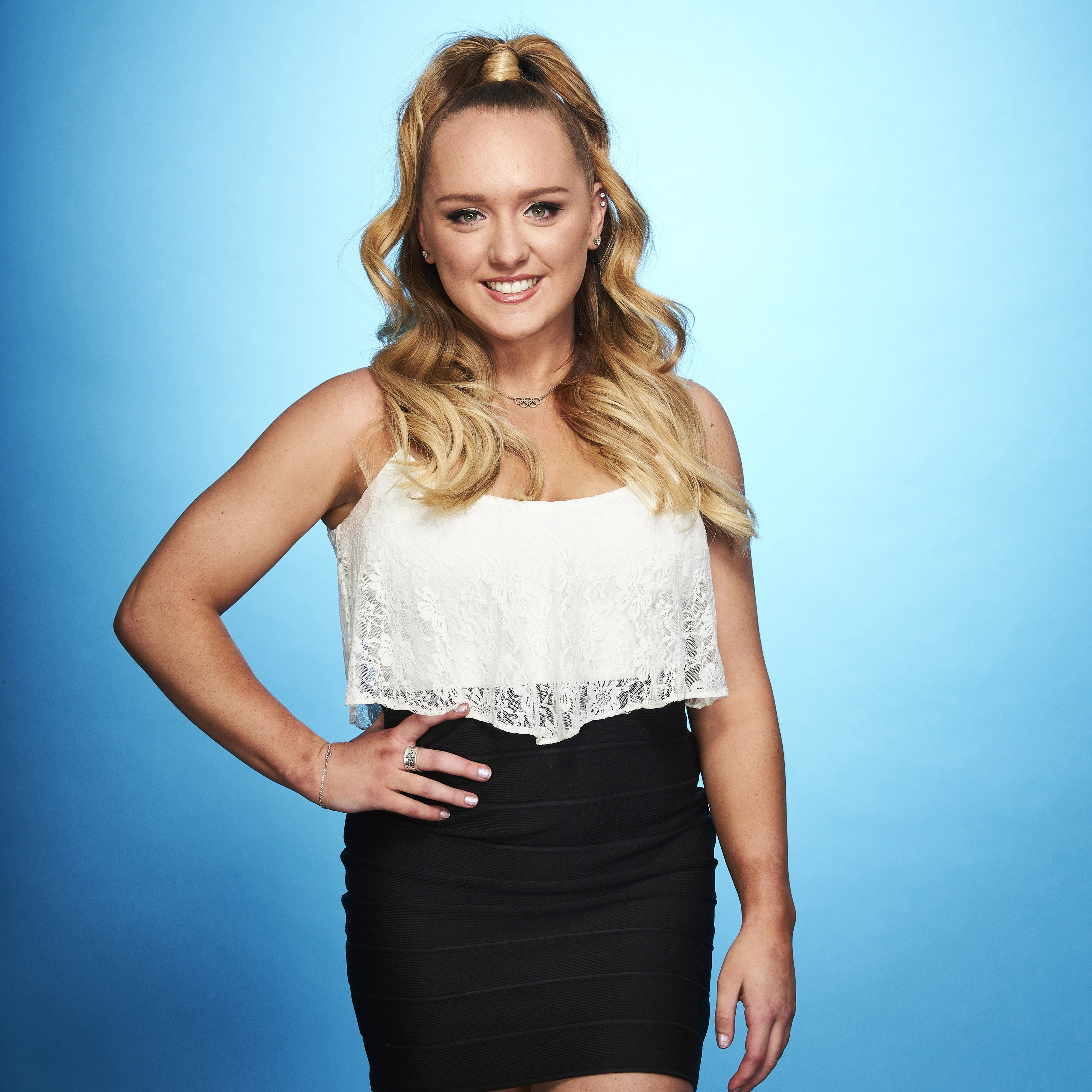 Who is Amy Tinkler?

Olympic gymnast Amy Tinkler is set to replace Denise van Outen as a contestant on this year's series of Dancing on Ice.

Denise was forced to pull out of Dancing on Ice after breaking her shoulder in three places.

21-year-old Amy has been practising as a back-up contestant and no doubt she'll be in good shape considering her gymnastic background.

She will be ready to show off her talent in the rink with her pro-skater partner Joe Johnson. 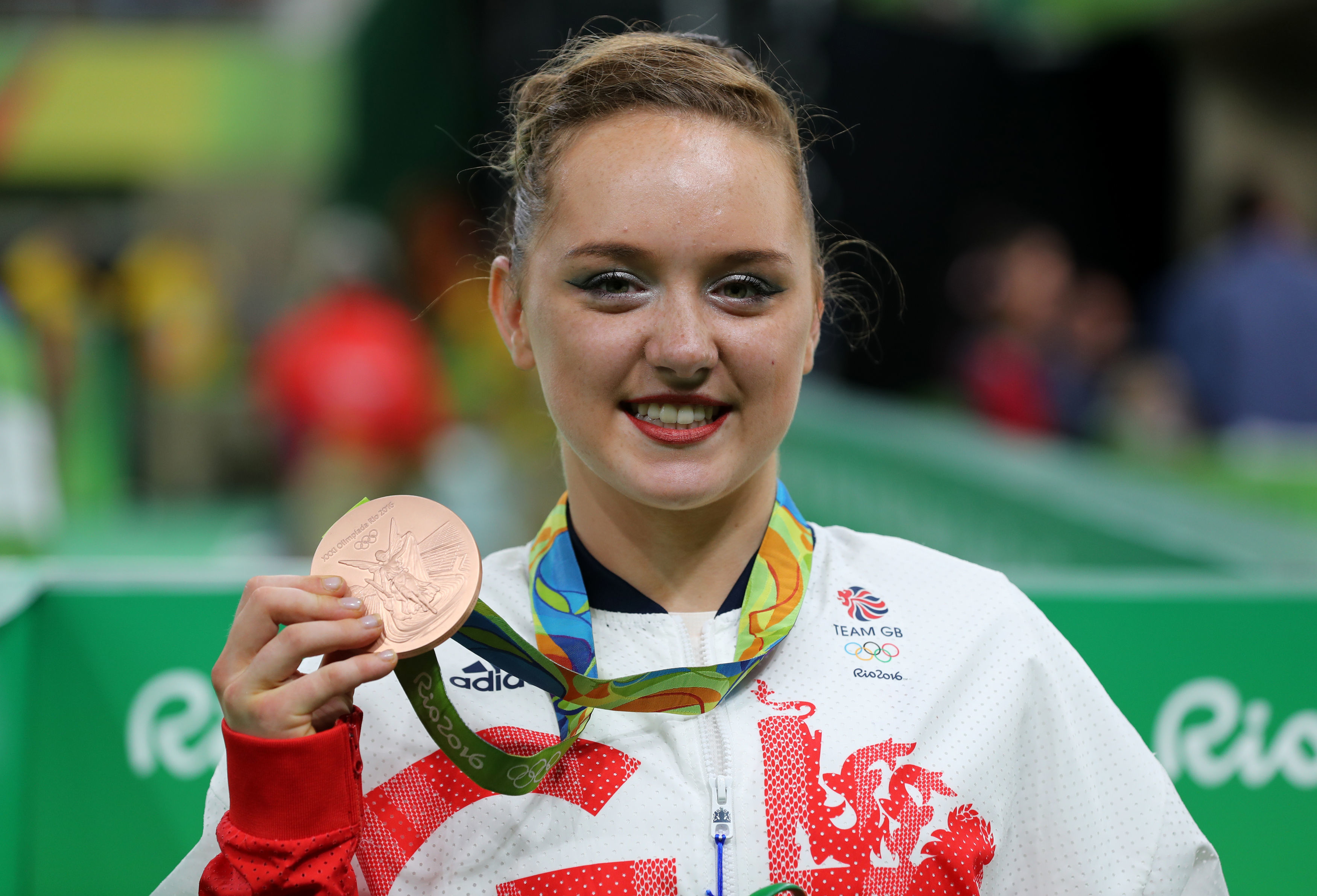 Amy was the youngest member of Team GB at the 2016 Rio Olympics, where she won a bronze medal.

She was also a member of the GB team at the 2015 World Championships in Glasgow, which went on to win a bronze medal.

She retired from gymnastics early in 2020 after suffering with chronic ankle issues.

It was later revealed that the young athlete had “negative experiences” during her time in the sport, and that British Gymnastics had left her “out to dry.”

Amy, who has almost 58,000 followers on Instagram, shares videos of her tumbles and handstands with her fans. 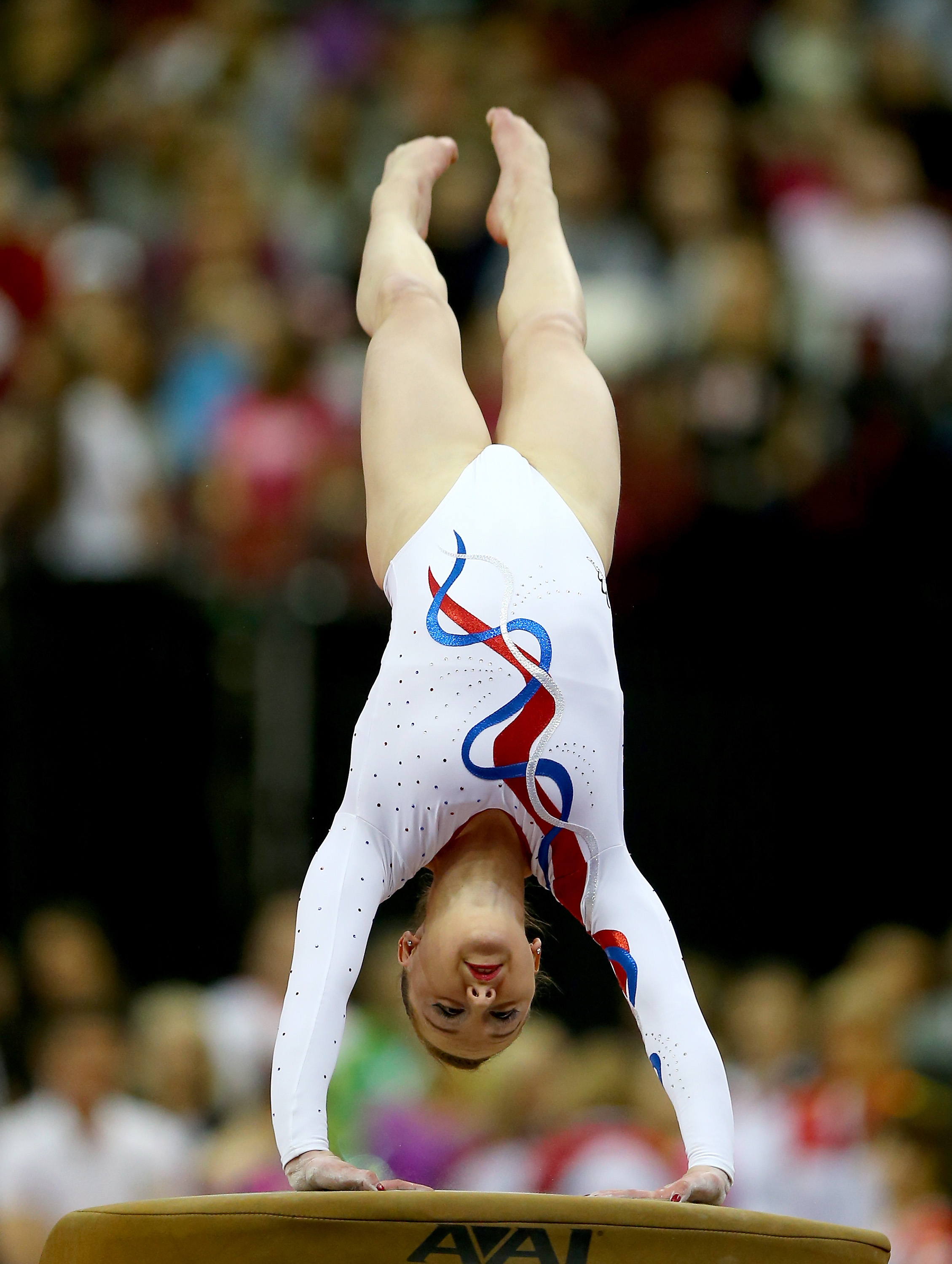 What has she said about Dancing on Ice?

Amy shared the exciting news on her Instagram page.

She wrote: "For the past three months Joe and I have been working super hard as the reserve team for Dancing on Ice and we're super excited to say we will be in the show on Sunday.

"We want to wish Denise van Outen a very speedy recovery – she has been so kind to us and we wish her all the best.

Who is Amy Tinkler dating?

Amy is dating Max Cinnamon, a music producer and songwriter.

The pair have been together for almost a year now, and celebrated their six-month anniversary in September last year.