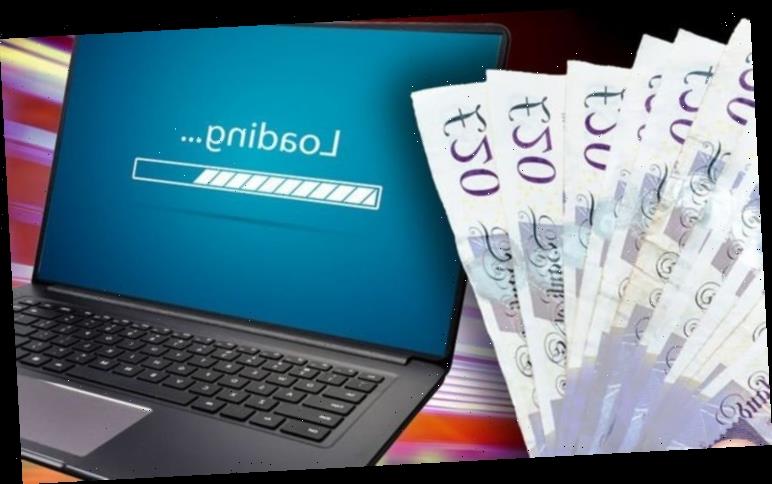 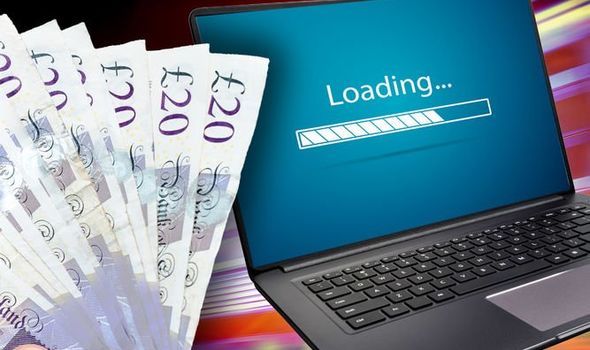 It’s time to check your broadband bill. According to new research from Uswitch, almost three million UK households have missed notifications about their current tariff coming to an end – leaving them on expensive out-of-contract pricing and overpaying £90 a year on average. New rules announced by Ofcom in February last year should mean all broadband and phone customers are given plenty of warning before their deal comes to an end, but new research has revealed huge numbers are not being alerted, or it’s not obvious what the message contains or how important it is when landing in email inboxes.

According to the comparison and switching service, more than eight million broadband bill-payers whose contracts have ended since February 2020 should have received an End-of-Contract Notification (ENC).

However, a third of users say they didn’t get one of these vital notices meaning they may be left totally unaware that they can sign up to a better deal which will often leave them with a much lower bill.

Consumers whose contract is coming to an end should receive an ECN by letter, text or email between 10 and 40 days before their deal expires. However, by early November, only six in ten broadband users in this situation had received one. It’s unclear why this is happening although Uswitch says some consumers might be missing the message due to the language that suppliers are using in the notifications.

Subject lines for some ECN samples seen by Uswitch use a neutral tone and talk about “An update to your broadband service” or “A little reminder about your contract”, in contrast to the more urgent language deployed by providers in other circumstances.

Uswitch also says that it has seen examples of providers extending pricing discounts beyond contract end dates, creating a loophole and avoiding the requirement of sending a formal notice when these new discounts end.

Uswitch is now calling on telecoms providers to be consistent in ensuring that ECNs and out of contract notifications engage all customers who qualify for one and calls on Ofcom to crack down on any behaviour that attempts to dissuade consumers from reviewing whether they are on a good deal.

Speaking about the issue Richard Neudegg, head of regulation at Uswitch.com, says: “Life is challenging at the moment and with people juggling so many responsibilities it’s important to make sure that consumers can access information about their household bills easily. Millions of broadband customers have received an end-of-contract notification or out-of-contract reminder in the last year, and it’s great to see that the vast majority have acted to get themselves a better deal.

“However, the fact that a third of consumers whose contract was due to end say they didn’t, or couldn’t recall, receiving an end-of-contract notification should ring alarm bells. More must be done to build on the success of these notifications so that all customers have a fair chance of engaging when their contract comes to an end.

“When providers choose language in their notices which lacks the priority or formality that might be expected for such important information, consumers can be forgiven for missing that they have received something that requires action. Ofcom must act to make sure providers cannot deploy marketing and pricing tactics designed to fly the chance of better deals under the radar.”