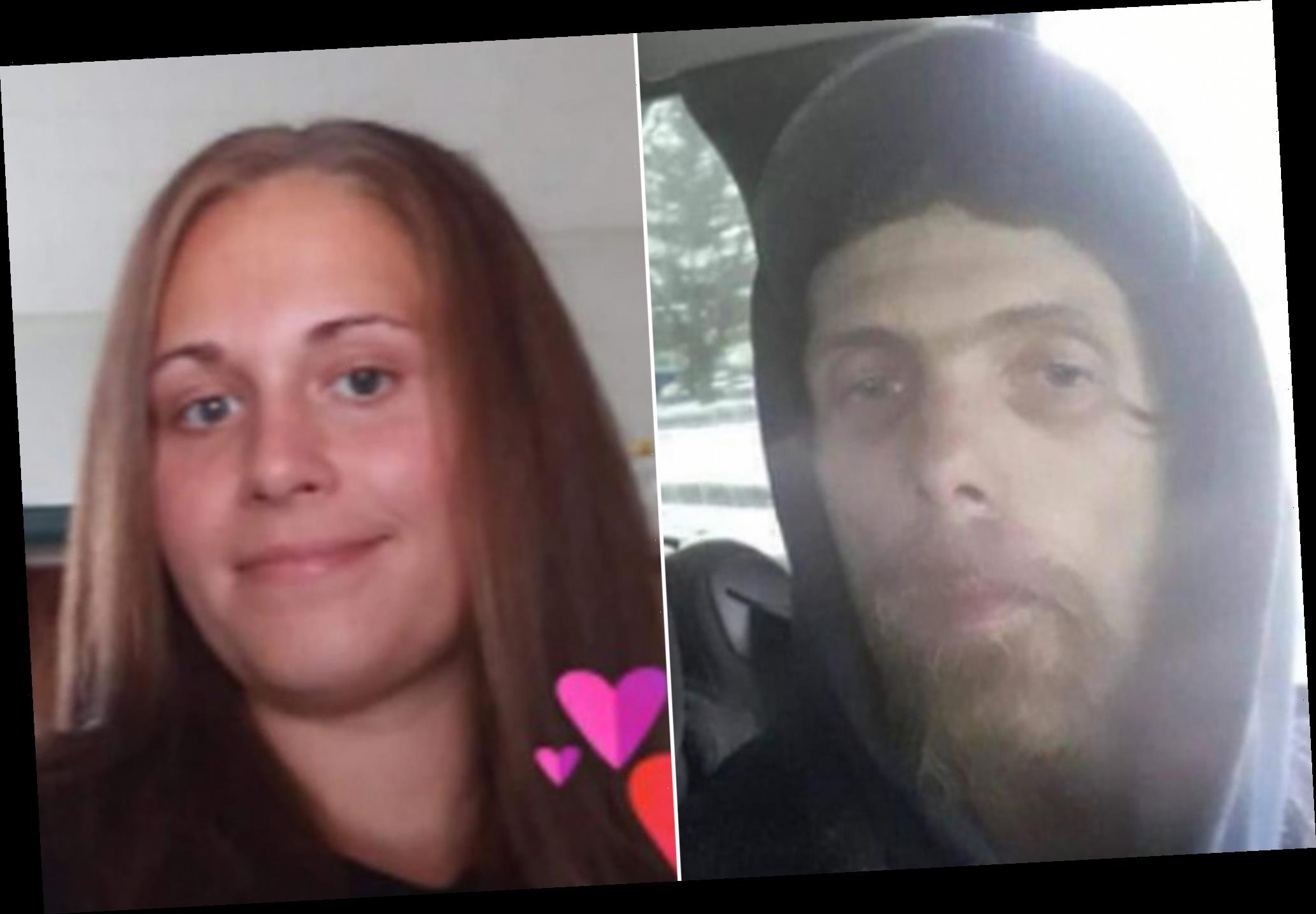 A couple and their infant son were found dead outside their pickup truck in the Michigan woods, according to police, who said autopsies scheduled for Wednesday may shed light on their mysterious deaths.

The bodies of Amanda Pomeroy, 32, Douglas Dougherty, 35, and 8-month-old Jacob Douglas Dougherty were found Saturday by a snowmobiler in Rose City in northern Ogemaw County, where relatives said their vehicle somehow got stuck on a boulder, WJRT reported.

The Bay City family, who were last seen on Jan. 12, were reported missing four days later. Dougherty’s parents told the station the couple dropped off their 9-year-old daughter at a friend’s house in Sterling, but a gas station manager in Rose City reported seeing Pomeroy early on Jan. 13, according to the station.

Ogemaw County Sheriff Brian Gilbert said the family had relatives in the area, but investigators remain stumped as to how they died.

Autopsies scheduled for Wednesday will hopefully provide some answers, the sheriff said.

“It appears that Mr. Dougherty was trying to get unstuck and we found all three of the victims outside the vehicle in a snowbank,” Gilbert told The Post Wednesday. “We’re not sure what happened, but the autopsies will make sure there’s no foul play. That should tell the story.”

Lisa Norton, Douglas Dougherty’s sister, told WWTV the family was driving on a remote snowmobile track and weren’t dressed for the cold weather when they got stuck. The couple had been together for 19 years, Norton said.

Douglas Dougherty, meanwhile, had issues with drug addiction, but that won’t define him, his sister said.

“Yes, he did have an addiction and we do realize that but it wasn’t him,” Norton told WWTV. “It was the drugs that turned him into sometimes the person that he was and we know that it wasn’t him. If people get better and stuff, their past should not define who they are.” 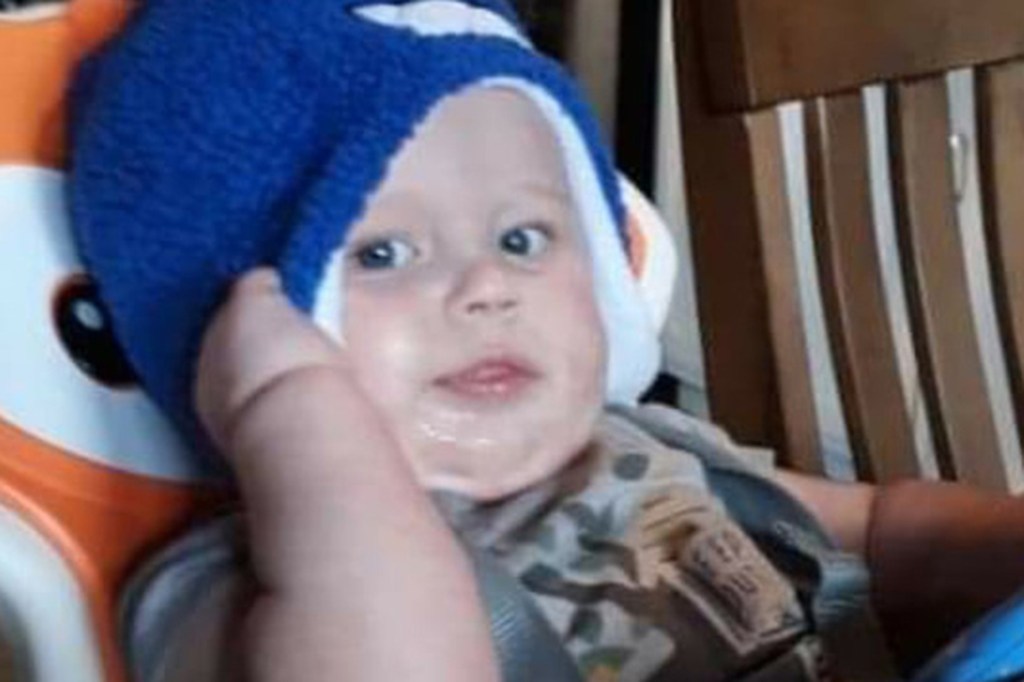 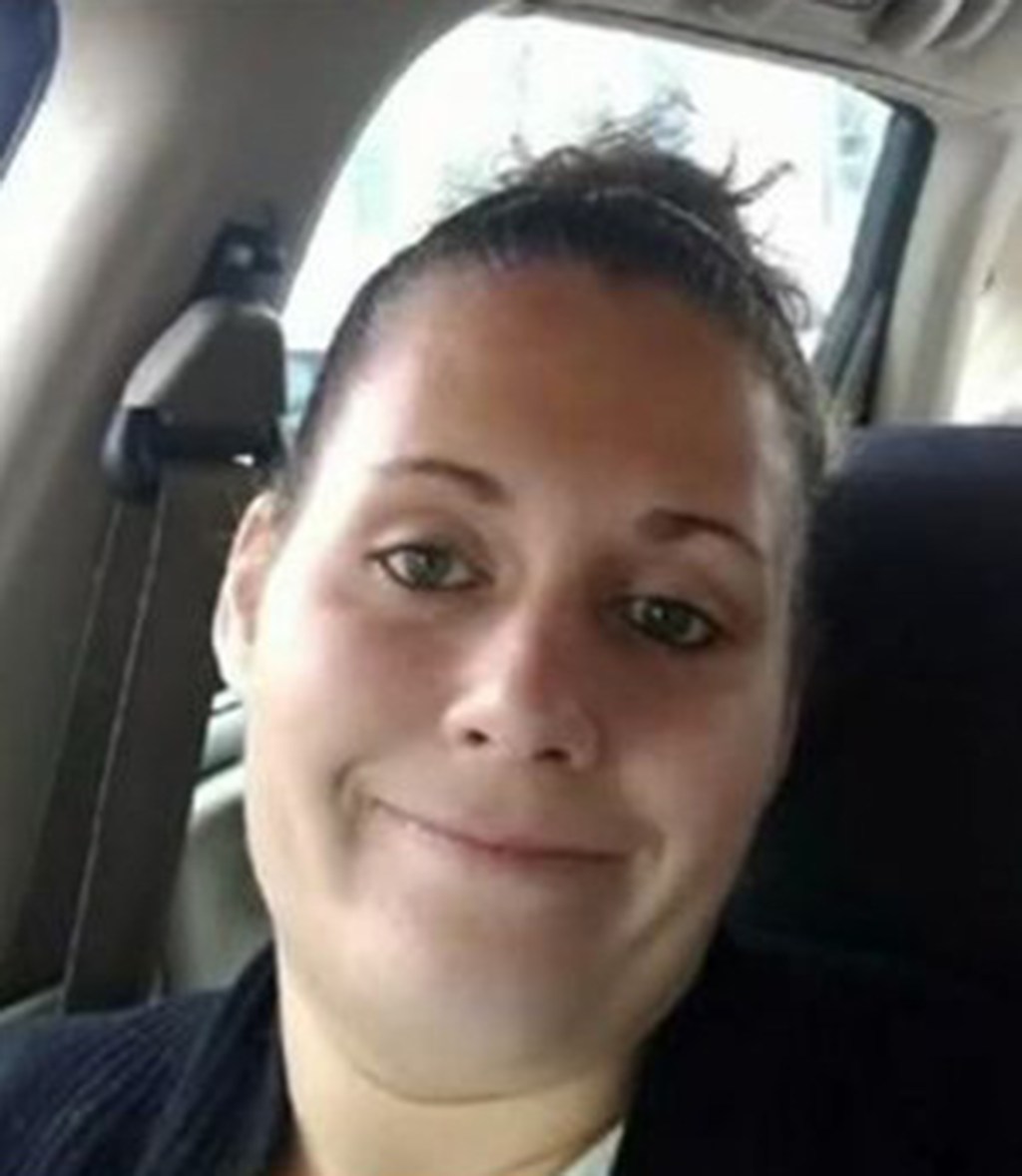 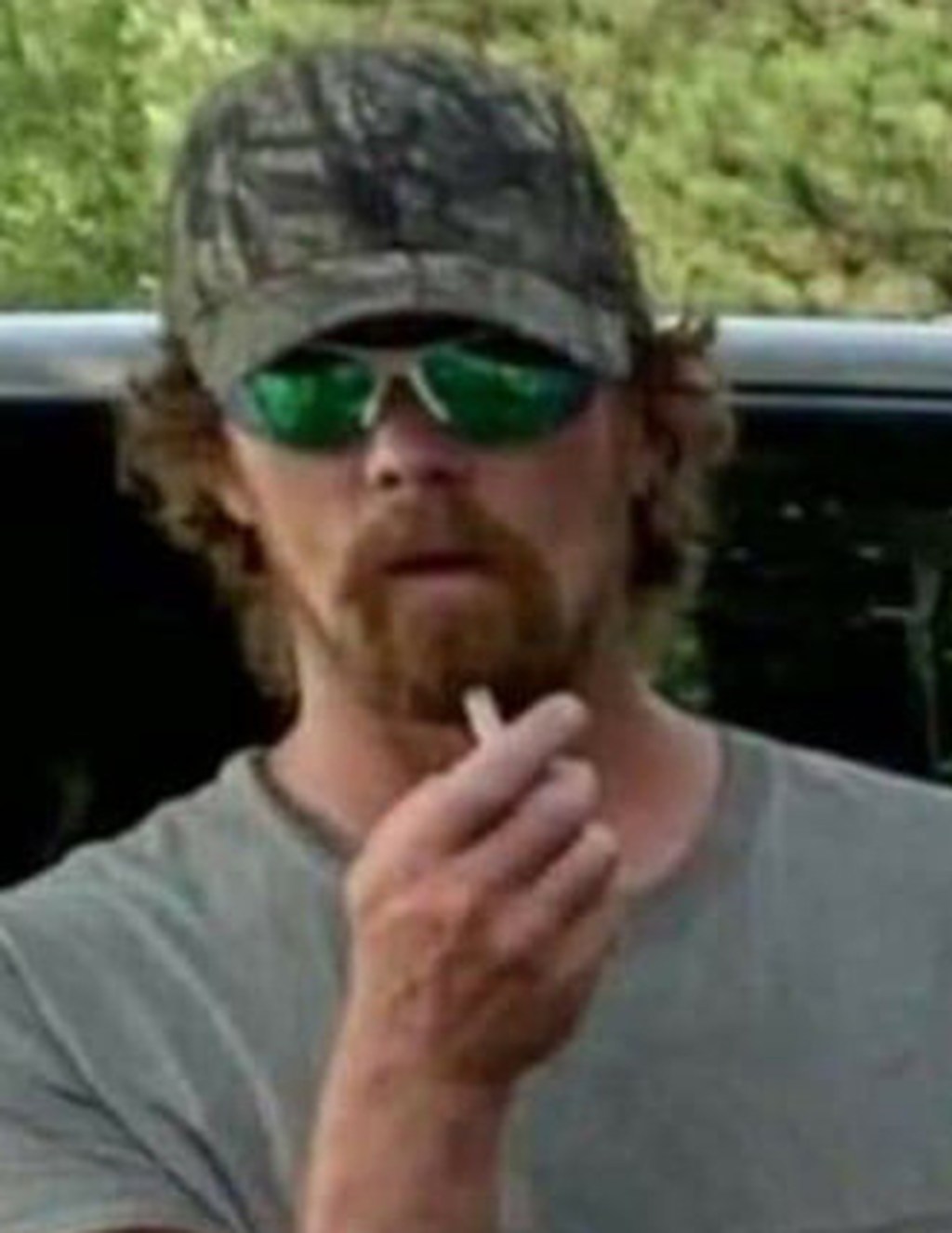