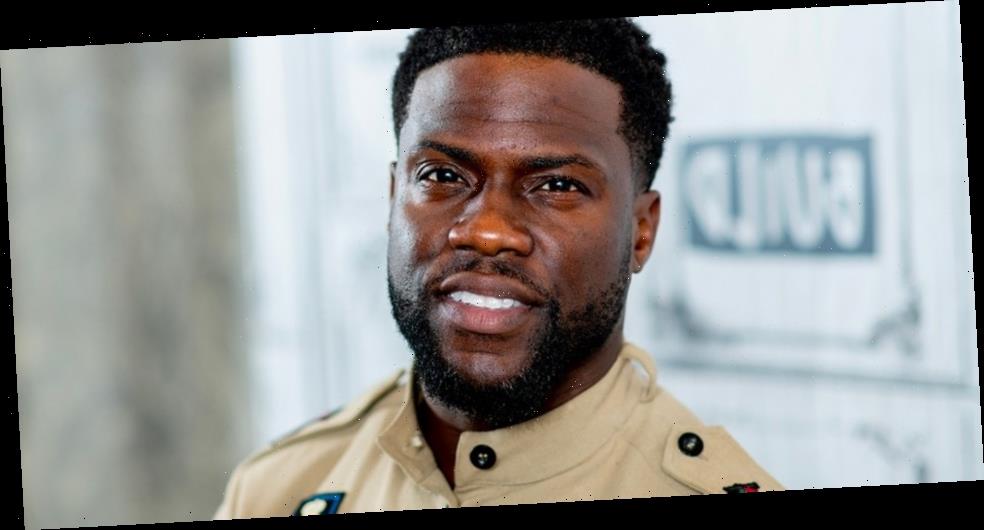 Kevin Hart has landed a major role in an upcoming Lionsgate  The Borderlands movie, an adaptation of a first-person shooter game from 2009. He’ll be joining a cast that already includes Cate Blanchett.

The comedian will be playing the role of Roland, a prominent character from the game. While Hart is best known for his comedic roles, audiences can expect to see a serious performance from Hart instead. Speaking about the film, director Eli Roth expressed his excitement for Kevin’s role: “Borderlands is a different kind of role for him, and we are excited to thrill audiences with a side of Kevin they’ve never seen before. He’s going to be an amazing Roland.” Further details remain scarce besides the news of producer Avi Arad and writer Craig Mazin joining the project.