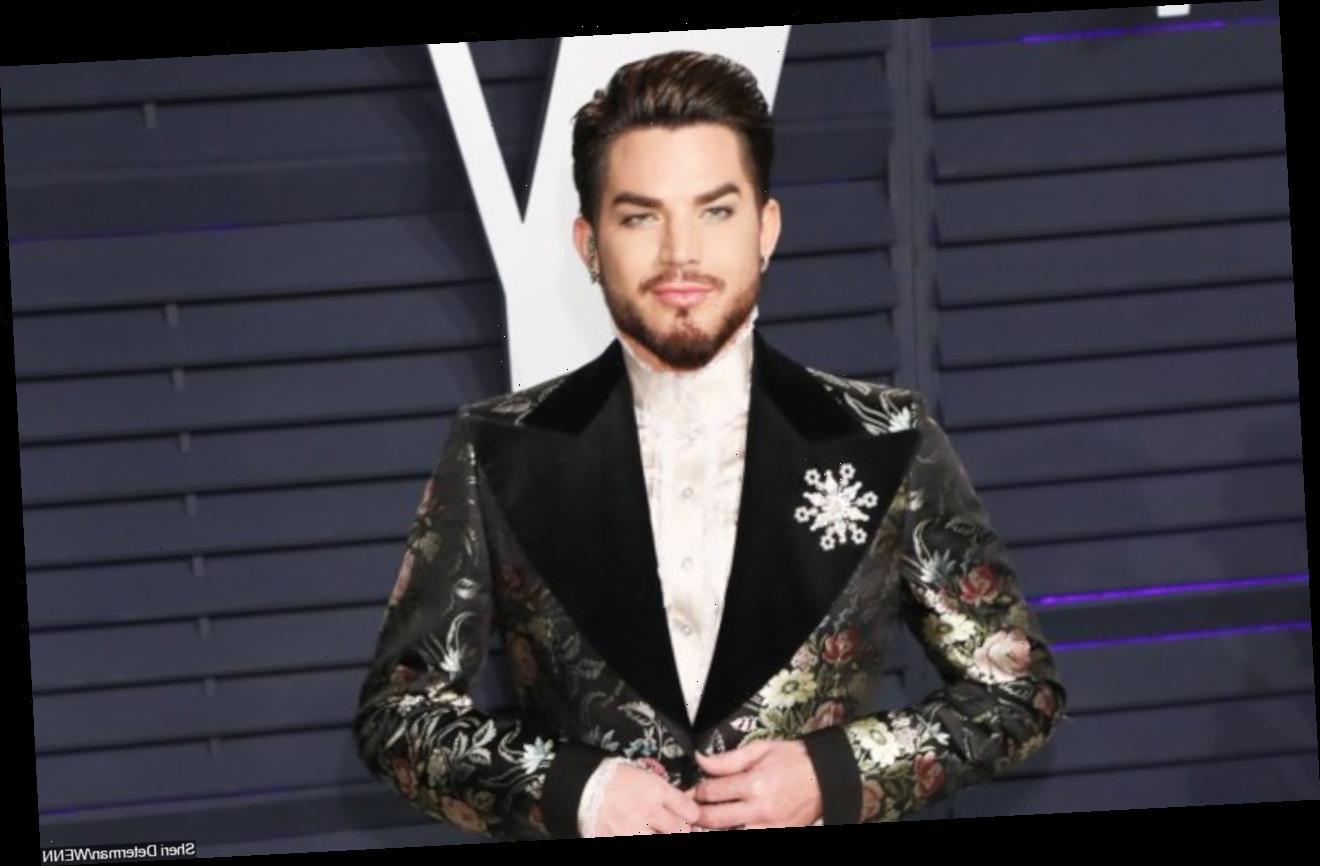 When speaking to Kelly Clarkson on her daytime talk show, the former ‘American Idol’ runner-up looks back at the ‘big change’ he had to deal with after his sexuality was put under the spotlight.

AceShowbiz –Adam Lambert is celebrating “big change” for LGBTQ artists in recent years after struggling as a gay artist competing on “American Idol” more than a decade ago.

The Queen frontman, who was the runner-up in the singing competition’s 2009 season, had always been open about his sexuality with family and friends, but he was not publicly ‘out’ until photos of the flamboyant star kissing an ex-boyfriend were published while he was an Idol hopeful, forcing him to acknowledge the fact he was gay.

“It’s a big change,” he told fellow Idol favourite pop star Kelly Clarkson on her daytime talk show, when she asked him how things are different for emerging gay artists. “I remember coming off of Idol and going into the mainstream music industry label system and… even if they (executives) were excited themselves, there were like, a lot of question marks and there was a lot of fear – ‘Is this going to sell? Is this going to work?’ “

“That’s the name of the game for the commercial music business – it’s a business.”

And Lambert admits he had to stay “focused” to keep the conversation on his work, rather than his sexuality.

“It was a bit of a struggle to kind of hold my ground and keep focused on my part of the deal, which is being the artist, being the musician, being the guy that wears those weird shoes,” he adds.

“It was a lot of ups and downs but I’m really thankful for my experience. And I think we’re in a place now, within the music industry, within the entertainment industry and in the world where yes, there’s still discrimination, there’s still work to be done but there has been so much progress made.”