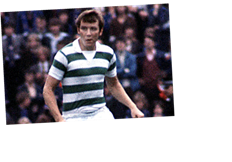 TRIBUTES have poured in for Celtic great Johannes Edvaldsson after his death at the age of 70.

Icelandic star Edvaldsson – nicknamed Shuggie – played for Celtic for five years from 1975 to 1980 after being signed by Jock Stein. 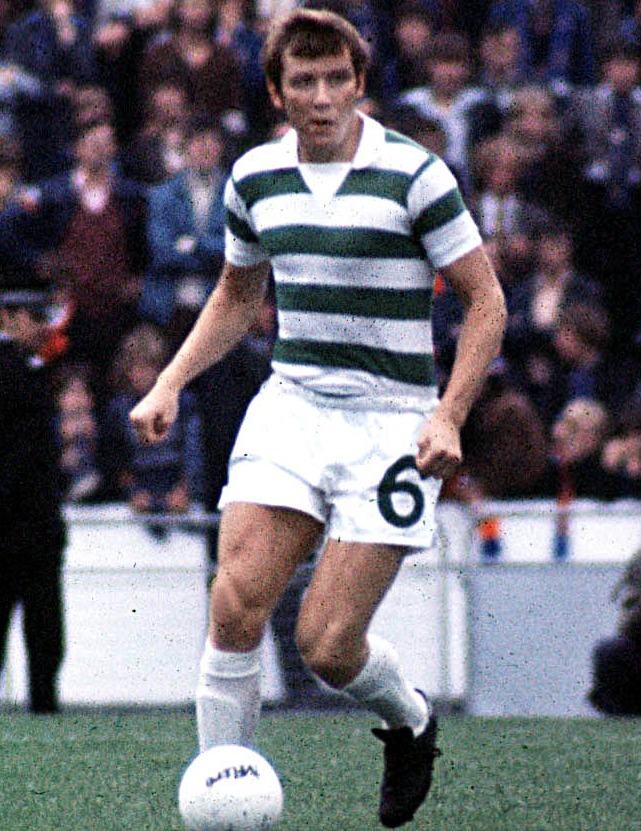 He went on to make 195 appearances for the club, scoring 38 goals.

Edvaldsson won two league titles and one Scottish Cup with the Hoops and later returned to Scotland to play for Motherwell.

In a career which brought him 34 international caps, he also played in South Africa, France, Denmark, the USA and Germany.

His younger brother, Atli, was also capped for their homeland and later managed the Icelandic national team.

"Big part of the team when we beat Rangers 4-2 to win the league in 1979. My thoughts are with his family."

Macleod also tweeted a photo of the Celts squad which won the 1978-79 title under boss Billy McNeill.

Edvaldsson played 188 games and scored 36 goals for the Glasgow giants and built up a cult following among the Hoops faithful.

Celtic confirmed the news on their website and added: "Everyone at Celtic is saddened to hear of the passing of former player, Johannes Edvaldsson, who has died at the age of 70.

"The thoughts and prayers of everyone at Celtic are with Johannes’ family at this very sad time."