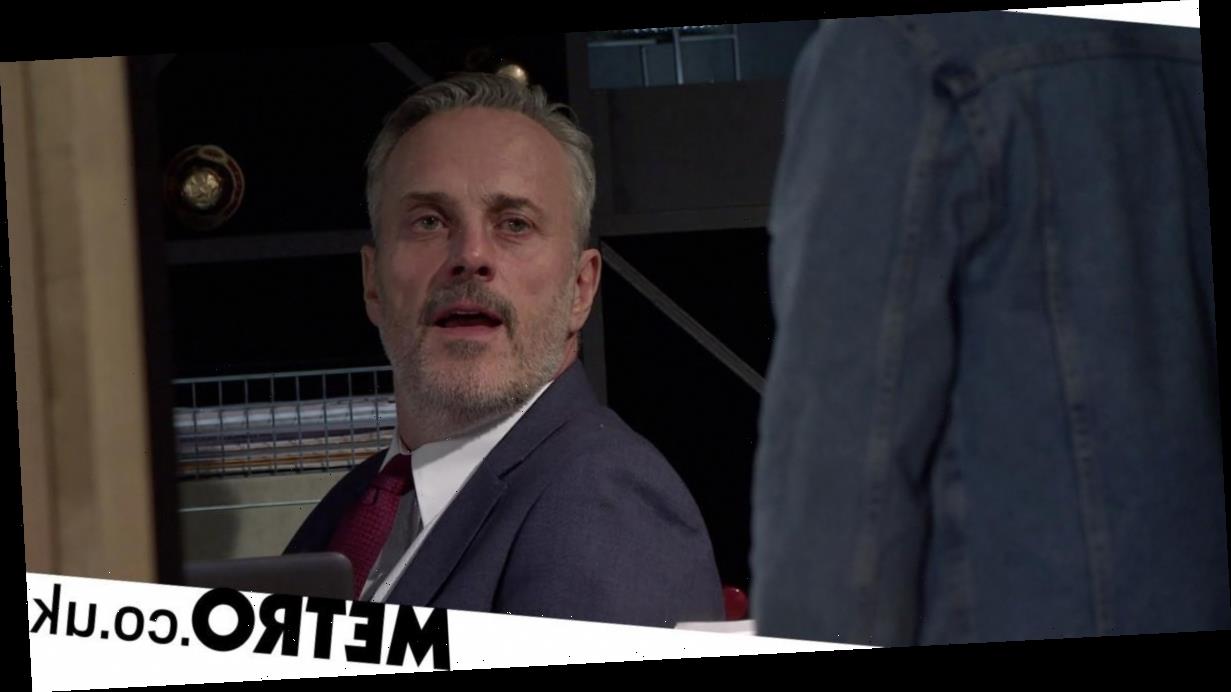 Ray Crosby’s (Mark Frost) whereabouts is the subject of much speculation among Coronation Street fans.

The vile hotelier vanished without a trace during Friday’s hour-long instalment (January 22), leaving both the mainstays of the ITV soap and the viewers desperate to know where he is.

Ray had drugged Abi, after he discovered that she had proof that could ruin his not only his development project, but ultimately his entire career — and send him to prison in the process.

Desperate to prevent such a thing from happening, the slimy businessman drugged Abi and nicked her phone.

However, Debbie Webster (Sue Devaney) found Abi unconscious in the bistro, and a struggle ensued between she and Ray.

The ambulance arrived, and ultimately took Abi to the hopsital, but Ray has gone walkabouts.

The question is: where is he?

Where is Ray in Coronation Street?

It is currently unknown where Ray is.

In tonight’s episode, Debbie is determined to distance herself from Ray, as details of Abi’s ordeal come to light.

Is Ray dead in Coronation Street and has Debbie killed him?

Much like the answer to the previous question, it’s not yet known whether Ray is alive or dead.

His disappearance certainly raises some concerns.

In tonight’s double-bill, Debbie claims she had no idea what she was dealing with — or what Ray had been getting up to — before revealing that she did whatever she had to in order to stop Ray.

Could she have perhaps murdered Ray?