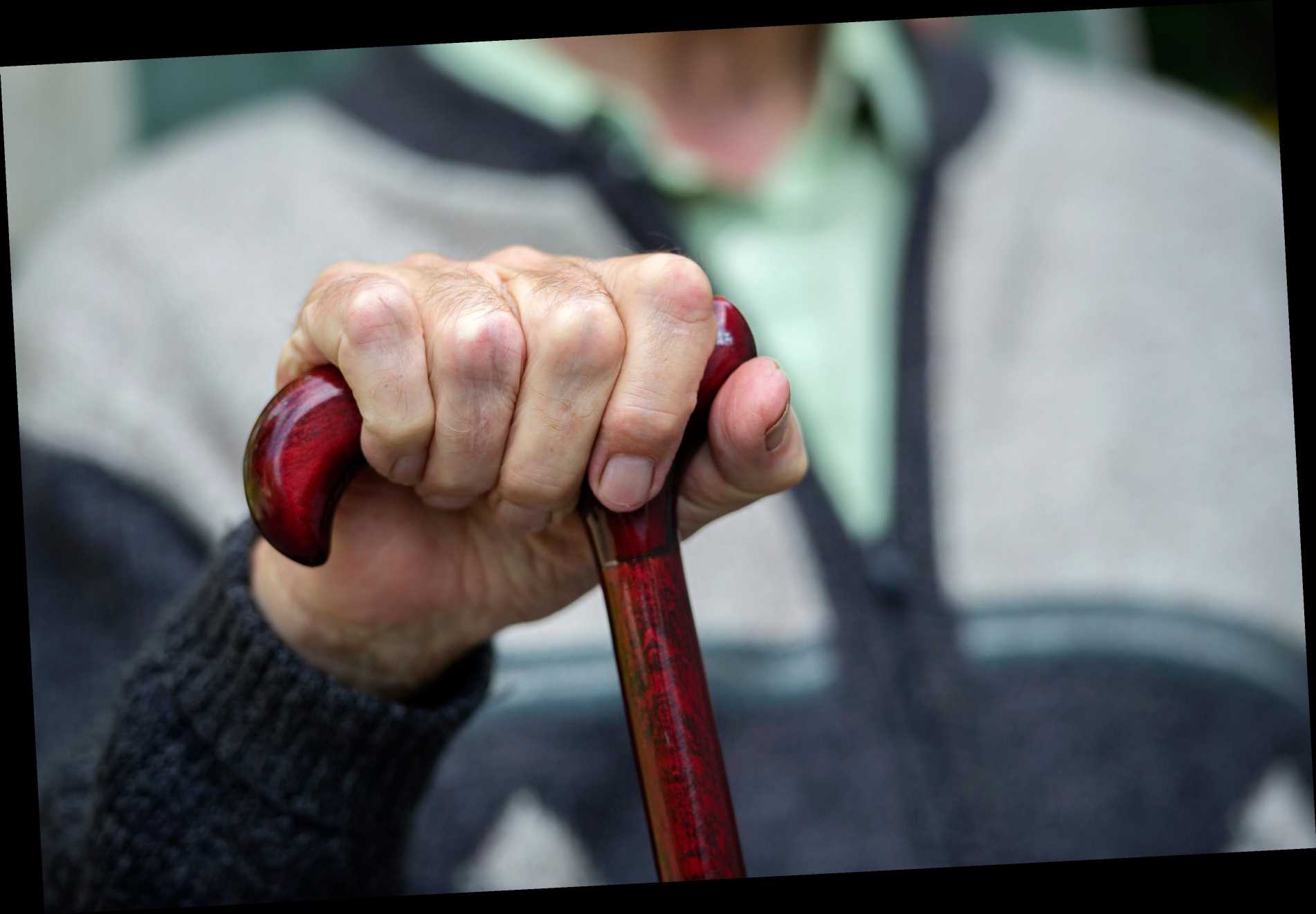 A FAMILY who were told their elderly relative had died from coronavirus were stunned to find out she was still alive nine days after her funeral.

Rogelia Blanco, 85, was moved from the San Bartolomeu retirement home in the town of Xove in northwest Spain to a nearby medical centre after testing positive for the virus in December. 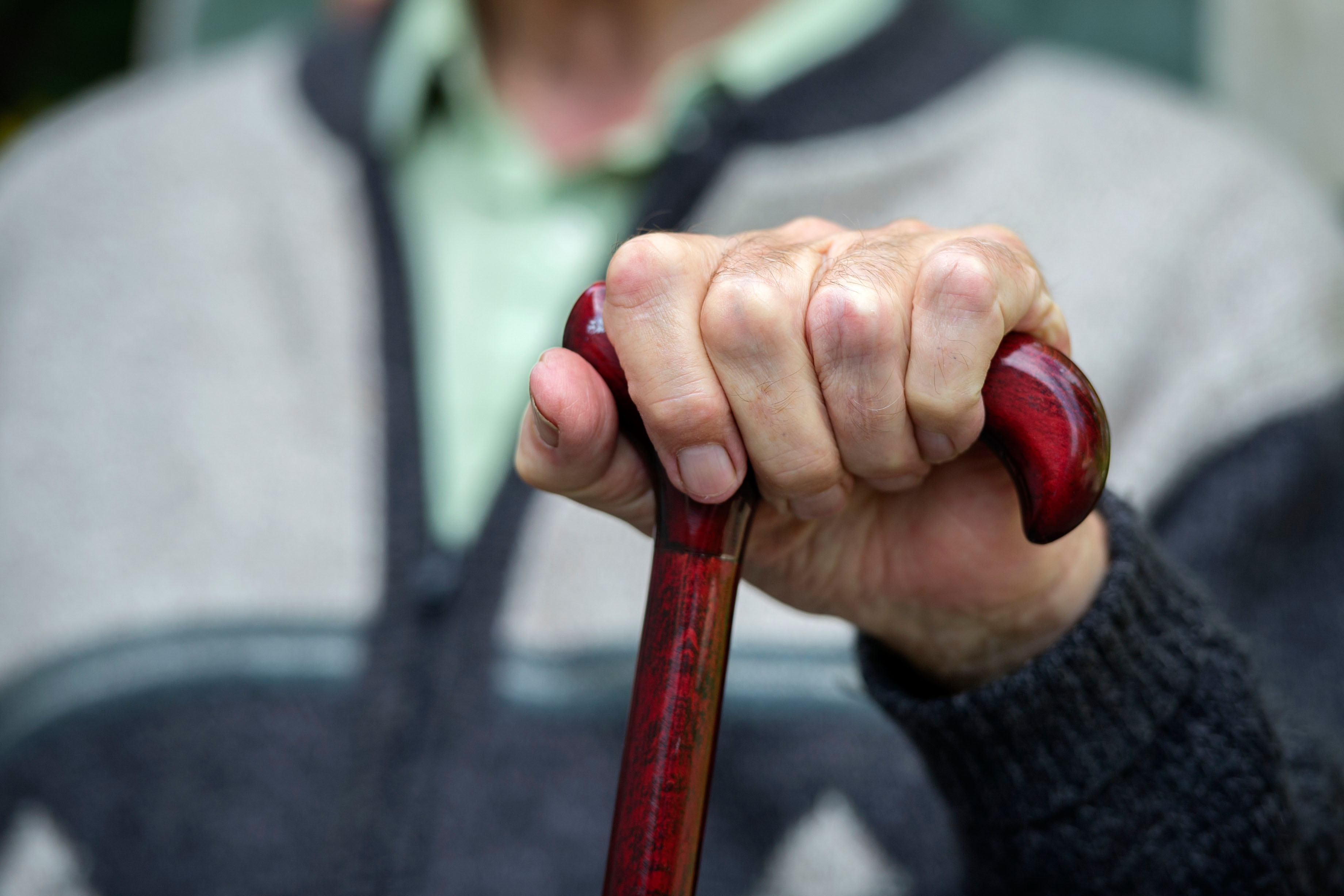 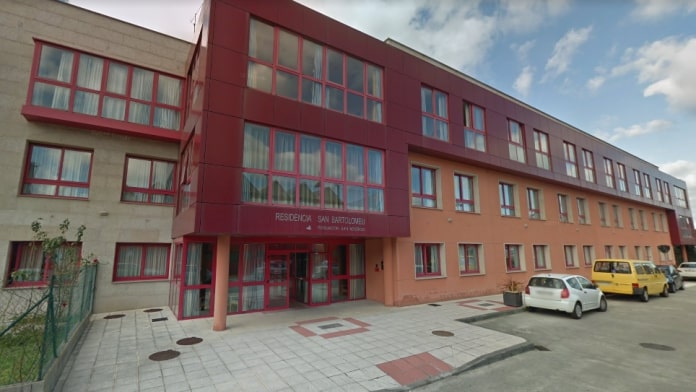 She was transferred with Concepcion Arias, her roommate at the home, who had also been diagnosed with Covid.

The pair were reportedly moved to the centre – in the nearby town of Pereiro de Aguiar – in the same ambulance and placed in the same section.

A mix-up during the transfer led to each of the women being misidentified as the other, a mistake not picked up on by the women because they both suffered with dementia.

On January 13, Blanco's family were told she had died while being cared for in quarantine at the medical centre.

Her family, including her grieving husband, attended her funeral – where the casket remained closed due to coronavirus restrictions – the following day.

On January 23, Arias's family were told she had recovered and would be returned to her home, but ambulance workers later arrived at the home with a woman staff there recognised as Blanco.

The care home staff then realised there had been a mistake and that it was in fact Arias who had died.

The San Rosendo Foundation, which manages both the home and the medical centre, said in a statement: “An identification error during the transfer process from Xove to Pereiro de Aguilar meant that on January 13 one of the women was certified as dead after being mistakenly assigned the identification of a companion.

“Despite the seriousness of this incident, which is without precedent, the foundation wishes to transmit a message of calm and confidence to the families.”

Arias's brother Maximino, 85, who travelled from 200 miles away to welcome his sister back to her home, told regional paper La Voz de Galicia: “On Saturday morning they called me to say Concepcion was going to be transferred back to Xove because she was better again.

“I travelled that same day to see her even though I had two broken ribs because I’d fallen over in the snow.

“When I got there I was told my sister had died ten days earlier."

He added: "They told me they were very sorry about what had happened and now the courts had to act so they could transfer the body from where Concepcion has been buried.

“I’ve returned home and left everything to a nephew who lives in Xove because Concepcion was a widow.

“Her husband Jesus Ben died in 1996 and they didn’t have children."

A relative of Blanco's said: “We still can’t believe what’s happened. It’s like something out of a film.”