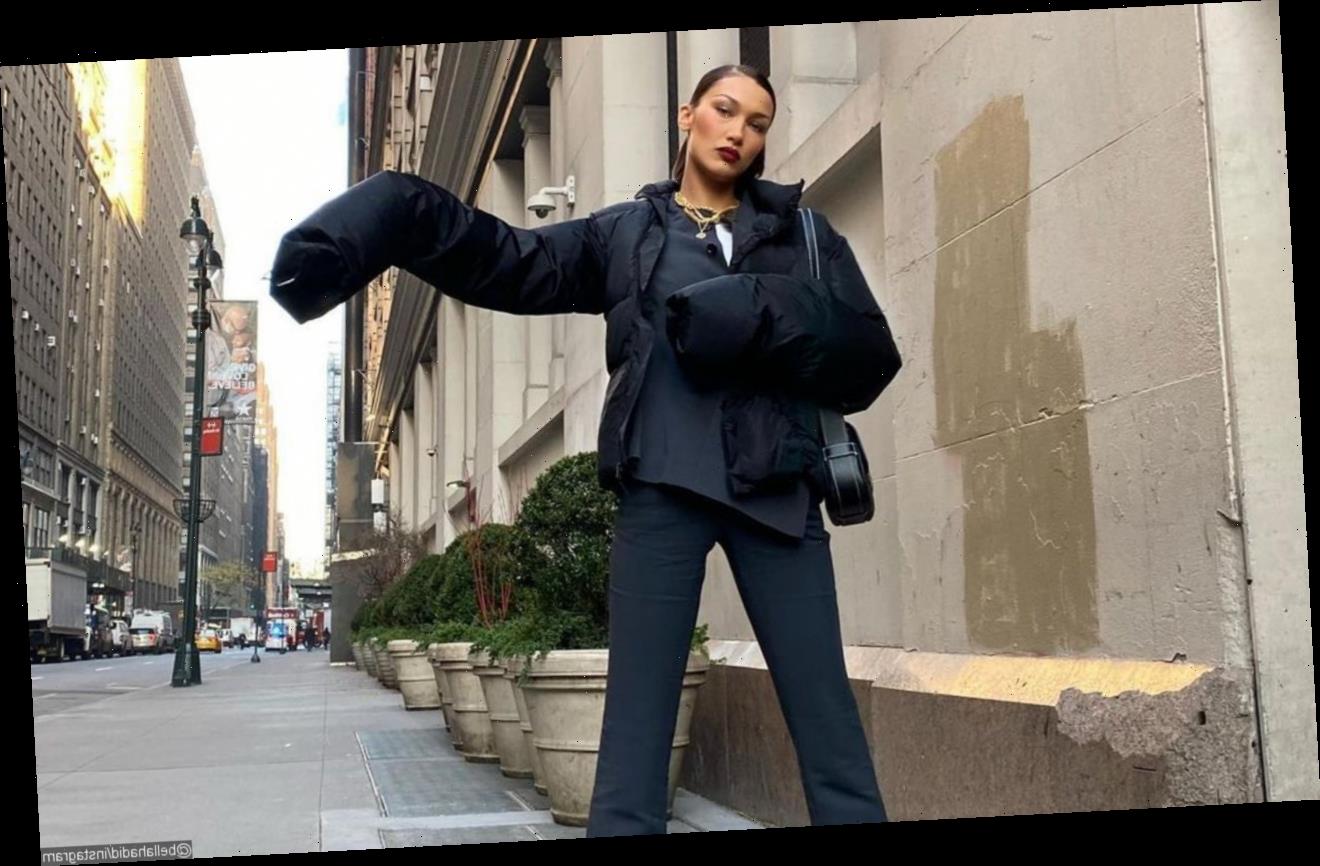 While greeting her followers, the 24-year-old supermodel also shares pictures taken during her time away from social media that include reading and outdoors activities.

AceShowbiz –Bella Hadid is finally back on Instagram. Having been absent from the social media platform for a few weeks, the supermodel finally announced her return and revealed that she took time to “reflect and learn” about herself.

On Thursday, January 21, the 24-year-old shared via Instagram some pictures taken during her absence that include her reading and doing outdoors activities. Alongside the snaps, she explained, “I took some time away to reflect and learn about myself in a way that would be too much to explain at the moment , but with time I will express.”

“The memories and fortune I came back with are pure wisdom, a closer relationship with myself & my spirituality, a sense of self-love that I have always lacked , a few great friends, and these books that saw me through. I found myself, my strength and my light again,” she added. “I am only here to be an instrument of peace & love to help people that suffer and hopefully the world, in time.”

The younger sister of Gigi Hadid went on to note, “Thank you to my angels who have supported and have continued to love me , for me. You saved me.” She then concluded her message by encouraging others, “Take time to get help for your mental health. It’s worth it to get to your full potential.”

Bella’s post has since received supportive comments from many. One in particular was her father Mohamed Hadid who gushed, “I [love] you Bella you are a shinning[sic] light in the darkest night.” Singer Raveena Aurora simply noted, “Love u.” Meanwhile, fellow model Lily Aldridge sent out several heart emojis.

This was Bella’s first post since January 5. At that time, she put out a black-and-white picture from her photoshoot with V Magazine. In the accompaniment of the snap, she simply penned, “Miss January.”

This was not the first time Bella opened up about mental health. Back in October 2019, she addressed the issue she had been dealing with for “a few years.” She at that time wrote, “Everything you see online or through social media is not always what it seems..the happiness we create online while being sad in real life makes no sense, but sometimes it just seems easier to live within your sadness rather than talk about it.”

“Being kind and protective to yourself and your energy is something I’ve learned to be helpful,” she continued. “When the world feels like it is collapsing around you, you are allowed to ask for help… you do not have to deal w/ your mental state alone.”