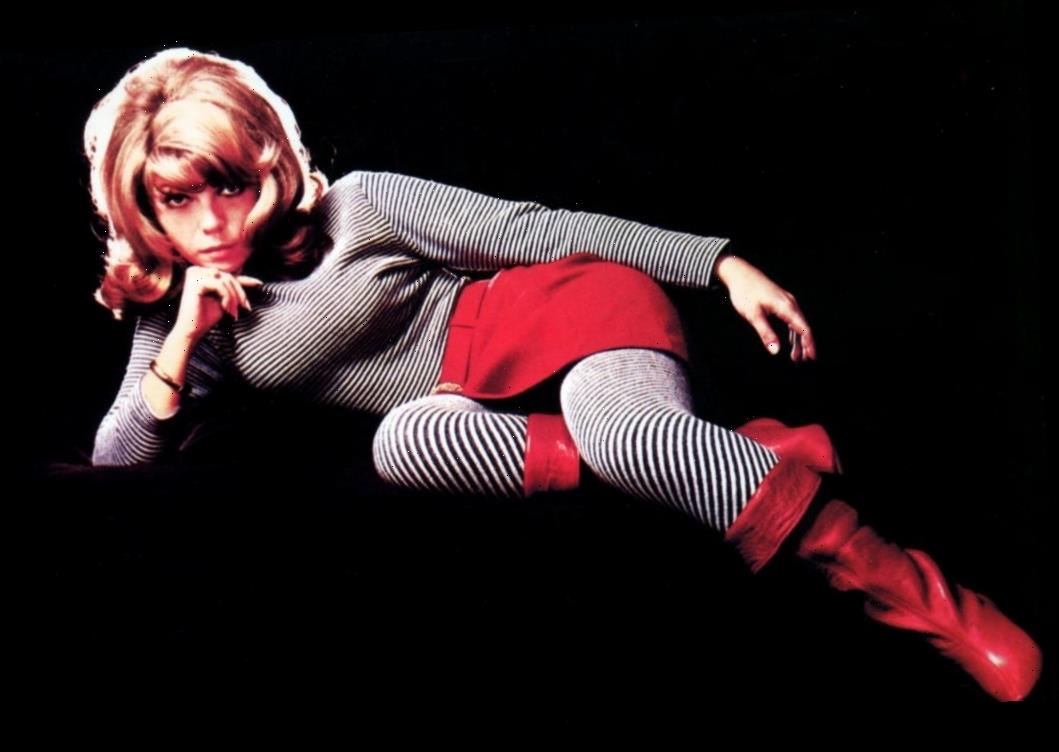 In her music, Sinatra portrayed herself as someone who doesn’t allow herself to be disrespected. However, she’s dealt with plenty of disrespect from her rock ‘n’ roll peers. “I would meet someone like Stevie Nicks, and she wouldn’t give me the cold shoulder, exactly, but she wasn’t friendly,” Sinatra told The Boston Globe. “With people like Stevie Nicks — the in crowd, the Rock and Roll Hall of Fame crowd — I’m like Rodney Dangerfield: I got no respect from them.”

During an interview with PopMatters, Sinatra revealed Phil Spector had some bad news for her. “I few years ago I was talking to Phil Spector about the Rock and Roll Hall of Fame,” Sinatra said. “He was on he Board of Governors and he told me, ‘You don’t have a prayer. It’ll never happen.’ He didn’t go into details, but I knew what he meant. There are artists in there that do not have my track record, who have not accomplished what I have, but that doesn’t matter.” Sinatra didn’t like the idea all of her work was naught, though she noted her influence on later artists like Mariah Carey.

Sinatra famously worked with producer Lee Hazelwood on a number of her most famous songs. These songs include “These Boots Are Made for Walkin’,” “Sugar Town,” “Summer Wine,” and “Some Velvet Morning.” While a number of famous producers are in the Rock and Roll Hall of Fame, Hazelwood is not.

However, Sinatra told The Boston Globe that Hazelwood still had a following long after they worked together. She “dragged” him on tour in 1995 and every time Hazelwood came onstage to sing “Summer Wine,” the crowd became energetic. She revealed young audiences “worshipped” him. Sinatra said Hazelwood liked to portray himself as a hillbilly but, in the 1990s, younger audiences appreciated him as an intellectual. Sinatra and Hazelwood clearly have a following –regardless of whether the Rock and Roll Hall of Fame inducts them.