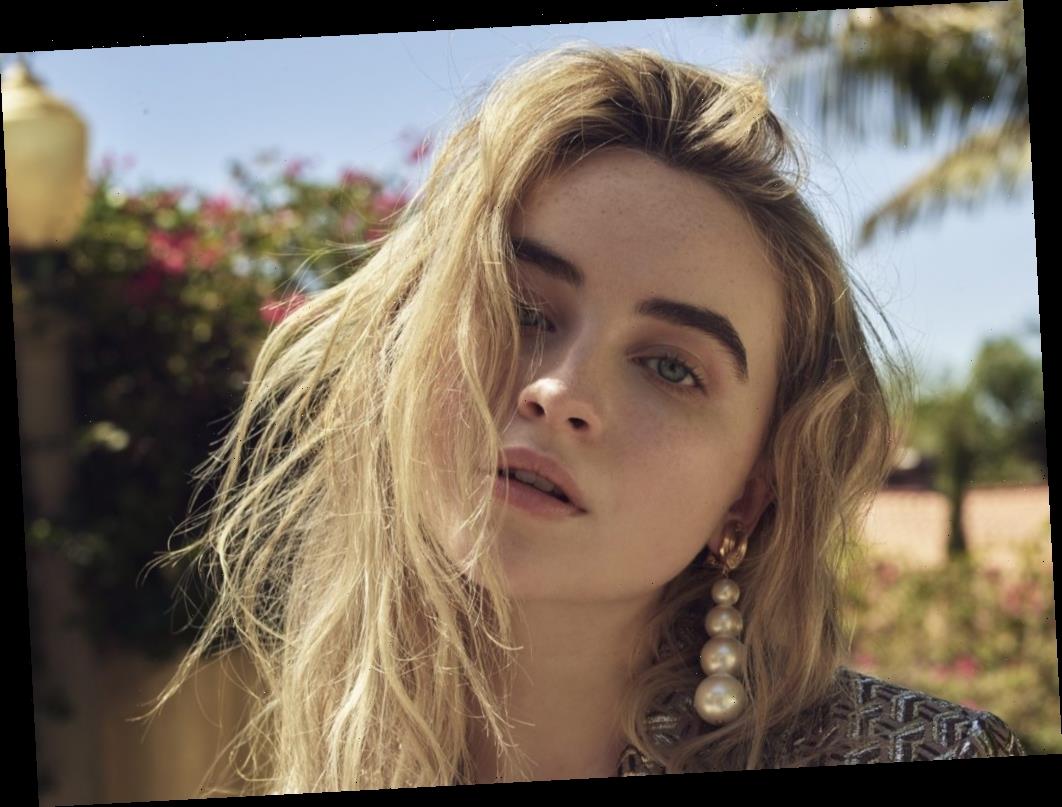 Answer records are songs that “answer” a previous recording by a different artist, sometimes directly addressing a specific incident, other times playing off its themes. The novelty has been around for decades, crossing over from blues to R&B to country to hip-hop, and often is an answer by one gender to another.

The trick originally was designed to capture the sales momentum of the original song. Rarely has it achieved equal success, but certainly gave fans and the industry something to latch onto in the wake of a hit.

For example, the 1963 song by Andrea Carroll, It Hurts To Be Sixteen, was the answer record to Neil Sedaka’s Happy Birthday, Sweet Sixteen. In this case, sales-savvy Sedaka wrote the melody to both, using different lyricists to convey the differing perspectives.

More popular was Back in the U.S.S.R., a 1968 track by The Beatles that responded to Chuck Berry’s Back in the U.S.A. There’s also Lynyrd Skynyrd’s Sweet Home Alabama, the answer to Neil Young’s Southern Man. It repremanded Young thusly:

More recently, Sia’s 2014 song Big Girls Cry was the answer to Fergie’s Big Girls Don’t Cry, while Katy Perry’s California Gurls with Snoop Dogg answered Jay-Z and Alicia Keys with their New York homage, Empire State of Mind. It was the first time both the original songs and the answer Hit. No. 1 on the Billboard Hot 100 singles chart.

In this latest round, Sabrina Carpenter’s Skin is, according to widespread fan speculation, the answer song to Olivia Rodrigo’s Drivers License.

Rodrigo, who starred in Disney’s High School Musical: The Series, debuted her song about a lost love and hit No. 1. The lyrics tell of watching her ex move on. But it also contained a perceived dig as to who he was moving on with: “And you’re probably with that blonde girl / Who always made me doubt / She’s so much older than me / She’s everything I’m insecure about.”

Fans pinpointed “the blonde girl” as Carpenter. (known for the Disney show Girl Meets World and Netflix’s Work It). Carpenter is blonde and four years older than Rodrigo.

Carpenter’s answer was swift. Two weeks after Rodrigo’s release, she answered with Skin, referencing someone trying to get “under my skin.”

So far, neither songstress has commented. If answer record tradition holds, that’s likely where it stays.