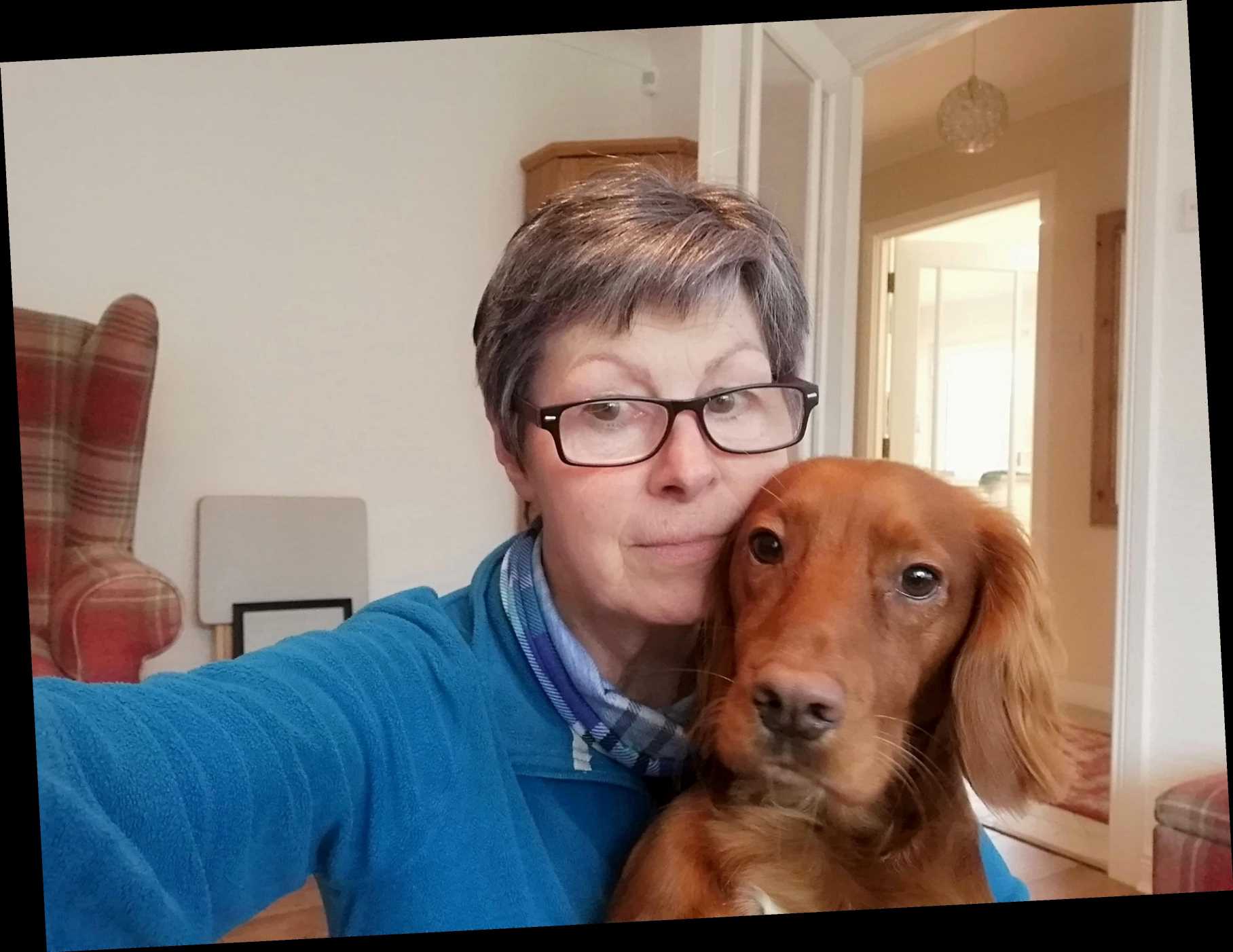 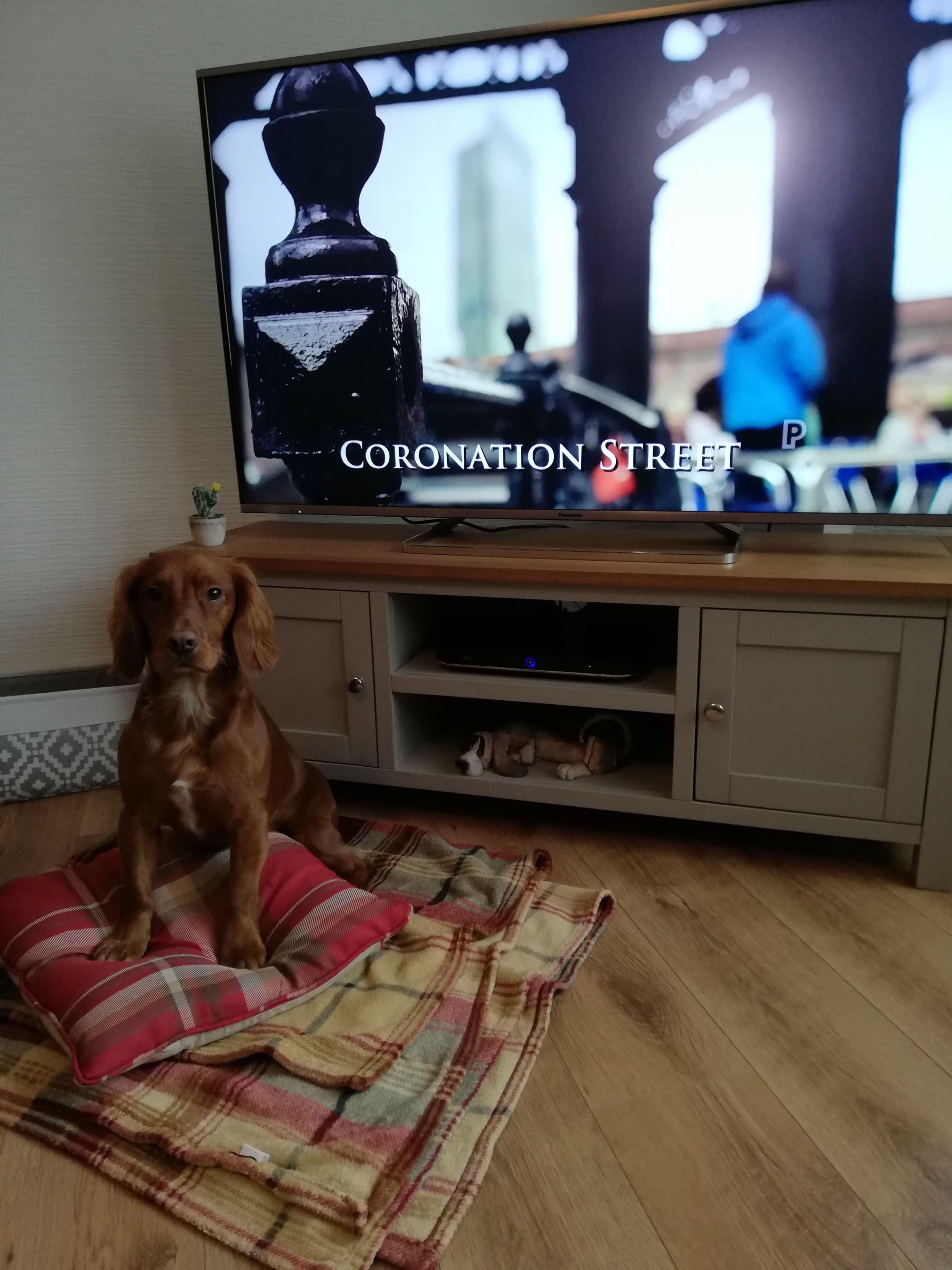 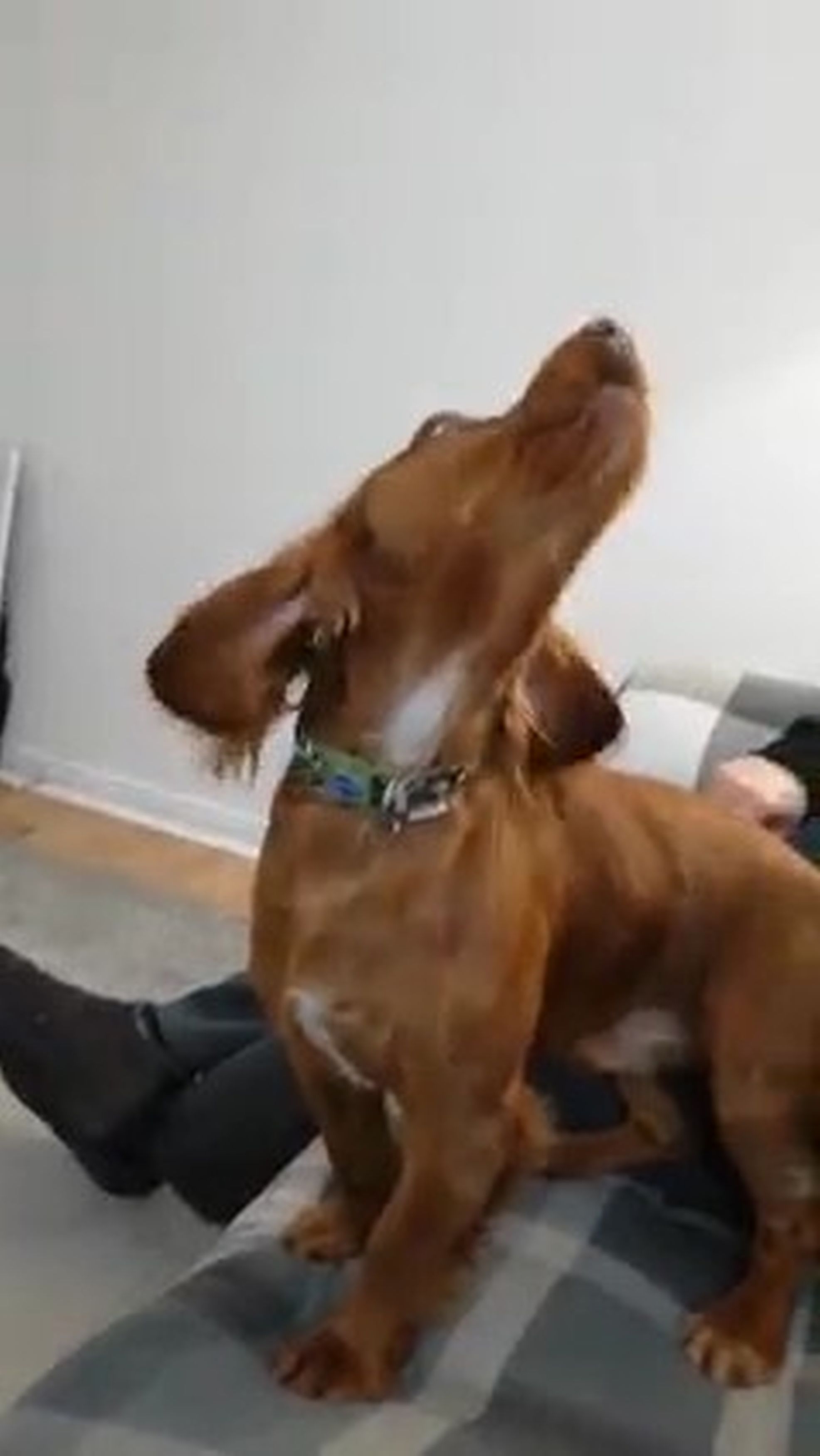 According to Alexis, Stanley loves the theme song so much that when it comes on the TV, he stops what he is doing so he can sing along.

"As soon as the music starts he's off, he'll sing along with the tune. It's like nothing else matters."

Regardless of the toys he plays with, the adorable pooch can't seem to miss his fix of the Rovers Return whenever it comes on at home in Kilmarnock, Scotland.

The hilarious footage, captured by Alexis, shows her cocker spaniel enjoying some treats while lounging around.

However, as soon as the music begins the dog stands to attention and howls along with the chords, even jumping on the sofa so he can catch his favourite show.

Stanley, who has been singing along with the notes since he was six-months-old, continues to howl until the music stops.

“We do watch every episode, we're a bit sad like that," Alexis said.

"Now he's a bit sad like us too. We've brought him up well. We get a double dose of his singing on a Monday.

"We first noticed it when he was six months old. It's the only tune he reacts to.

"We have tried it with trumpet music but we don't get any response from him. It's only ever Coronation Street."

According to Alexis, the family found Stanley's singing hilarious at first but now it really cheers up the whole clan.

"We're just so used to it now but it really does cheer us up," she said.

"We hum the tune to him sometimes when the show isn't on and his ears do cock towards us but not to the level of when the show actually starts.

"I've been watching Corrie for as long as I can remember. It's become a habit for us. We can't stop watching now – what would Stanley do then? He's got to have his fix."

Surprised by Stanley's love of the soap, Alexis asked other cocker spaniel owners whether this was normal.

"We've always had different breeds before so Stanley is our first cocker spaniel so I asked a lot of people whether this was a normal occurrence.

"A few said their dogs did react to certain tunes but not to this level of commitment." 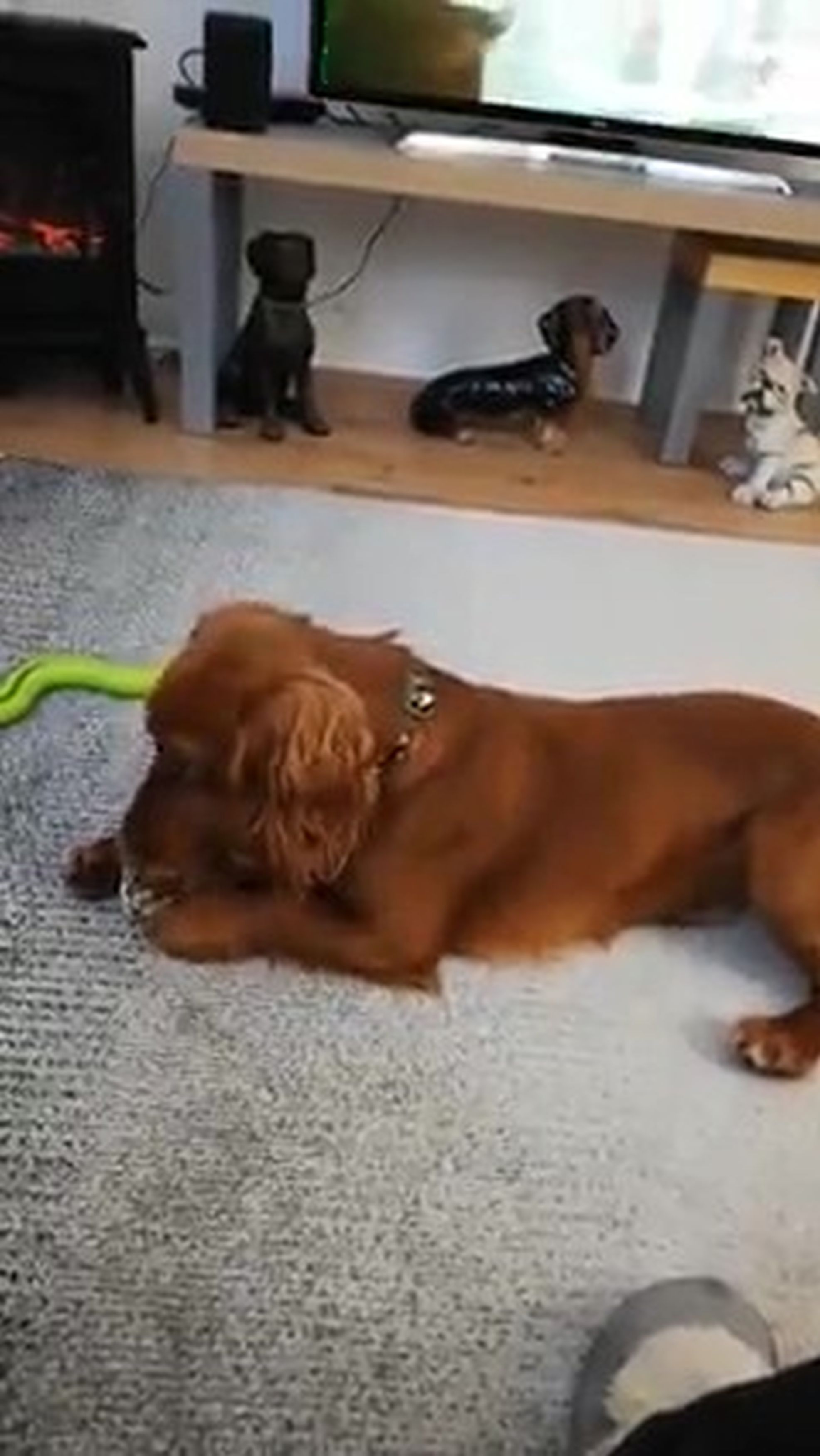 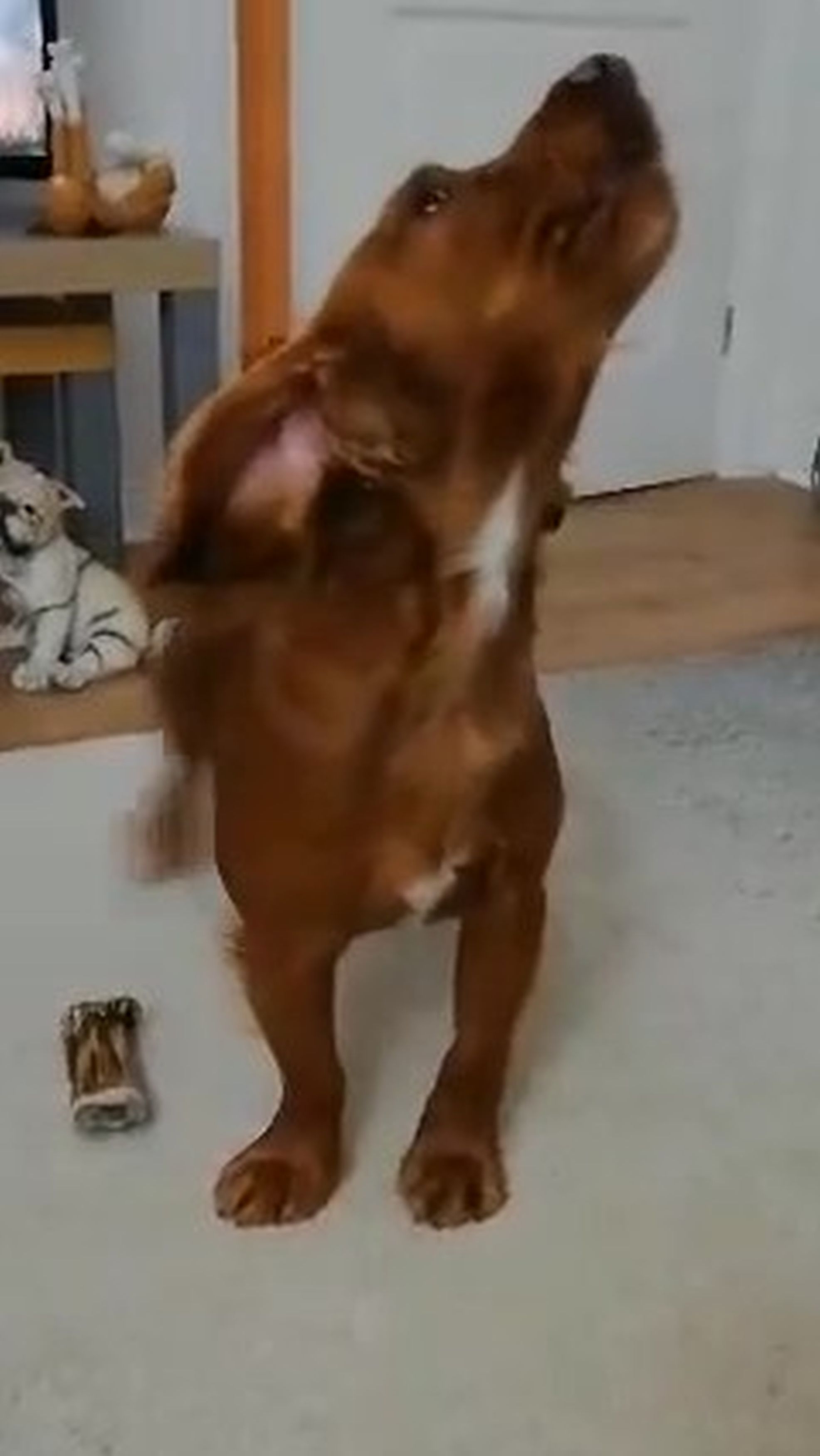 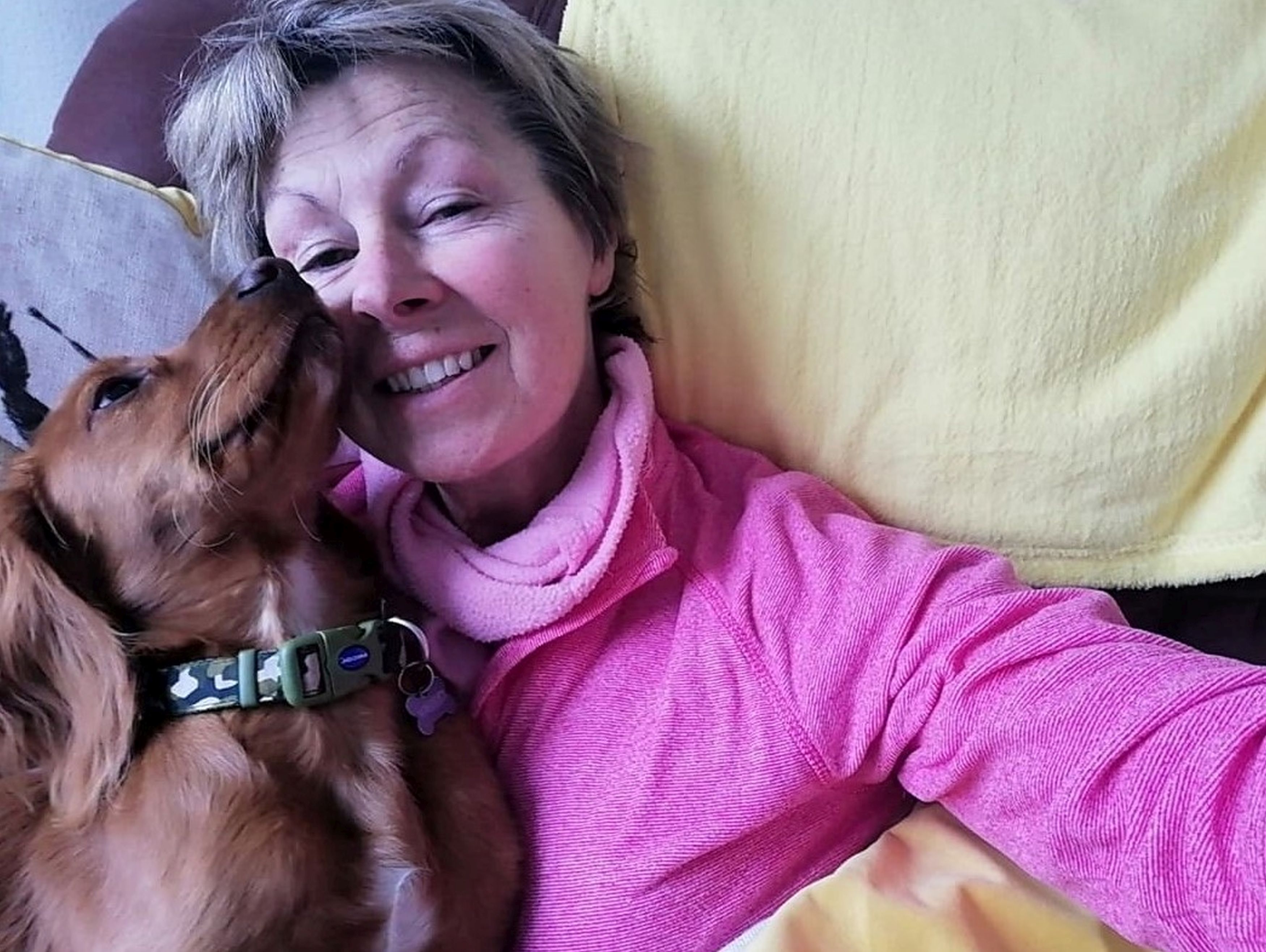