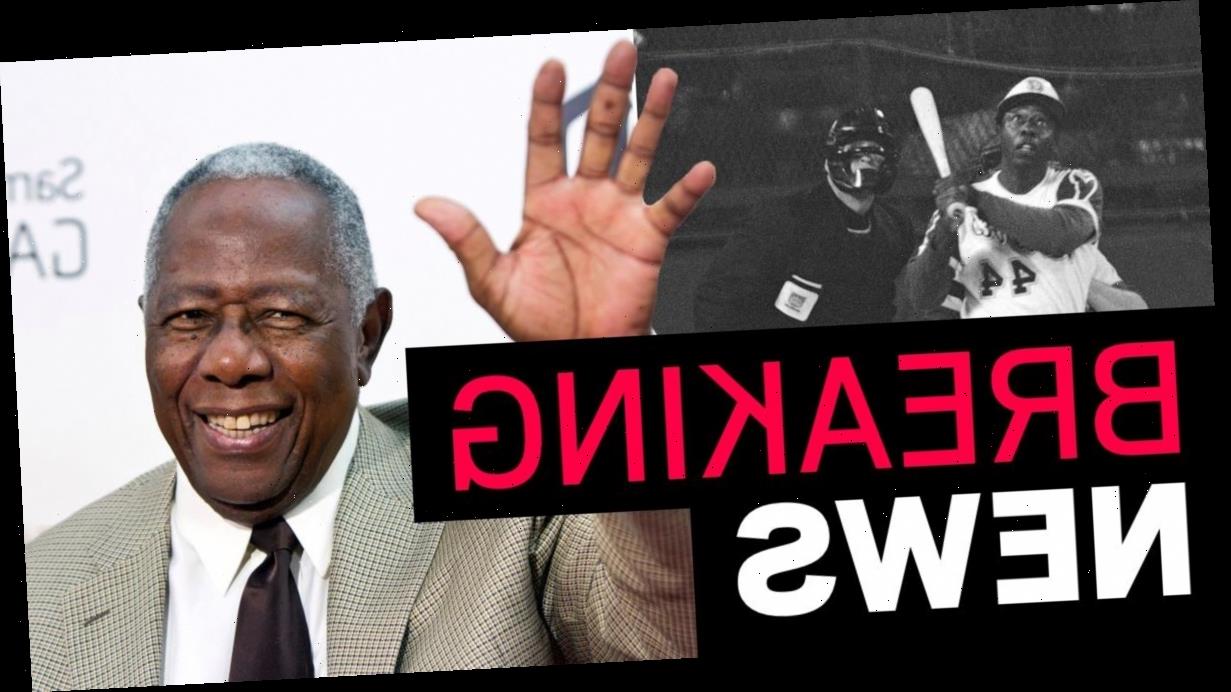 Baseball Hall of Famer Hank Aaron, the quiet, unassuming baseball slugger who broke Babe Ruth’s supposedly unbreakable record for most home runs in a career, died on Friday, the Atlanta Braves announced. He was 86.

Aaron joined the Braves management to become one of the few African-Americans in a baseball executive position after retiring as a player in 1976 with 755 career home runs. His cause of death was not immediately reported.

Aaron’s hitting prowess earned him the nickname ‘Hammerin’ Hank’ and his power was attributed to strong wrists. He was somewhat shy and unassuming and did not have the flair of contemporaries Willie Mays and Mickey Mantle.

Instead, Aaron played with a smooth, under-control style that made the game look so easy that some critics wondered if he was really giving his best.

But Aaron was fuelled by a powerful inner desire as he overcame an impoverished youth and racial hatred to become one of the greatest and most consistent baseball stars of all time.

Aaron was inducted to the Baseball Hall of Fame in 1982. His profile on the hall’s website notes that boxing legend Muhammad Ali called Aaron ‘the only man I idolize more than myself.’

It quotes Mickey Mantle as calling Aaron ‘the best baseball player of my era. … He’s never received the credit he’s due.’

Tributes flooded in for Aaron after his death, with the MLB Twitter account writing: ‘We are devastated by the passing of Hammerin’ Hank Aaron, one of the greatest players and people in the history of our game. He was 86.’

‘I still remember where I was back in the day when he set the record, at that time, to become the home run all time leader. While a legendary athlete, Hank Aaron was also an extraordinary businessman and paved the way for other athletes like me to successfully transition into business.

‘Hank Aaron is on the Mount Rushmore for the greatest baseball players of all time! Rest In Peace my friend. Cookie and I are praying for the entire Aaron family.’