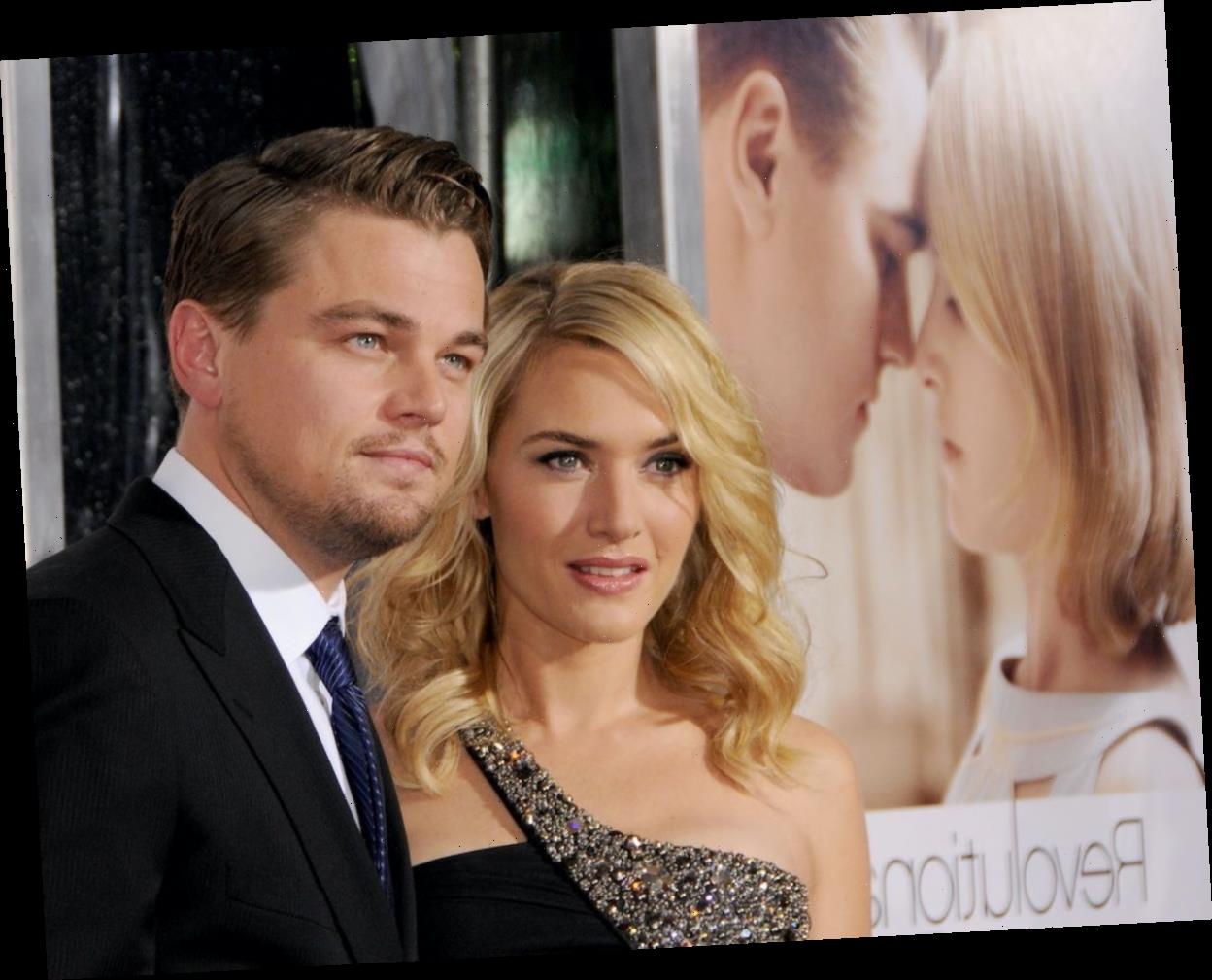 Kate Winslet and Leonardo DiCaprio have been best friends for over 20 years. And because the two are so close, they’re incredibly comfortable while acting in movie roles together. According to DiCaprio, they trust each other so much that Winslet will let him “strangle her” in a scene without hesitation.

At first, Winslet was terrified of working with DiCaprio in Titanic. The idea of working with such a talented, seasoned actor was quite intimidating for Winslet, who was a newcomer to the film industry. Yet fortunately, the two instantly connected and became best friends on day 1. In fact, they became so close that Winslet could practically read DiCaprio’s mind on the set of James Cameron’s film.

“One night, very late, Winslet and DiCaprio were lying on the deck during a break,” Rolling Stone reports. “An assistant approached for food orders. ‘Leo was so tired,’ Winslet recalls; he had his head on her stomach and asked for a sandwich. The assistant asked, ‘What do you want on it?’ and Leo said, ‘Oh, Kate will tell you.’ And Leo just kind of fell asleep. ‘And I did know exactly what he wanted, this kind of cheese and no tomato and no pickle. I absolutely knew. And I thought, ‘God, that’s really weird that I know this person so well.’ It was brilliant.”

Kate Winslet and Leonardo DiCaprio have a ‘telepathic connection’

In 2008, DiCaprio and Winslet had the chance to act alongside each other again in Revolutionary Road. And because they’ve known each other for so long, they pretty much know exactly what the other person is thinking.

Will Kate Winslet and Leonardo DiCaprio act in another film together?