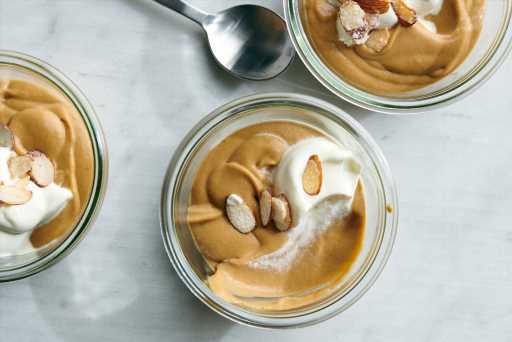 Fashion played a pivotal role in President Joe Biden and Vice President Kamala Harris’ inauguration on Wednesday, with searches for many attendees’ fashion spiking during the historic ceremony.

Data from Lyst, the global fashion shopping platform, showed that viewers were captivated by the many high fashion moments seen on the likes of the president, vice president, First Lady Jill Biden and even Sen. Bernie Sanders (D., Vt.).

The purple Christopher John Rogers coat that Vice President Harris wore when making history as the first woman and first person of Black and South Asian descent to be sworn into the role was one of the many pieces that influenced search results. According to Lyst, “purple coats” increased in searches by 809 percent in six hours. Poet laureate Amanda Gorman, who performed her moving poem “The Hill We Climb,” also influenced outerwear searches with her bright yellow Prada coat. Searches for “yellow coats” increased on Wednesday by 1,328 percent.

Vice President Harris’ stepdaughter, Ella Emhoff, was one of the biggest style stars to come out of the inauguration. The 22-year-old Parsons design student influenced a spike of 455 percent for her embellished Miu Miu coat. 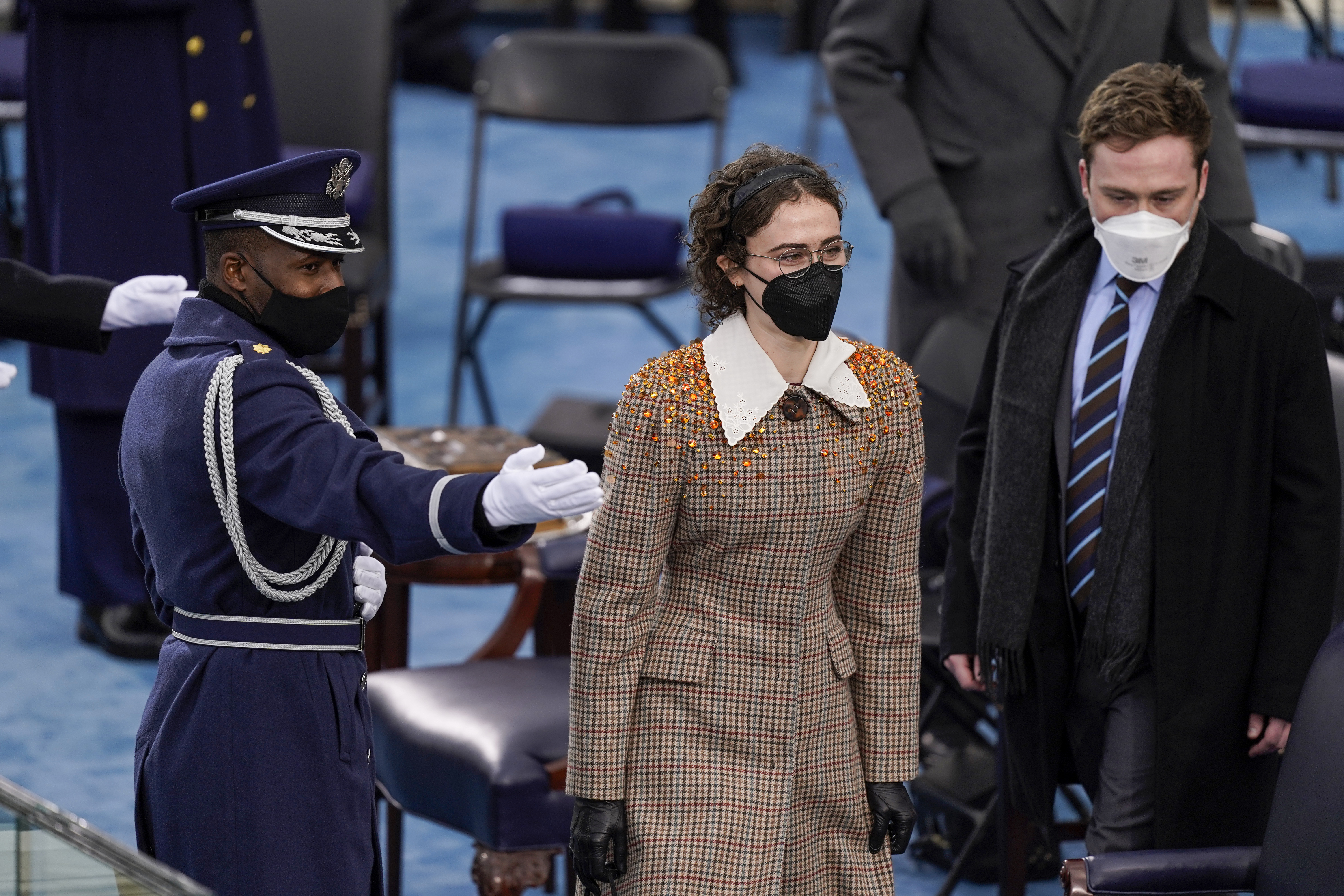 Ella and Cole Emhoff at the inauguration on Jan. 20. ASSOCIATED PRESS

Perhaps a more unlikely style icon, Sanders also went viral during the inauguration for his casual, winter style. His sustainable knit mittens, which were gifted to him by second-grade teacher Jen Ellis, sent searches of mittens up by 311 percent. Searches for “upcycled mittens” also increased by 225 percent.

Who Is Markarian Designer Alexandra O’Neill?