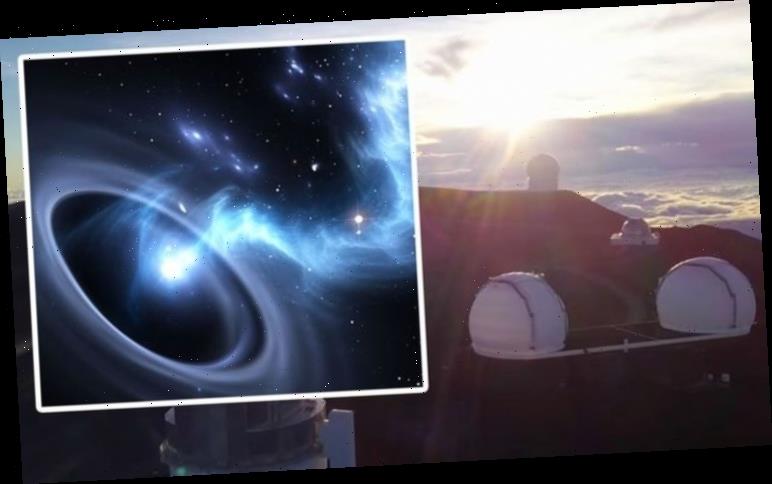 It has been more than a century since Albert Einstein published his general theory of relativity to refine Isaac Newton’s law of universal gravitation. Providing a description of gravity as a geometric property of space and time, or spacetime, this model is still used by scientists today. Einstein’s theory has important astrophysical implications as it alludes to the existence of black holes – cosmic phenomena in which space and time are distorted in such a way that nothing, not even light, can escape.

But YouTube channel ‘SpaceRip’ revealed in their documentary ‘The Most Powerful Black Holes in the Universe’ how a discovery a few years later put scientists on high alert.

The narrator said: “Models suggest there could be as many as a billion black holes in our Milky Way alone.

“Yet they are dwarfed by a far larger and far more powerful presence lurking in the very core of the galaxy.

“The first hint of this presence came in 1932 – the Bell telephone company was concerned with static interfering with what it saw as a revolutionary new technology – long-distance radio communications. 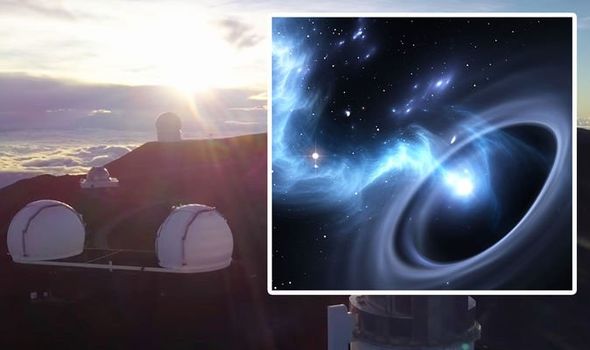 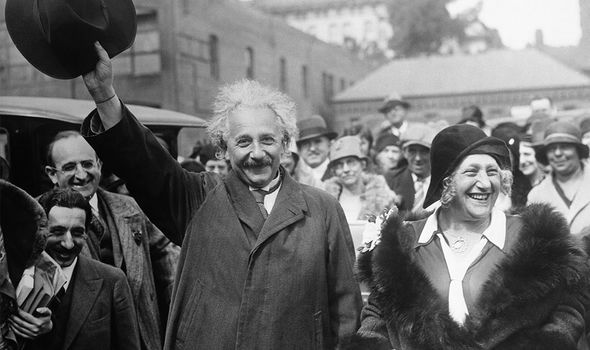 “The company tasked the radio astronomer Karl Jansky with finding the sources.

The series went on to detail the bizarre discovery the scientist made.

It added: “He traced most of the static to thunderstorms – some nearby, others far away. 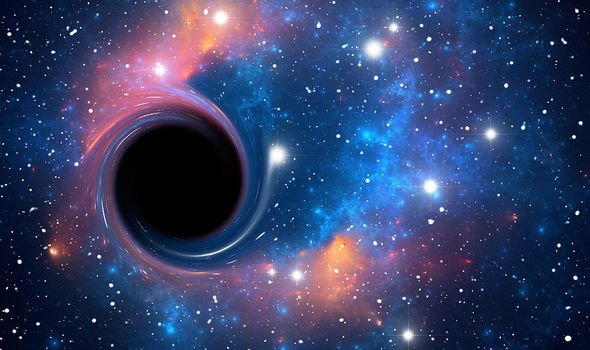 “This particular noise appeared when the antenna was pointed at the constellation Sagittarius – towards the centre of the galaxy.

“It returned every 23 hours and 53 minutes – exactly one Earth day in relation to the stars.

“Word of his findings got out, but he assured the public it was not aliens seeking contact.”

But the truth would come out.

The series went on to explain how a breakthrough was made.

It added: “It would take another 30 years for astronomers to find out what it was. 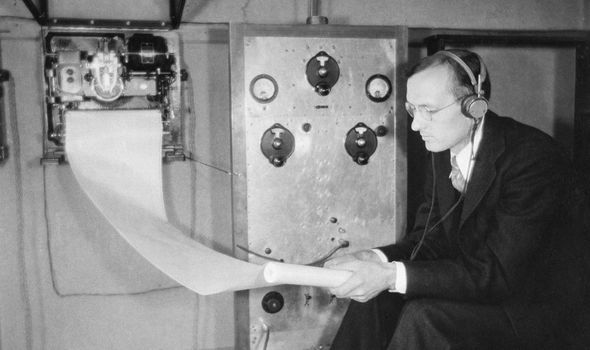 “In the Sixties, advanced radio telescopes began picking up signals from distant space.

“Looking at their light spectra, researchers realised that these were actually jets of super-hot gas speeding away at hundreds of thousands of kilometres each second.”

And as technology advanced, experts would soon learn the true nature of the anomaly. 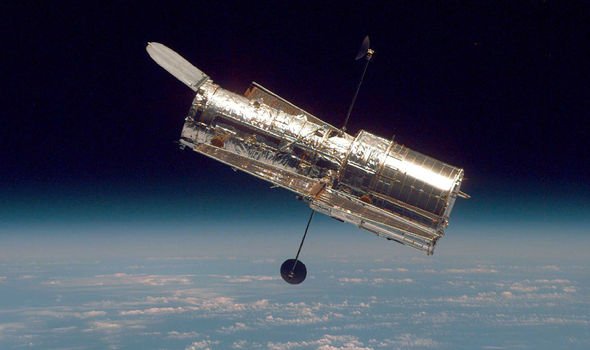 The series explained: “Just as the Hubble space telescope began its sensational run several new observatories were christened on the mountains in Hawaii in the north and the Andes Mountains.

“Finally in the spring of 2002, a star labelled S-2 swooped in close, accelerating to a remarkable 18 million kilometres per hour.

“If its path near Sagittarius A proved erratic, astronomers would know the galactic centre was packed with multiple massive objects.

“Instead, its path was smooth. They concluded that S-2 and its companions must be orbiting a single object weighing several million times the mass of our Sun – a supermassive black hole.”