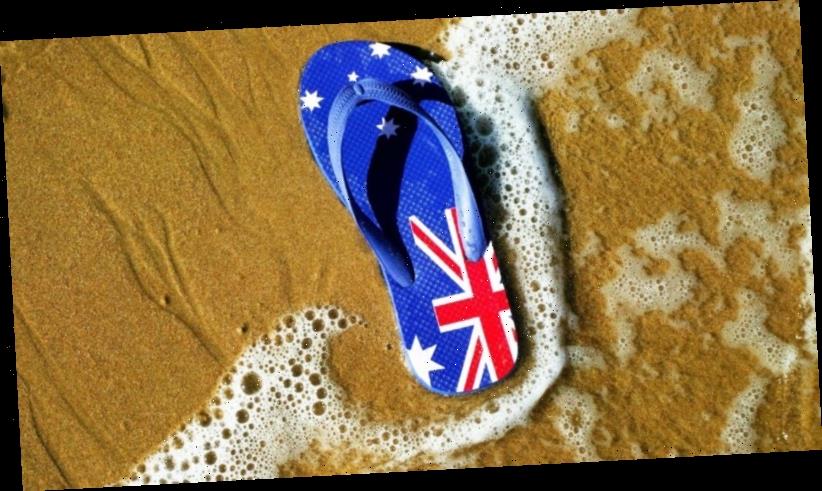 The federal government is counting on a boost in domestic tourism to help the economy ride out an extended ban on overseas travel, which it says will be one of the last things to change while the pandemic continues.

Prime Minister Scott Morrison said some Australians would choose to see more of their own country in response to the curbs, one day after a top official said there would be no return to widespread overseas travel this year. 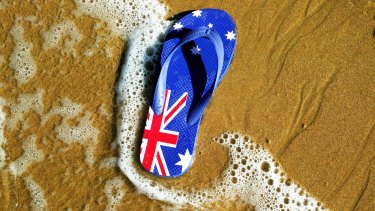 The tourism industry says domestic spending won’t be able to make up for the loss of international touristsCredit:Virginia Star

But travel agents and the tourism industry said there was “no hope” the domestic spending could fill the gap left by international tourists, leaving employers waiting years for the money to pay workers.

Nationals MP Pat Conaghan, a key advocate for the government’s $128 million package for travel agents last month, backed industry calls for a bigger scheme like JobKeeper to save tourism jobs.

“Travel agents and the tourism industry need an industry-specific support package in line with JobKeeper,” said Mr Conaghan, who represents Cowper on the NSW north coast.

“They will need that support for the rest of this year if it’s the case there won’t be much international travel until 2022.

“So I’ll go back to the Coalition party room and say exactly that.”

Mr Conaghan, a former police prosecutor and solicitor, was one of a small group of MPs who argued for travel industry aid in the months before the government unveiled the $128 million on December 14.

Industry leaders said the package would not be enough if international travel was largely suspended all this year, as suggested by Health Department Secretary Brendan Murphy on ABC TV on Monday morning.

Commonwealth Chief Medical Officer Paul Kelly said this year’s vaccination program would not bring everything back to normal given the global pandemic would continue.

“Unfortunately, I think international border changes are probably going to be one of the last things that change, rather than the first,” he said.

Mr Morrison did not rule out more government assistance and emphasised no decision was made on how long the border would stay closed.

“Now at the moment, that is the Secretary of Health’s assessment, but we’ll see how things play out over the course of the year,” he said.

“But the bread and butter of the tourism industry in Australia has always been the domestic tourism sector. And in this unusual time, Australians who are big overseas travellers are increasingly in a position and will want to more and more and more see their own country.”

Travel industry executives praised the government for its help so far but said the domestic travel would not replace all of the international business foregone under government rules.

“The best domestic substitution rate we can reach is 20 per cent,” said Darren Rudd, the managing director of the Australian Federation of Travel Agents.

“The Prime Minister is probably right if we can get every Australian travelling domestically, but we can’t do that due to the state borders.”

Mr Rudd argued it would be “unAustralian” for the government to hurt the industry with its border controls without offering a specific package to help.

Tourism and Transport Forum chief Margy Osmond said the industry backed the goal of saving lives and was pleased to see Mr Morrison, a former head of Tourism Australia, recognised the industry had unique problems.

However, Ms Osmond also said domestic tourism would not be enough to save the industry.

“It’s got no hope of filling the gap in international travel – it’s just not going to happen,” she said.