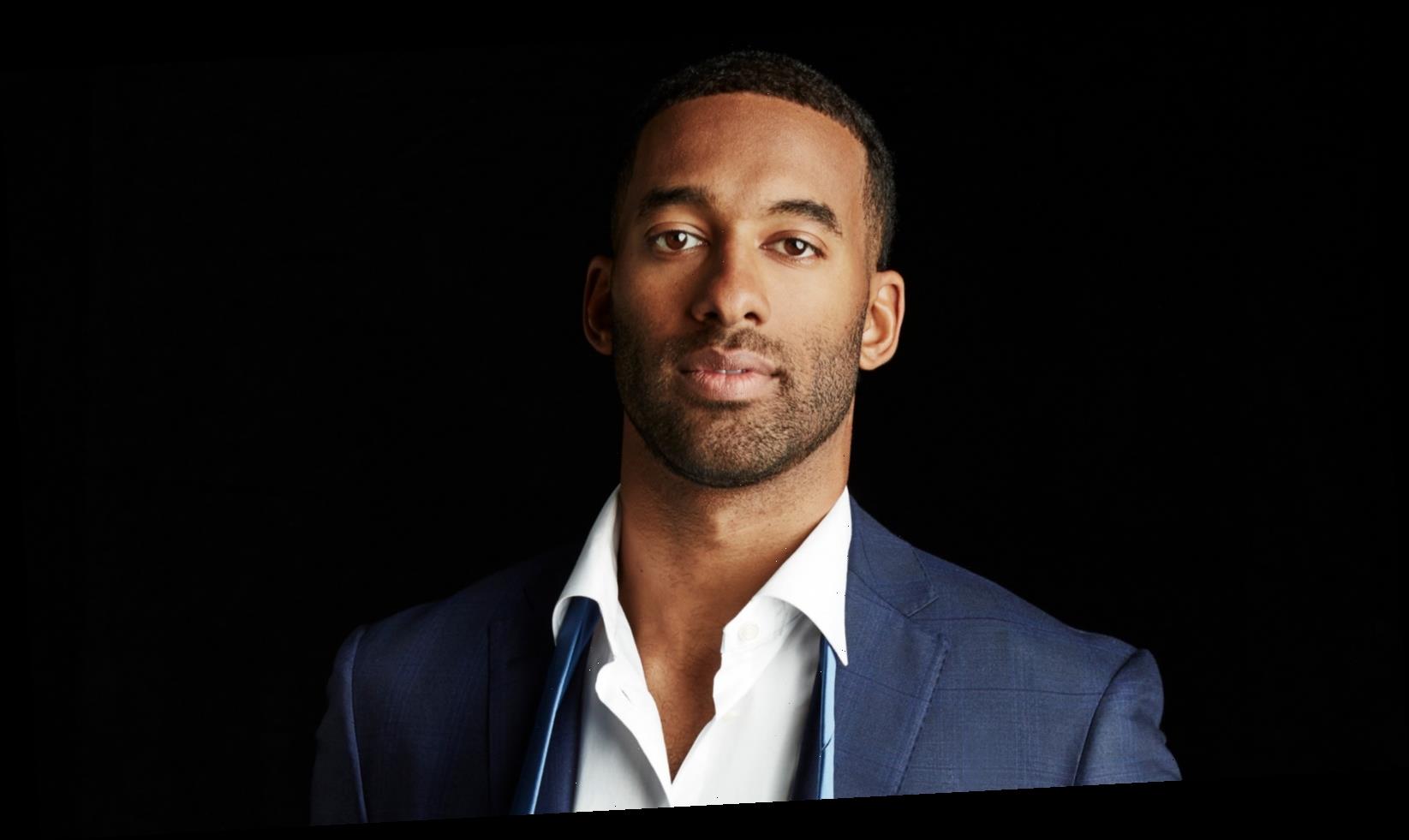 At this point, there are almost too many women on Matt James’ season of The Bachelor to keep track of who the true front runners are. Yes, he’s had some one-on-one dates in addition to giving out a First Impression Rose and some group date roses. But there are still so many relationships going on, and on top of that, there are even more women set to enter the game soon. Is that an indication that Matt just isn’t feeling it with any of the women from the initial group who arrived on the first night? At this point, it truly is a guessing game — even for those Bachelor fans who are into spoilers, Bachelor spoiler king Reality Steve hasn’t declared who the winner is yet.

Well, at least it was just a guessing game until now. It seems like Matt himself inadvertently spoiled the ending to his own season. He didn’t go to the extent of sharing a selfie from bed with the winner, like Kaitlyn Bristowe did with Shawn Booth before her season of The Bachelorette concluded. But he didn’t realize just how invested Bachelor Nation truly is. No platform is safe from sleuthing. From Instagram to TikTok to Venmo, the fans are investigating all apps constantly — even Spotify.

The Instagram account BachSleuthers shared a screenshot from Spotify on Jan. 16, 2021, which showed Matt James was listening to a playlist called “night drive,” which was made by Rachael Kirkconnell, who happened to win the group date rose during the Jan. 18, 2021 episode. Sure, Rachael might just have the best taste in music, but why would Matt listen to music from a woman he may have recently dumped? Most likely, Matt spoiled his own season via Spotify.

Based on the Spotify evidence, it’s logical to conclude that Matt and Rachael are together. Even if they’re not, it’s equally as interesting to know that he’s listening to an ex’s playlist if he’s in a relationship with someone else.