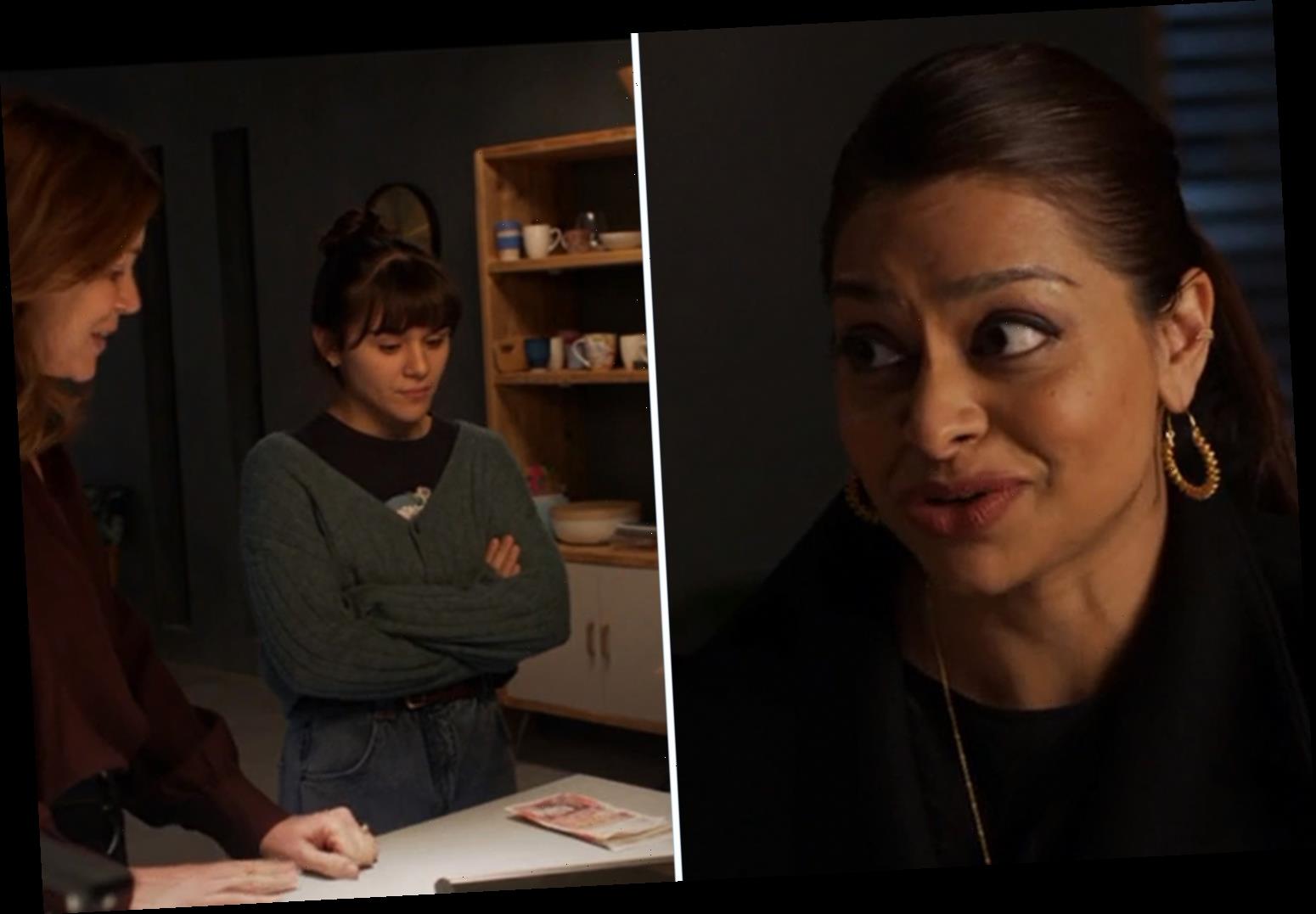 FINDING Alice fans have been left baffled after a character whipped out £1k in cash from her handbag with no explanation.

Alice struggles with her loss, but matters are made worse when she discovers Harry had been keeping a number of secrets from her.

His dark trail of debt, suspicion and criminality leaves her blindsided, as she desperately tries to figure out how she can support herself and her daughter Charlotte in the new 'smart home' Harry had built for them.

At one point during the first episode, a woman named Tanvi Lal arrived on their doorstep to offer her condolences.

Alice was clearly confused about who she was, so she added that she was Harry's business partner on the flat build he was working on,and an accountant. 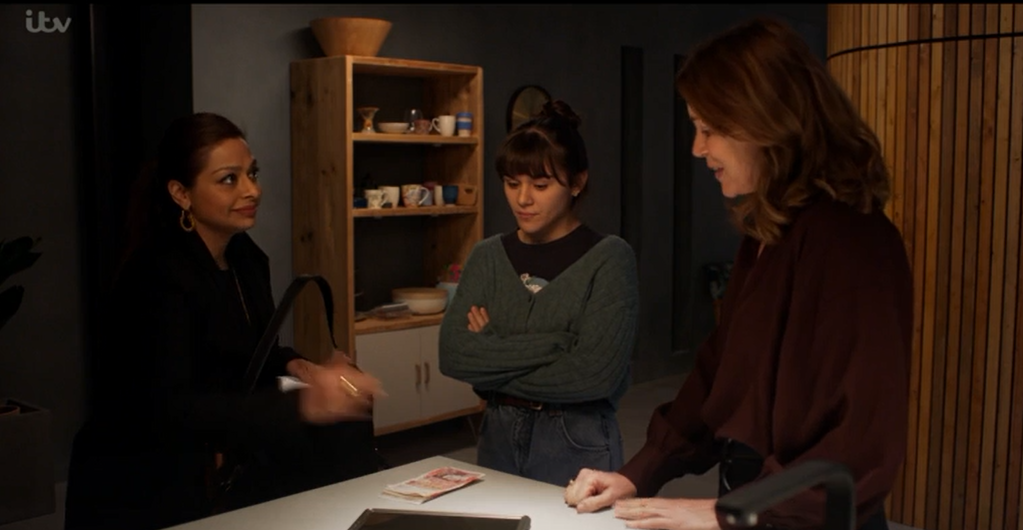 Alice then invited her in and asked if she was able to unfreeze their joint bank account so they could access some money, but Tanvi said she wasn't able to.

However, she did offer a solution, saying: "I can give you some cash to tide you over, don't worry, it's out of Harry's share, the flats should make good money."

She added: "Thousand get you through?"

Before Alice or her daughter Charlotte could say anything, Tanvi had placed her bag on a chair and pulled a wad of notes out to give them £1000.

When Charlotte asked if the should sign anything to say they have received it, Tanvi replied: "I'd rather we just trusted each other" and then handed it over.

Viewers took to Twitter to comment on the scene, with one writing: "Who the f*** just has a random grand in their bag? #FindingAlice."

Another added: "Who carries £1000 around in their bag? #FindingAlice."

A third tweeted: "Errr why she walking round with a grand in her handbag lol #FindingAlice."

Meanwhile a fourth wrote: "I don't trust this women. She just happened to have 1k in her bag #FindingAlice."

Finding Alice continues on Sunday, January 24 at 9pm on ITV.