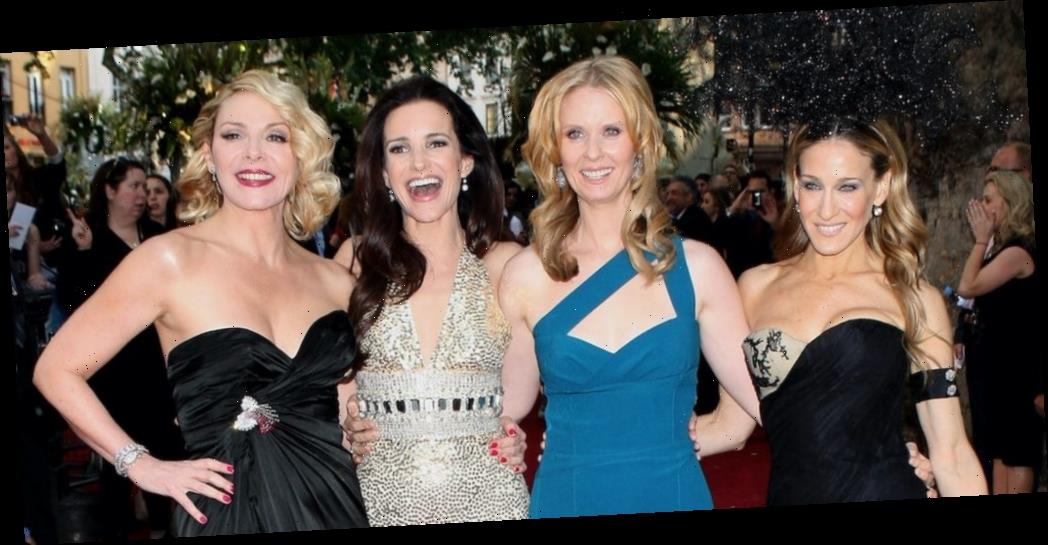 Grab the remote, Sex and the City fans. HBO Max has officially ordered a revival of the beloved romantic comedy-drama series, with Sarah Jessica Parker, Cynthia Nixon, and Kristin Davis all onboard to reprise their roles.

As many probably guessed, Kim Cattrall won’t appear in the series amid her longstanding feud with her cast members. But lots of fun new characters will.

What to know about the ‘Sex and the City’ revival

Following weeks of rumors, it was confirmed in January that HBO Max had approved a revival of Sex and the City, which aired from 1998 to 2004 and spawned two movies.

Titled And Just Like That…, the series will follow Carrie Bradshaw (Parker), Miranda Hobbes (Nixon), and Charlotte York (Davis) as they navigate life as women in their 50s. Variety reports that it will consist of 10 episodes and will enter production in the spring of 2021.

All of the actors marked the news of the revival on their respective social media pages along with a short teaser trailer. The video features clips of different places around New York City interspersed with images of a computer screen showing the phrases, “And just like that…” and “The story continues…”

Inside the cast of the ‘Sex and the City’ revival

Amid the news of the revival, many fans are wondering how Cattrall’s absence will be addressed. Some believe the SATC alum will be replaced by another actor, but maybe not.

When TMZ asked Parker about having another person take on the role of Samantha Jones, she told the news outlet, “It’s not quite as black and white as that.”

She didn’t elaborate on said characters. However, The Mail on Sunday reports that among them will be “two new characters, strong and feisty women of color, who will help introduce the show to a new generation of viewers and more accurately reflect the world we live in.”

Those claims have not been confirmed, at the time of this writing. But it’s likely that the show will indeed include more women of color after suffering criticism for its lack of diversity and inclusivity. Even Parker herself has admitted that the exclusively all-white cast was a big flaw in SATC.

What Kim Cattrall thinks of the revival series

So far, Cattrall has not directly commented on the revival series. But she was caught liking a tweet where a fan applauded her decision to move on.

She has also thrown her support around a new actor taking on the role of Samantha, telling Piers Morgan in 2017: “It’s a great part. I played it past the finish line and then some, and I loved it. And another actress should play it. Maybe they could make it an African-American Samantha Jones, or a Hispanic Samantha Jones.”

She added in that same interview that even though she’s closed that chapter in her life, she will always love SATC and will support any future projects it pursues.