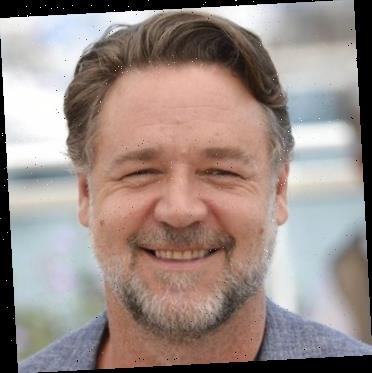 Youth is wasted on the young. At least, that Russell Crowe’s take on it.

The actor responded today to an online commenter who disparaged the 2003 epic Master and Commander: The Far Side of the World. The film starred Crowe as Jack Aubrey, captain in the Royal Navy.

The film grossed $212 million worldwide and was nominated for 10 Oscars at the 76th Academy Awards, winning in Best Cinematography and Best Sound Editing, but losing for Best Picture and Best Director to The Lord of the Rings: The Return of the King.

Crowe called out the commenter who recommended the film as a sleep aid.