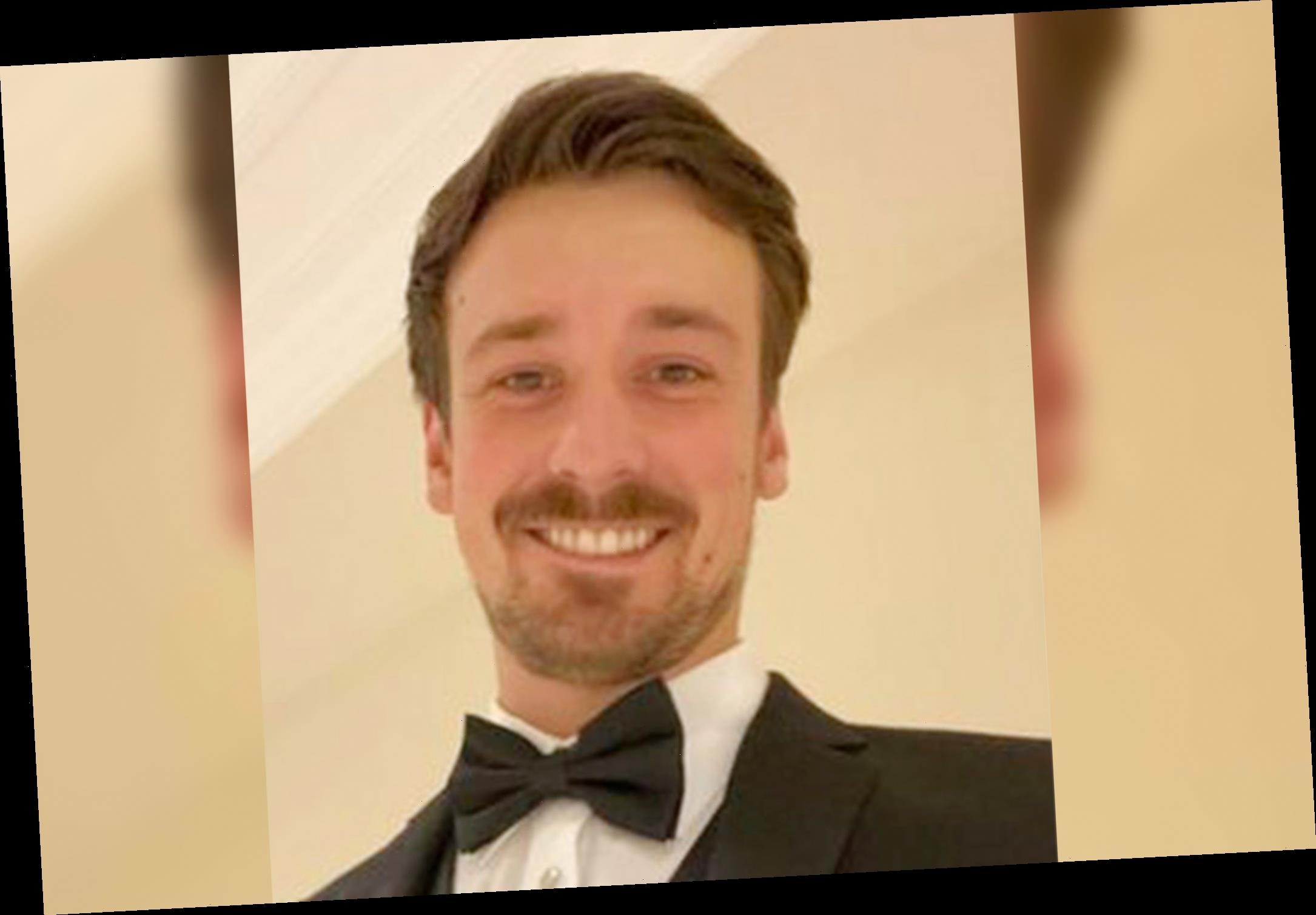 Parler CEO and family go into hiding amid threats

Big risks as Trump exits and other commentary

The CEO of the conservative-friendly social media platform Parler said Big Tech failed to give him a heads up until just before Amazon, Apple and Google pulled the plug on him.

Following the Capitol riot on Jan. 6, Google Play and Apple removed access to John Matze’s app and Amazon Web Services booted him from its servers, giving him a measly 24 hours notice.

“It’s very, very interesting that they all, on the exact same day without previously indicating, they never indicated to us that there was any serious or material problem with our app,” CEO Matze told Fox News’ host Mark Levin. “But on the same day, you know, all on the same day, they send us these very threatening notices.”

“And Amazon, as usual, [was] basically saying, ‘Oh, I never saw any material problems. There’s no issues.’ You know, they played it off very nonchalantly. And so we had still even, you know, on the 8th and the 9th, you know, we had no real indication that this was, you know, deadly serious,” he told Levin in an interview that will air Sunday on “Life, Liberty & Levin.”

An excerpt of the interview was released earlier Sunday.

Matze told Levin that Parler was the fast-growing social media site in the first days of this year.

“On some of the last days before we got the ax from Amazon Web Services, we had almost a million new accounts created on that last day,” Matze said.

Matze, who said he and his family have had to go into hiding because of death threats, has sued Amazon​ for violating US antitrust law.​

Amazon responded by saying ​that Parler ignored repeated calls to remove violent content from its website, including death threats against public figures.

​In its filing, Amazon accused Parler of helping to incite the Jan. 6 riots at the Capitol that led to the deaths of five people, including a Capitol Police officer.

Matze defended his two-year-old site ​from allegations that he allowed objectionable content to circulate.

“You know, our ads were not intrusive. We were not using data to kind of predict people or mine people’s data​. We were presenting ads in a very what I like to describe as humane way so that we were doing what I think is best for ads, which is respecting people’s privacy​,” he said.

“We were making tremendous amounts of revenue from organic small businesses and helping them out. And so we’ve proved our model. We proved our growth in the marketplace​,” Matze continued.​