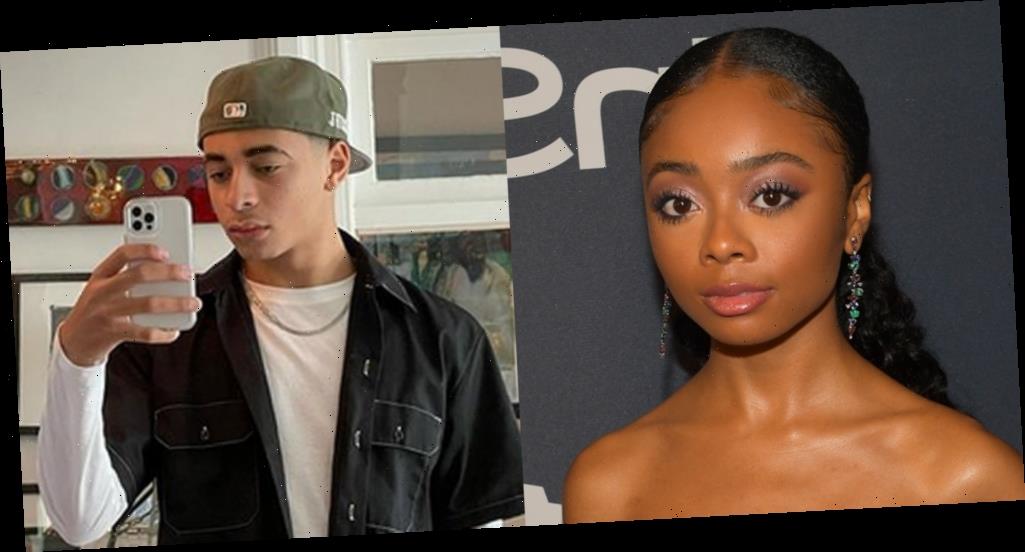 Rumors have been spreading this week that Skai Jackson is, or was, dating Julez Smith and now a lot of attention is on the young stars.

Some reports have claimed that Skai and Julez were a couple, but it looks like they are no longer together.

For those that don’t know, Skai, 18, is best known for her work on the Disney Channel shows Jessie and Bunk’d. She just competed on the most recent season of Dancing With the Stars.

Keep reading to find out why people are talking…

Earlier this week, Julez did a Q&A session on his Instagram Stories. Someone asked him, “R u and Skai friends?”

Julez responded by saying, “F–k no,” according to a screencap that is spreading around online.

A Snapchat post that is being attributed to Julez said, “I don’t like her like this don’t believe what other people say…. and her personality and her ego is very big… she needs to come [down] back to earth.”

While it’s unknown if Skai was responding to Julez, a lot of people think she may have been subtweeting him with this tweet: “The negative energy you put out, is the same energy you are putting on to yourself.”