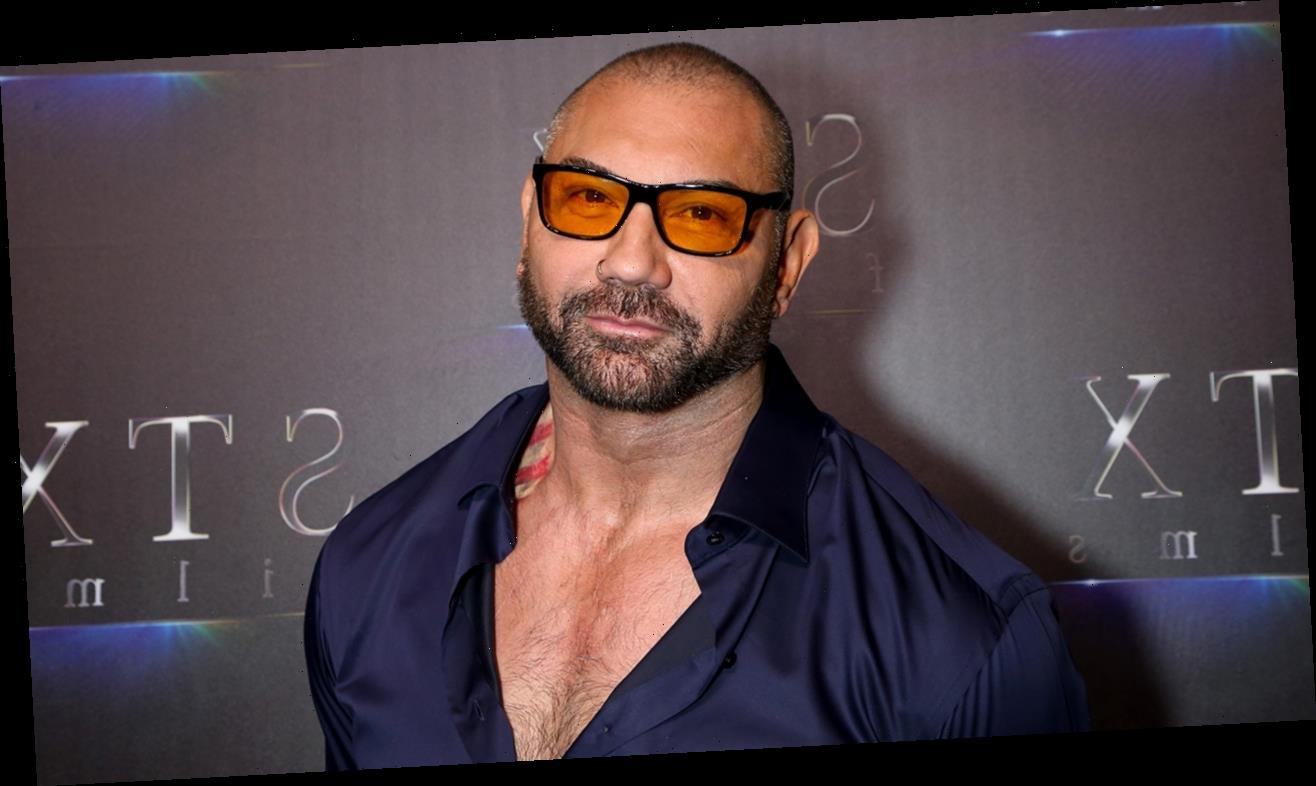 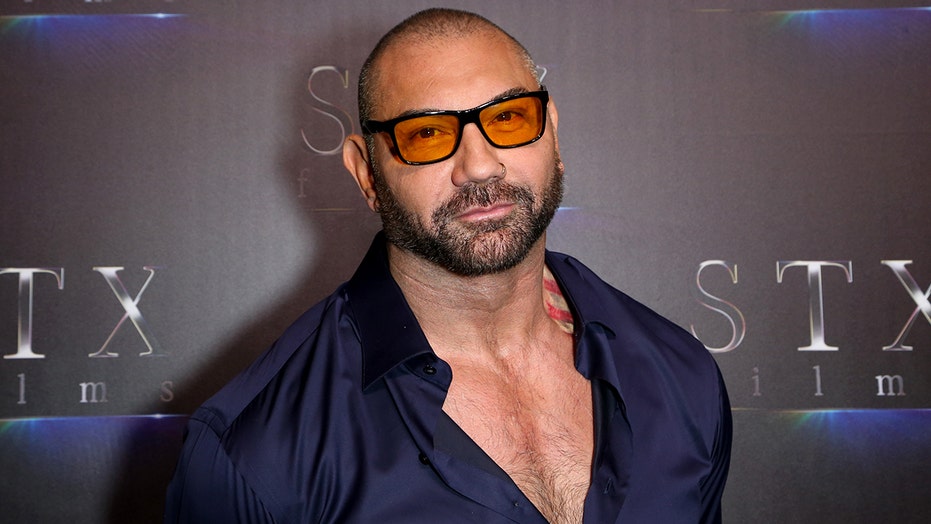 Marvel star Dave Bautista is offering a $20,000 reward for information leading to the identification of the person who scraped “TRUMP” on a Florida manatee’s back.

The “Guardians of the Galaxy” actor reacted to a tweet from a person who was appalled by the act. Bautista wrote: “If there’s not already a reward for the arrest and conviction of the low life scummy MAGATs that did this I’ll throw in $20,000.”

Bautista added: “And I promise there will be bonuses to that award!”

In addition to Bautista’s social media offering, the Center for Biological Diversity, a nonprofit group that protects endangered animals, is offering a $5,000 reward for information leading to a conviction in the case.

Last weekend, shocking images of the defaced manatee swimming in Homosassa Springs, Fla., went viral, sparking a federal investigation by the U.S. Fish and Wildlife Service, which has appealed to the public for information on the incident.

“TRUMP” was scraped into a layer of algae on the manatee’s back and the slow-moving animal did not appear to be seriously injured, authorities said.

The Florida-based nonprofit wildlife group Save the Manatee Club says manatees are protected under the Endangered Species Act and Marine Mammal Protection Act.

“Save the Manatee Club was immediately made aware of the situation and is appalled at this disrespectful, harmful act toward an imperiled species,” the group said in a statement Tuesday.

The organization said whoever did the scraping may have caused the manatee pain.

“Based on the photos and videos available, it appears that the perpetrator may have scratched the manatee’s skin with their fingers, scraping the algae that grows on the slow-moving mammals,” Save the Manatee Club explained. “They may have scraped the top layer of the manatee’s skin as well. Manatees have tough but sensitive skin, covered with tiny, sensory hairs, so it’s possible that this action may have caused the manatee discomfort or pain.”

Harassing a manatee, a federal crime, is punishable by a $50,000 fine and up to one year in prison.

Fox News’ James Rogers and Bradford Betz contributed to this report, as well as The Associated Press.