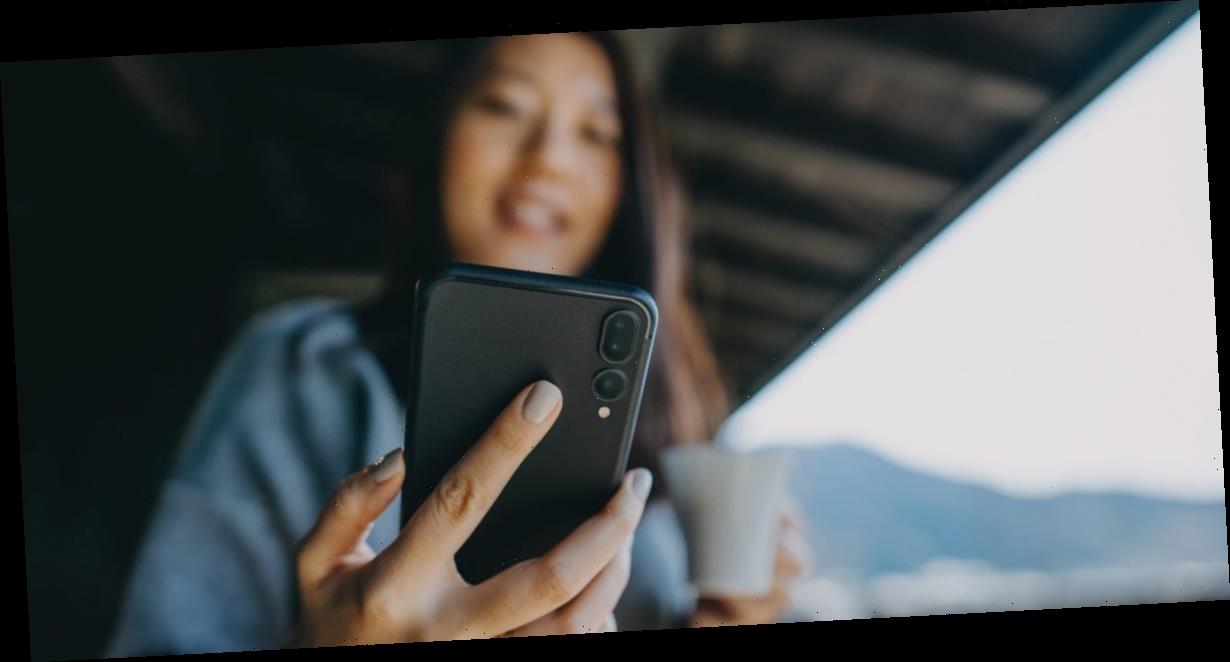 Pocketmath, a small adtech firm with offices in Singapore and San Francisco, has shut down after facing allegations of unpaid bills and unsuccessful attempts to sell.

The 10-year-old firm sold technology that advertisers use to buy mobile ads programatically and competes with bigger firms like The Trade Desk, Google, MediaMath, Xandr, and Zeta Global.

Pocketmath raised $20 million from investors including Rakuten and InnoVen Capital. LinkedIn data shows that the firm had 21 employees.

It's unclear if consolidation contributed to Pocketmath's challenges, but it's grown significantly harder for small adtech companies to compete with giants like The Trade Desk and Google that dominate the programmatic ad business. Adtech firms with tech similar to Pocketmath including IgnitionOne and Sizmek have been sold for parts in recent years.

Read more: Digital ad firms are finding themselves pinched between publishers and advertisers, and industry insiders say some could go under

Pocketmath cofounder and executive chairman Eric Tucker confirmed the company was ceasing operations after trying to sell. He declined to say what happened to the company and what will happen to its clients.

"Our team has worked hard. This is not the failure of a team; they're good people, and they've tried their best," he said.

The firm is facing two lawsuits alleging it owes money to adtech companies that publishers use to sell ads.

Eric Hochberger, CEO and cofounder of Mediavine, which handles programmatic advertising for small media companies, said that Pocketmath differentiated itself with lower spend requirements and fees. But he said the company was behind on payments to supply-side companies since September and unresponsive to them.

Hochberger compared the Pocketmath situation to Sizmek, which owed millions to adtech firms like Index Exchange, PubMatic, OpenX, and AppNexus at the time of its collapse.

Read more: The cautionary tale of IgnitionOne, a onetime digital marketing pioneer that ended up selling in a fire sale

A supply-side ad tech company, OpenX, said that they cut off Pocketmath's access to its ad inventory in March 2020 when OpenX started having problems getting paid.

Hochberger said one supply-side company told him that Pocketmath intends to ask for "clawbacks," where adtech companies ask publishers to return money that they've already been paid.

Adtech companies often have such agreements in place through clauses in contracts called sequential liability.