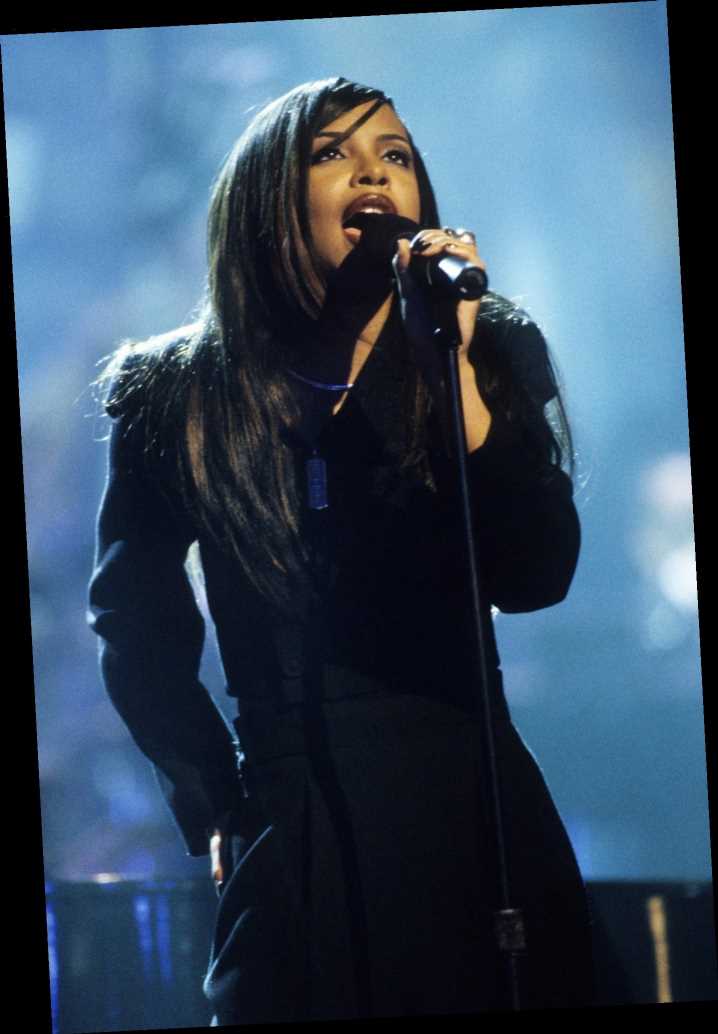 Aaliyah's estate has provided an update as to when fans can expect to find the late R&B singer's catalog of music available on streaming services.

On Saturday — which would have been Aaliyah's 42nd birthday — the singer's estate shared a message on social media explaining that while they understand the "frustration" from fans, it will ultimately "take time" to release Aaliyah's music.

"We hear you and we see you. While we share your sentiments and desire to have Aaliyah's music released, we must acknowledge that these matters are not within our control and, unfortunately, take time," the statement began. "Our inability to share Aaliyah's music and artistry with the world has been as difficult for us as it has been for all of you. Our priority has always been and will continue to be Aaliyah's music."

"In the meantime, however, we are working diligently to protect what is in our control — Aaliyah's brand, legacy, and intellectual property," the statement continued. "In doing so, we will continue to release unique and exciting projects to keep Aaliyah's legacy and light shining."

The estate went on to ask for the "support of the fans Aaliyah loved so dearly, until we can resolve all the issues in freeing her music."

"Undoubtedly, we understand how frustration can lead to angry and disappointment. However, we ask all of you for your continued support and love as we aim to achieve these goals for all of you and our babygirl. We appreciate you," the statement concluded.

Aaliyah, who died at age 22 in a plane crash, only has her debut album Age Ain't Nothing But A Number, available on streaming services, according to Billboard. Fans have long sought after the release of the singer's additional music, including her 2001 self-titled album, One in a Million.

Her music catalog as been under the responsibility of her uncle and founder of Blackground Records, Barry Hankerson, Billboard reported.

Aaliyah's estate last shared an update on the release of her music on the 19th anniversary of her tragic death in August.

"We are excited to announce that communication has commenced between the estate and various record labels about the status of Aaliyah's music catalogue, as well as its availability on streaming platforms in the near future," the estate wrote on social media. "Thank you for your continued love and support."

The five-time Grammy nominee died in a plane crash on Aug. 25, 2001, along with seven others as she returned to the U.S. from the Bahamas after filming the music video for her song "Rock the Boat."

Her second album, One in a Million, was certified double platinum in 1997, and her final record, Aaliyah, sold over 2.4 million copies worldwide and scored a Grammy nomination for best R&B album in 2002.