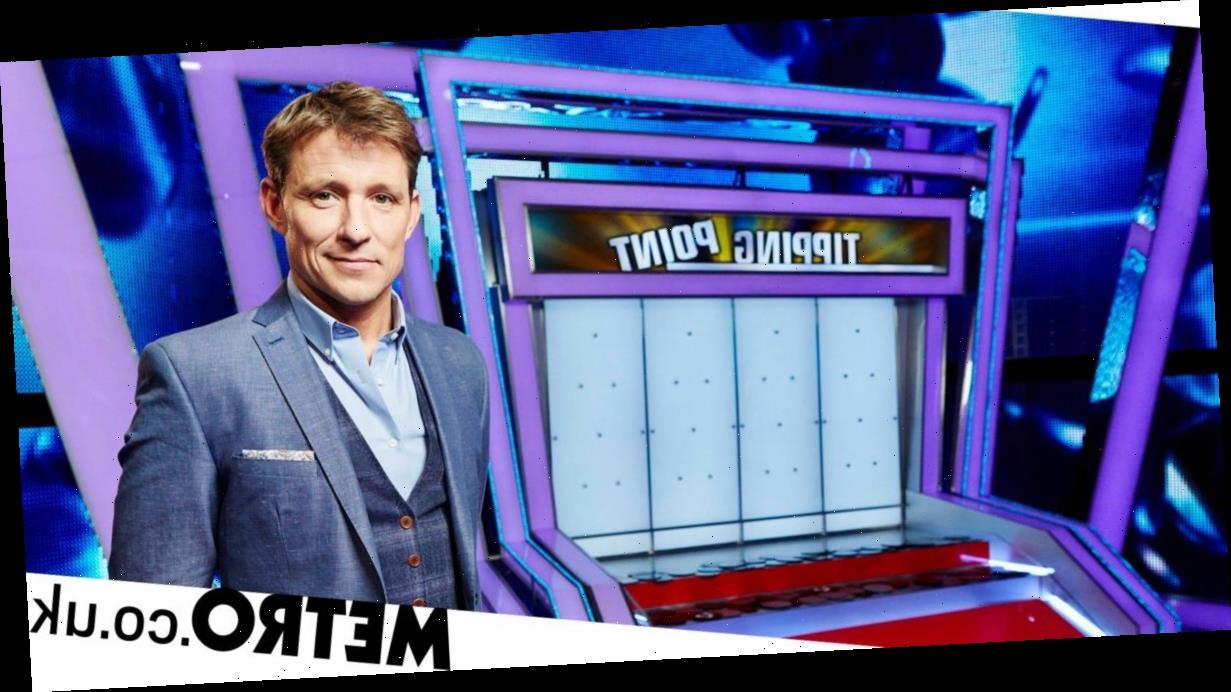 Tipping Point presenter Ben Shephard has paid tribute to a contestant who appeared on today’s show who died before the episode was shown on TV.

On Friday afternoon, Margaret appeared on the latest instalment of the ITV competition.

She successfully made it to the final stage of the game show, walking away with £2,650 at the end.

After the episode aired, Tipping Point released a statement on social media announcing that Margaret died after her recording took place.

Ben was among those who paid homage to Margaret on social media, describing her as a ‘worthy winner’.

‘This was such a lovely show, and Margaret was a very special and worthy winner,’ he said.

‘I just want to send all my love and thoughts to her husband Paul and her family.’

In a statement published on Twitter by the TV show, it stated that everyone working on the programme offered their ‘sincerest sympathies’ to Margaret’s loved ones.

‘After the recording of today’s programme, we spoke with Margaret’s family who shared the tragic news of her passing,’ the statement said.

‘Everyone at Tipping Point would like to extend their sincerest sympathies.’

‘Margaret was absolutely lovely. I really hope she had the chance to enjoy her money and prize,’ one person wrote.

During the programme, Margaret expressed her hope to use her winnings to go on a trip to India.

If she had gone for the trade rather than take the money at the end of the show, she would have missed out on the jackpot.