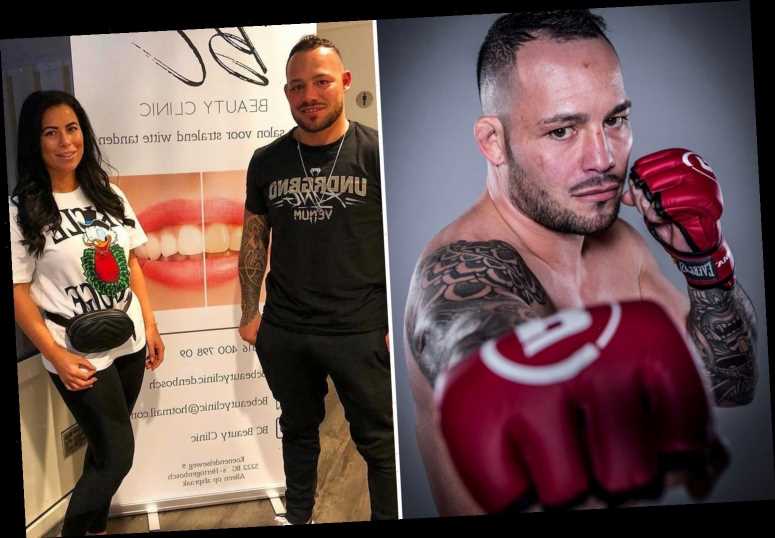 Van Roosmalen, a former two-weight Glory kickboxing champion, was involved in a collision in Nieuwegein, Netherlands. 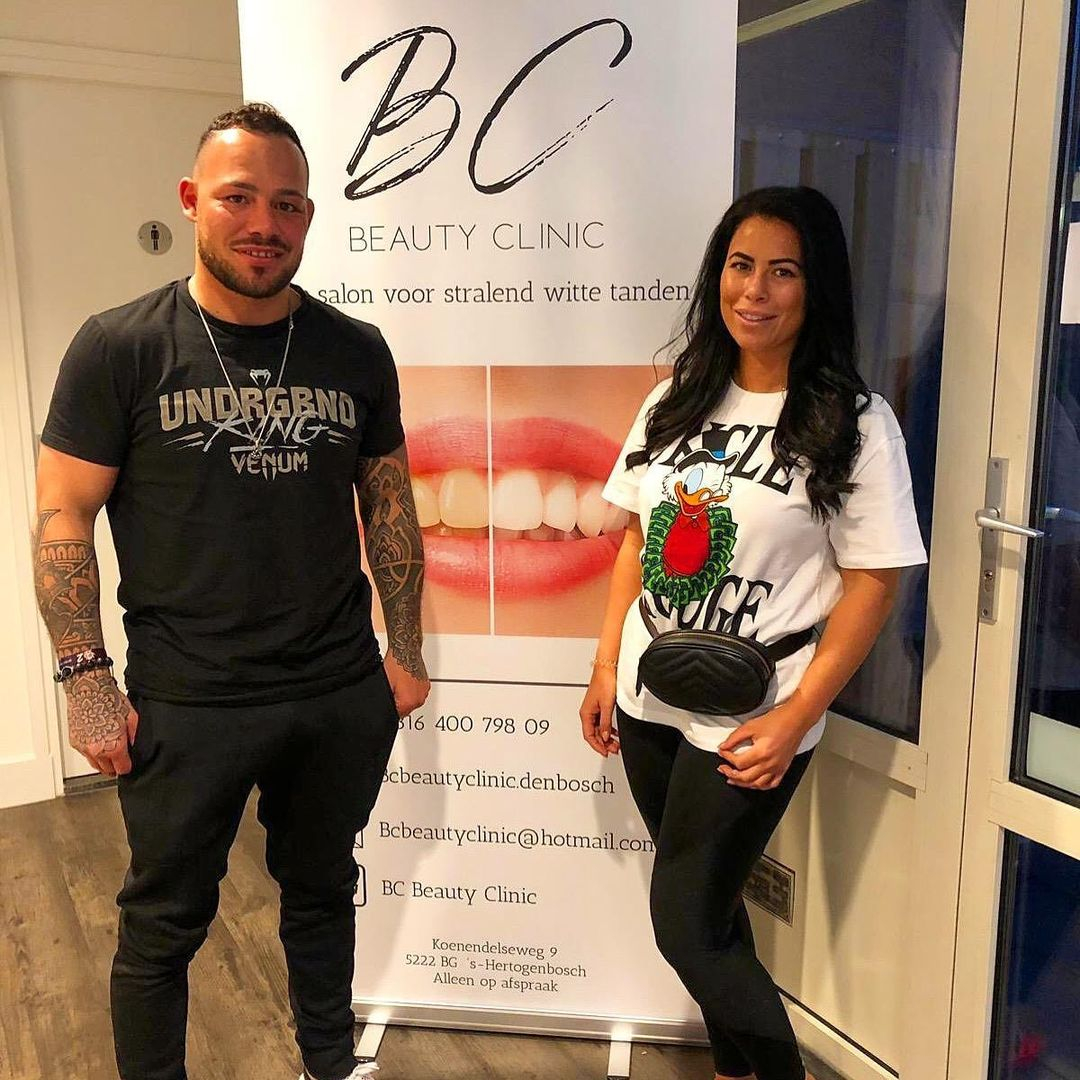 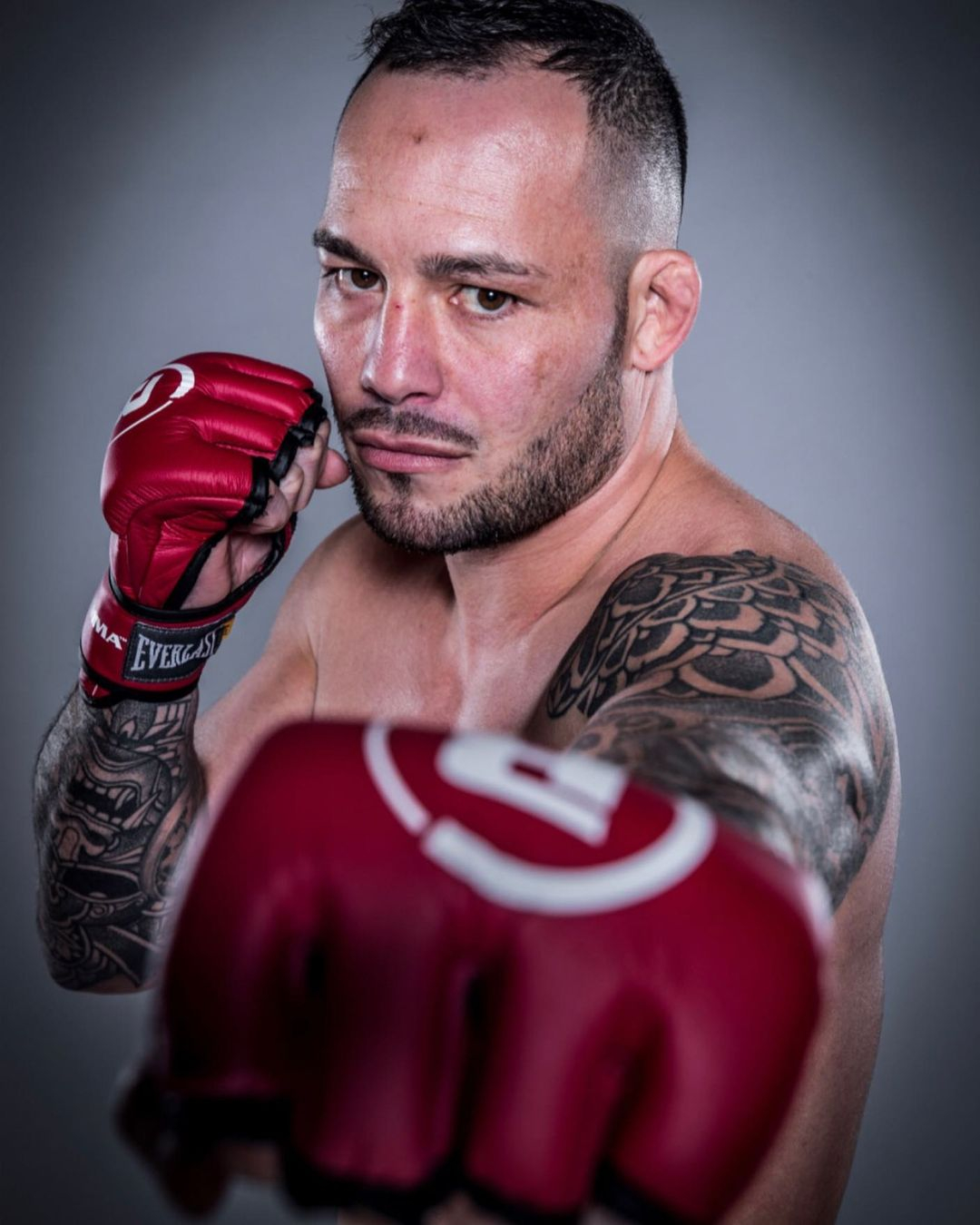 According to to Vechtsports, it left him hospitalised but his sister Melissa was tragically pronounced dead at the scene.

Local reports say the two were stopped on the shoulder of a highway when they were struck by a truck.

The driver who hit Van Roosmalen’s car has been arrested.

Addressing his injuries on Instagram, the Dutchman confirmed his surgery went well as he thanked fans for their condolences.

Glory, where Van Roosmalen reigned as featherweight and lightweight champ, wrote: "The GLORY family is heartbroken to learn of Melissa Van Roosmalen’s passing and critical injuries sustained to Robin Van Roosmalen in a car accident.

"We send our deepest condolences to the Van Roosmalen family and their loved ones."

Bellator told MMAJunkie in a statement: “We are deeply saddened to learn of the tragic accident involving Robin van Roosmalen and his sister earlier today.

“Our thoughts are with Robin and his entire family during this difficult time.”

Van Roosmalen has over 60 professional kickboxing bouts, competing for premier promotions such as Glory and K-1.

He has had two MMA fights, but is yet to make his Bellator debut having penned a deal with them in 2019.