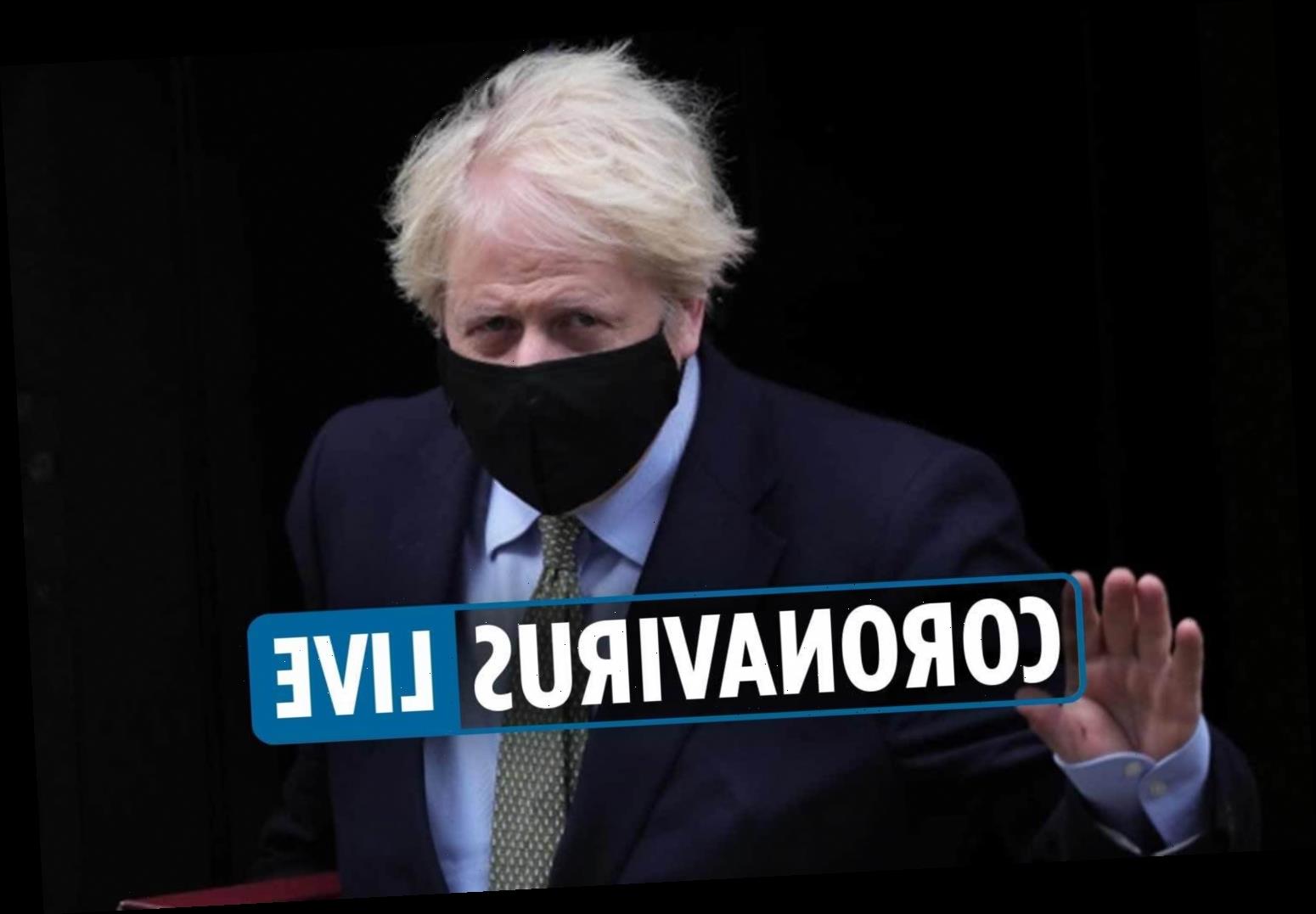 BRITAIN'S travel corridors are being axed amid fears over new mutant coronavirus strains.

At a press conference this evening, Boris Johnson announced the corridors would be closing at 4am on Monday morning, with no date set for when they might reopen.

The Prime Minister made clear that the borders are being closed over fears new mutant covid strains, such as the South Africa and Brazil variants, could impact on the mass vaccination rollout in the UK.

Although there is nothing yet to indicate the current jabs won't work on the new strains, it remains a possibility and axing the travel corridors is a vital step to minimise the risk of a new vaccine-resistant surge.

Boris did deliver some positive news too, revealing that 3.2 million Brits have now had the vaccine.

Follow the very latest news, updates and analysis of the coronavirus crisis in our live blog below.