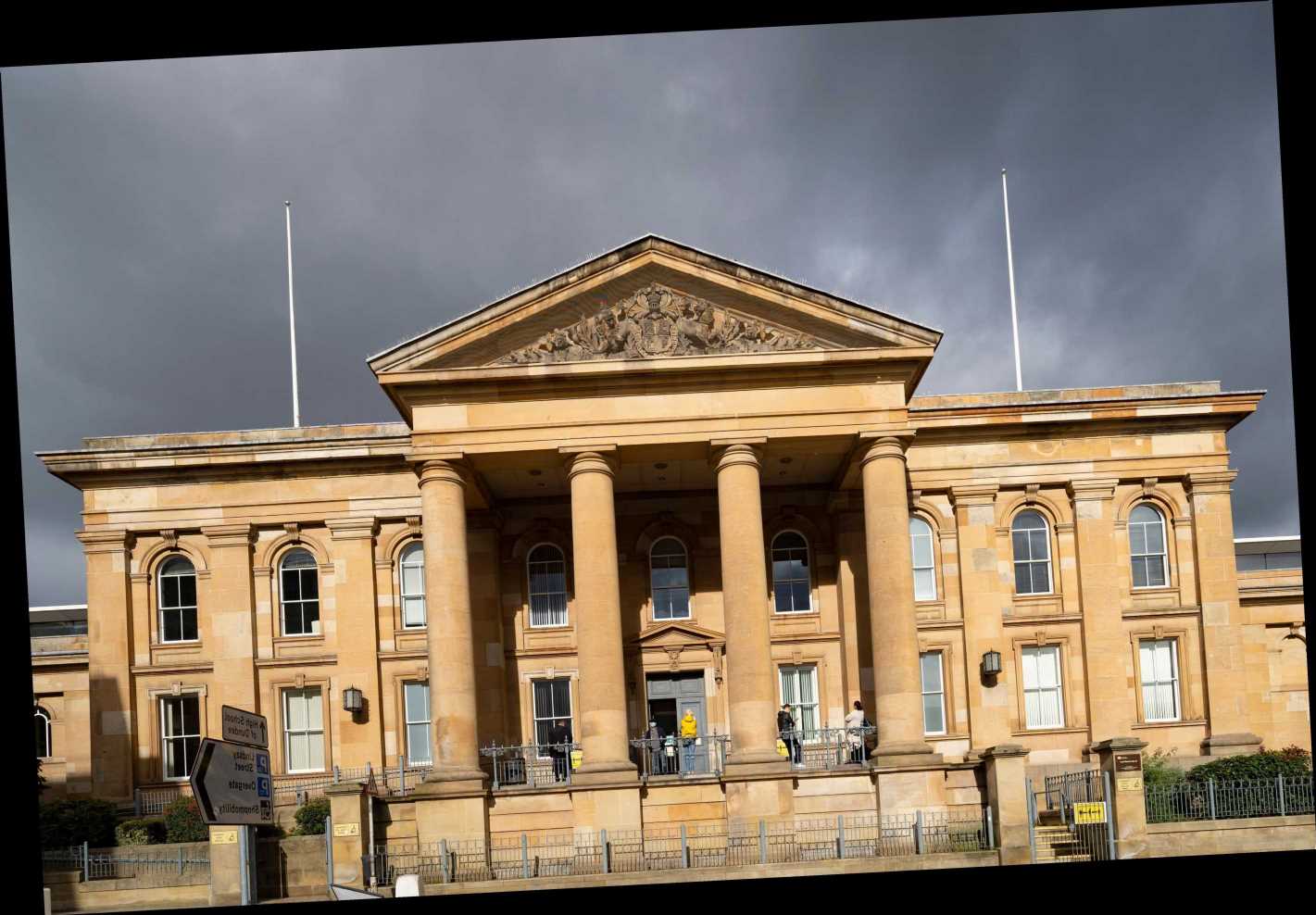 A WOMAN allegedly force-fed children with vomit and shoved soiled nappies into their mouths, a court heard.

Rachel Lessels, 71, denies five charges relating to the ill-treatment of three children at an address in Letham, Fife, between May 2006 and July 2009. 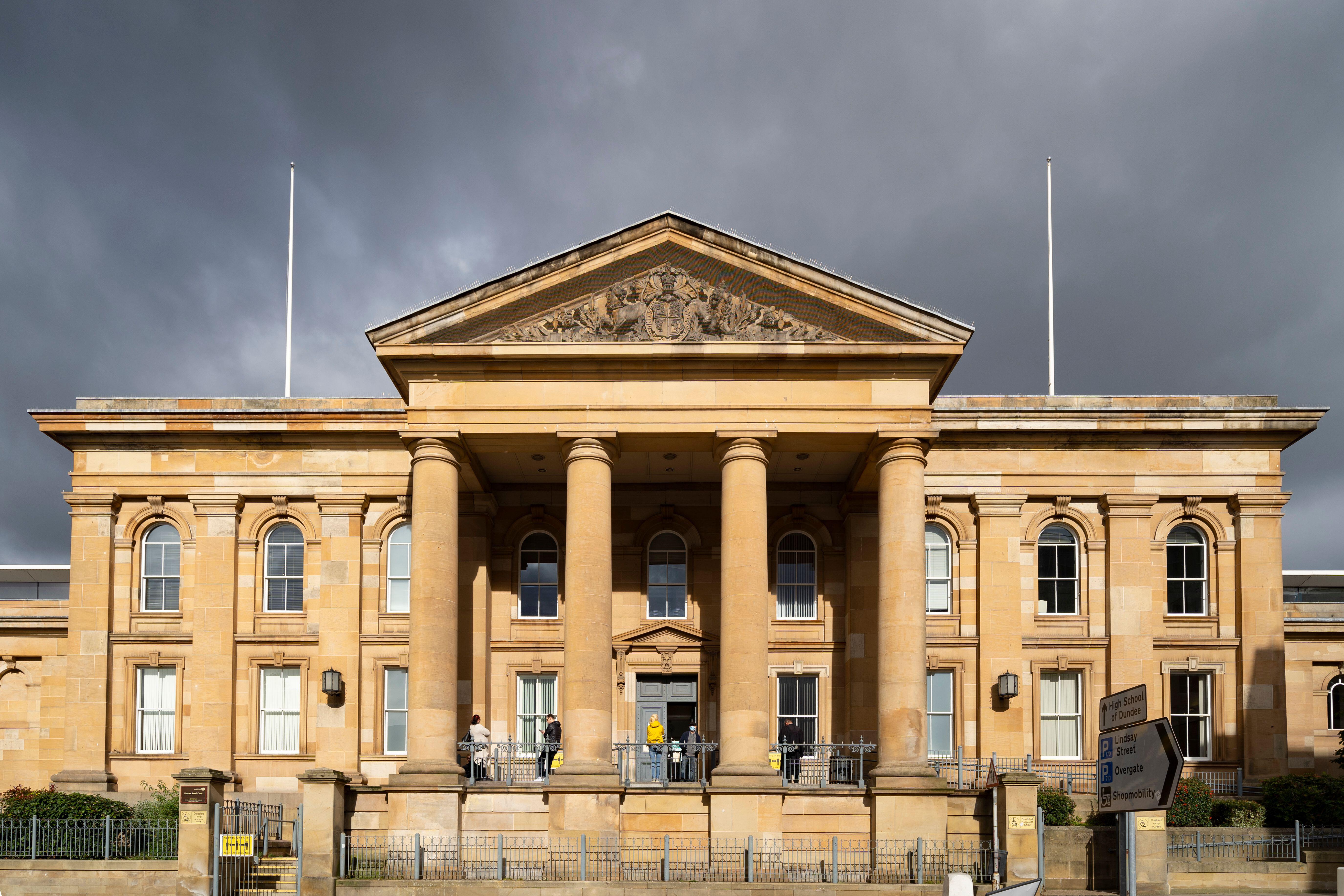 She forced her fingernails into one child's ears, forced food and vomit into their mouth and placed their head under water for a period of time, it is alleged in court papers.

Lessels was not present at at Dundee Sheriff Court on Tuesday when details were given of her alleged offences.

Her not guilty pleas were tendered in her absence by defence counsel Mark Moir.

She allegedly forced one child to walk outside naked, before forcing another outside.

She allegedly destroyed the child's possessions, failed to provide them with medical treatment, forced them to walk outside naked and dress in a car before forcing them to sleep on the floor as well as making abusive remarks.

During the same time period, Lessels allegedly seized the youngster's head and forced their head against a cupboard before forcing food and vomit into the child's mouth with a fork.

Lessels allegedly seized the child's privates before forcing a soiled nappy into the youngster's mouth.

A second child was allegedly ill-treated by Lessels between May 20 and July 10 2009.

She denies shouting, swearing, acting aggressively, failing to provide adequate food and forcing the child outside before forcing them to stand for long periods.

The second child was allegedly force-fed food and vomit before having their head placed under water by Lessels.

It is alleged she dragged the child around a room before striking them with a belt.

Lessels allegedly ill-treated a third child during the same period by shouting, swearing, failing to provide adequate food and forcing them to stand for long periods.

All of the charges allegedly occurred at an address in Letham, Fife.