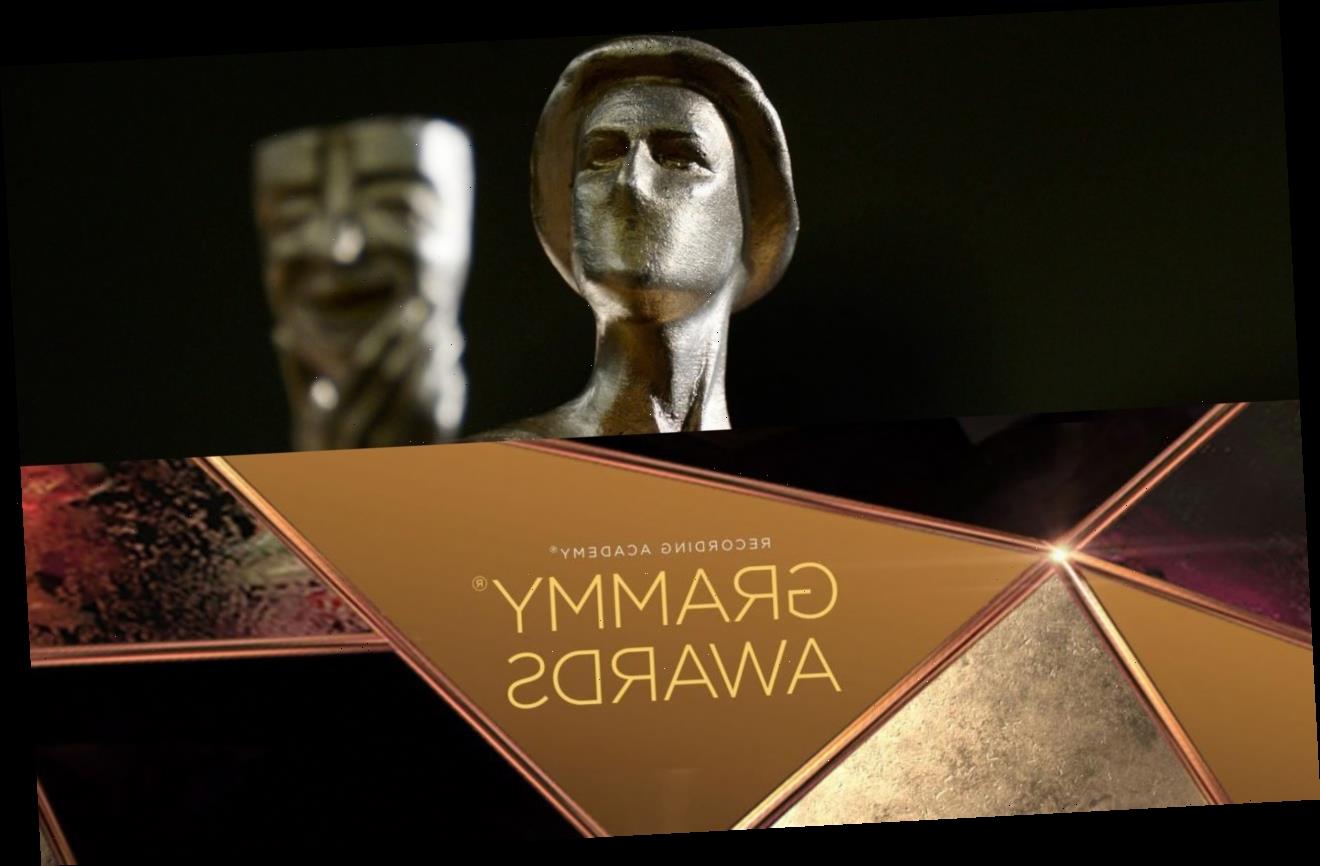 The Screen Actors Guild Awards was initially scheduled to take place on March 14 before music’s big night got rescheduled to the same date due to ongoing COVID-19 concerns.

AceShowbiz -The 2021 Screen Actors Guild Awards have moved to April to avoid a clash with the Grammys.

Music’s big night was rescheduled to 14 March (21) last week (ends January 08), due to ongoing COVID concerns, upsetting SAG bosses who had already moved their prizegiving from 24 January to that date.

SAG-AFTRA union officials went public with their displeasure stating, “We announced the same date for the SAG Awards last July with the intent to give the greatest possible scheduling consideration for other awards shows. We expect the same consideration from sister organizations throughout the industry.”

Bosses at the actors union immediately engaged in discussions with Recording Academy officials, who run the Grammy Awards, about the clash. “In an environment that is increasingly challenging for televised awards programs, we also have a mutual interest in successfully showcasing the artistry and talent of our respective memberships,” the statement continued to read.

“We are in contact with the Recording Academy and will continue to work with our sister organisations to find ways to make this year’s awards season as successful as possible,” they said at the time.

But rather than fight Grammy bosses, SAG Awards chiefs have optioned a new date – 4 April.

SAG Awards nominations are being accepted now and will be announced on 4 February. Voting will now close on 30 March, rather than 10 March.

As for the Grammys, the nominations were already announced in November 2020, with Beyonce Knowles leading the pack.