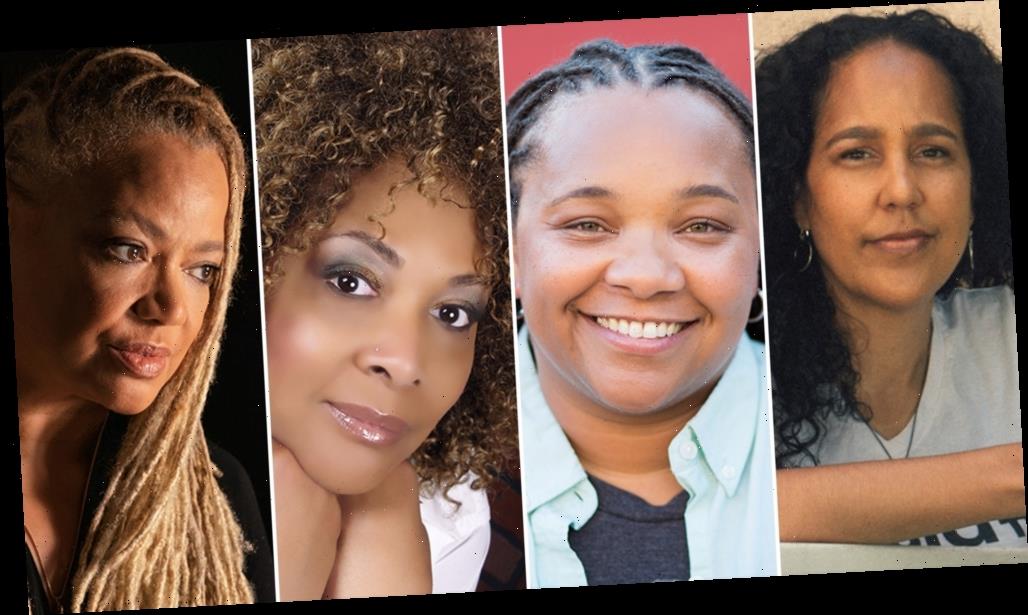 EXCLUSIVE: ABC’s Women of the Movement has assembled a team of four accomplished Black female directors for the first installment of the potential anthology that celebrates the women of the civil rights movement. Tina Mabry (Mississippi Damned), Julie Dash (Daughters of the Dust) and Kasi Lemmons (Harriet) will join Gina Prince-Bythewood (Love & Basketball), as directors on the limited series, from creator-writer Marissa Jo Cerar and a producing team that includes Jay-Z, Will Smith and Aaron Kaplan.

The six-episode series, set to premiere in 2021, centers on Mamie Till-Mobley, played by Adrienne Warren, who devoted her life to seeking justice for her son Emmett Till (Cedric Joe) following his brutal killing in the Jim Crow South.

“Gina, Tina, Julie, and Kasi have all made undeniable contributions to film and television. They are trailblazers whose work has inspired so many of us, said creator, executive producer and showrunner Cerar. “I put a lot of thought into building this roster of profoundly talented Black women, all of whom are committed to honoring Emmett and Mamie’s legacy above all else. Collaborating with these filmmakers is a dream realized. I am honored.”

Women of the Movement is inspired by the book Emmett Till: The Murder That Shocked the World and Propelled the Civil Rights Movement by Devery S. Anderson. Cerar serves as showrunner and executive produces with Jay-Z, Jay Brown and Tyran “Ty Ty” Smith via Roc Nation; Smith and James Lassiter for Overbrook; as well as Kaplan, Dana Honor and Michael Lohmann of Kapital Entertainment. In addition to Prince-Bythewood, Rosanna Grace executive produces for Serendipity Film Group along with Alex Foster and John Powers Middleton of Middleton Media Group; and David Clark via Mazo Partners. Kapital is the studio.

The series started production this week in Mississippi, employing a quarantine bubble.

Mabry wrote and directed the feature film Mississippi Damned starring Tessa Thompson. She is next set to direct the adaptation of the NYT bestseller Supremes At Earl’s All-U-Can Eat at Searchlight. Mabry was on the writing team for Fox’s 2018 feature, The Hate U Give starring Amandla Steinberg. In TV, Mabry directed the Beast Mode pilot for Macro/TNT. She was also a writer-producer on Fox’s Proven Innocent. Her episodic directing credits include Insecure (HBO), Dear White People (Netflix), Pose (FX), and Grand Army (Netflix). Mabry won a DGA Award for Amazon’s American Girl. She was also selected as one of eight female directors for the Women In Film’s initiative ReFrame Rise. Mabry is repped by Gabriel Mena at M88, Bill Douglass and Mark Ross at Paradigm and Tara Kole Gang Tyre.

Dash is the recent recipient of the Special Award at the 82nd New York Film Critics Circle. Twenty-eight years ago, Dash broke through racial and gender boundaries with her Sundance award-winning film (Best Cinematography) Daughters of the Dust, and she became the first Black woman to have a wide theatrical release of her feature film. The Library of Congress placed Daughters of the Dust and her short film Illusions in the National Film Registry where her films join a select group of American films preserved and protected as national treasures by the Librarian of Congress. Dash has written and directed for CBS, BET, Encore Starz, Showtime, MTV Movies, HBO, and episodes of Queen Sugar for OWN Television. She directed the NAACP Image Award-winning, Emmy and DGA-nominated, The Rosa Parks Story, Incognito, Funny Valentines, Love Song, and Subway Stories. Dash is repped by CAA.

Lemmons’ 1997 feature directorial debut, Eve’s Bayou, was recently inducted into the National Film Registry and is considered among the first to showcase the beauty of African American Southern culture. The film received the Independent Spirit Award for Best First Feature, and the National Board of Review honored her with a special first-time director award. Her fifth feature film, Harriet, based on the life of American icon Harriet Tubman, earned Oscar nominations for Cynthia Erivo (Best Actress) and Best Original Song. As an actress, Lemmons appeared in such notable films as Jonathan Demme’s Silence of the Lambs, John Woo’s Hard Target and Spike Lee’s School Daze. Lemmons has worked extensively as a mentor and educator, and currently serves as an Arts Professor in the Graduate Film Department at New York University’s Tisch School of the Arts. Lemmons penned the libretto for the operatic adaptation of Charles Blow’s New York Times bestselling memoir Fire Shut Up In My Bones, written by Terence Blanchard for the Opera Theater of Saint Louis. Fire Shut Up In My Bones will open The Metropolitan Opera 2021-22 season, making history as the first opera by a Black composer to appear on the Met stage. Lemmons is currently adapting and directing Maaza Mengiste’s novel The Shadow King for the big screen with Atlas Entertainment producing.