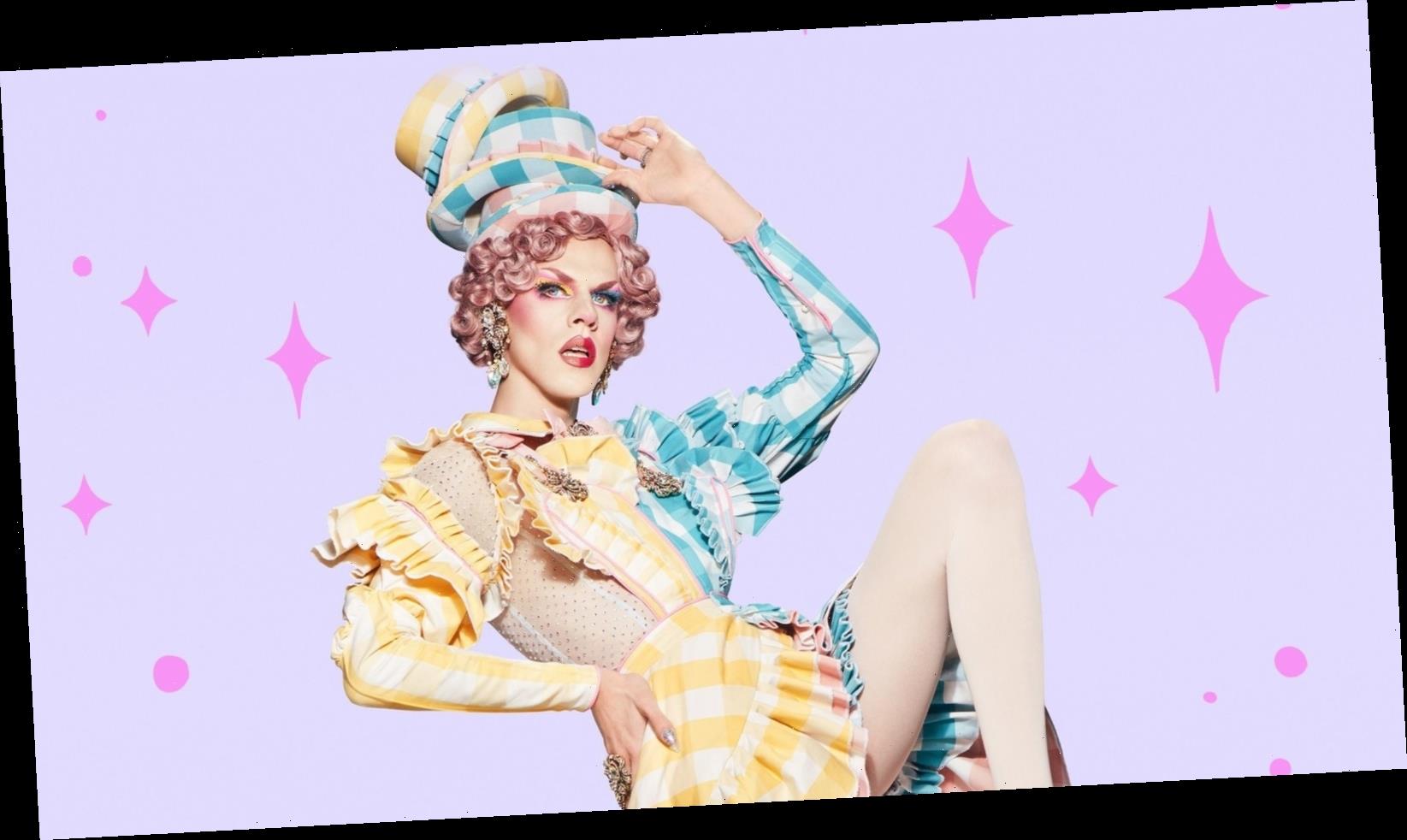 The art school background of Utica Queen, the stage persona of current RuPaul’s Drag Race contestant Ethan Mundt, is obvious the moment you set eyes on her elaborate costumes, inspired by everything from Dorothy from The Wizard of Oz and Renaissance art to the Mad Hatter from Alice in Wonderland.

The Minneapolis resident is hoping this artful aesthetic, a departure from the ultra-femme look of many other contestants, will win her the $100,000 prize and the title of America’s Next Drag Superstar on Season 13 of the VH1 reality show, which premiered in early January 2021 and promises a new twist. “Sparkle, glam, and a hint of underground art kid — that’s what makes Utica a Queen,” she writes on her website.

In the past, Minnesotans have fared pretty well in the competition, including Season 1 winner BeBe Zahara Benet, plus other strong showings from Manila Luzon, Max Malanaphy, and Mercedes Iman Diamond, according to TwinCities.com. But what else sets Utica Queen apart from these queens? Keep reading to get the full scoop.

While her name refers to the “beautiful little farm town” (via StarTribune) where she grew up in Minnesota, Utica Queen’s persona is anything but country. In a 2019 interview with TwinCities.com, she described her namesake town, which is a couple of hours from the state capital, Saint Paul. “It’s a tiny, tiny town of 291 people. We don’t even have a school or a gas station, but we do have four bars. And one gay who escaped.”

Utica Queen began dabbling in drag as a kindergartner, later joining a teen improv troupe and attending Hamline University in Saint Paul to study theater production and fine art. This all set the stage for her current career. “I basically went to school to become a drag queen and it’s awesome,” she told TwinCities.com. She developed her performance style by doing amateur shows and consulting with veteran drag queens. In 2017, after graduating, Utica Queen hit the local drag scene with a bang, performing regular gigs. Her day job as a costume technician enhanced her ability to transform herself through apparel and props.

Now, as a contender on Drag Race, “Utica Queen is ready to wiggle her way straight to the crown. Identifying as the wacky, wavy inflatable-arm-tube queen, Utica is hoping to take the world by storm with her own form of goofy, pop-art drag,” according to her show bio.