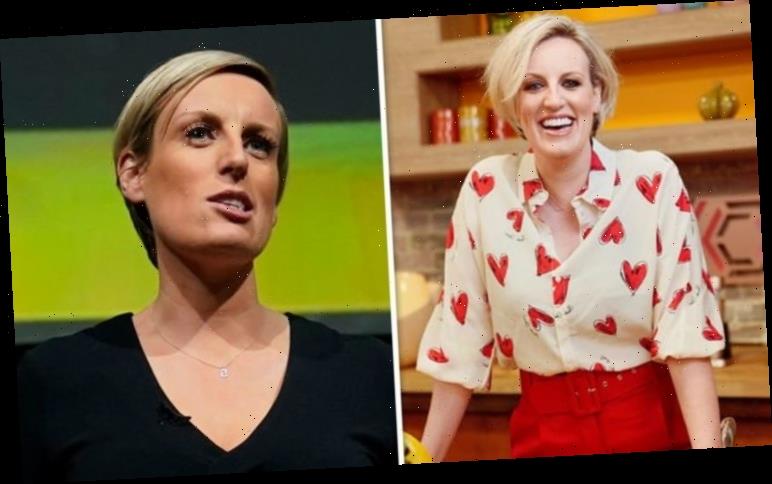 Steph McGovern, 38, has been temporarily replaced by Helen Skelton and Richard Madeley on her daytime TV show Packed Lunch, after she tested negative for COVID-19. The ex BBC Breakfast star has been taking time out from the show in accordance with government guidelines.

The TV star announced that she will be returning this Monday, as she shared a picture that was sent in by her friend John Waite, as he compared her situation to that of character Deirdre Barlow (played by the late Anna Kirkbride) when she was put behind bars in Coronation Street.

Steph typed in view of her 408,600 followers: “My fave text since starting self-isolation is from my mate @John_Whaite.”

Along with the tweet, she shared a screenshot of a hilarious T-shirt reading, “Free Deirdre, Free The Weatherfield One,” on the front of it.

However, John had managed to edit the writing so it now said, “Free Steph, Free The Boro One,” alongside a photo of Deirdre during her prison stint in the soap back in 1997. 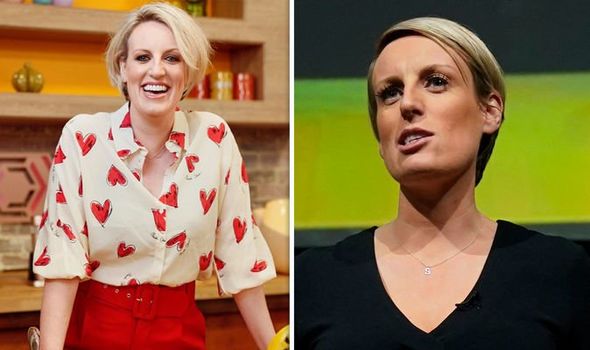 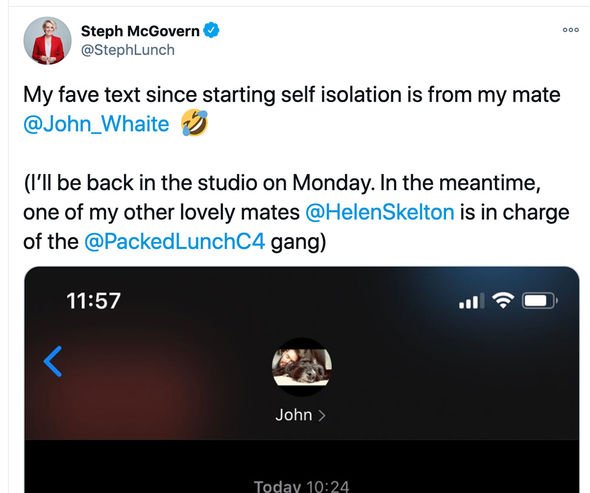 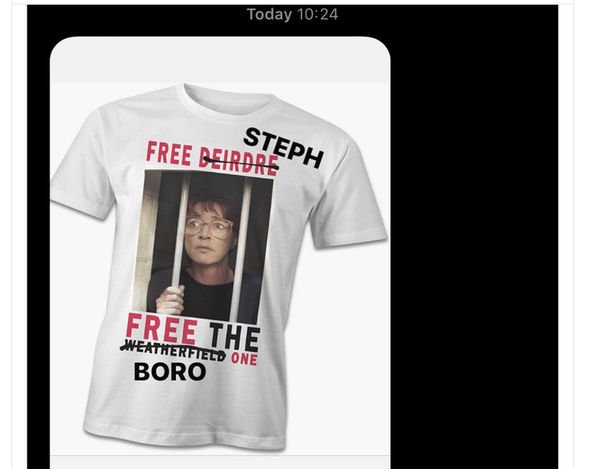 Deirdre was arrested after realising her con-man boyfriend Jon Lindsay (Owen Aaronovitch) was married and attempted to retrieve the money she gave him towards a mortgage.

She was charged with theft, and Jon was eventually arrested alongside her.

A campaign in the UK tabloids and broadsheets soon began to free the fictional character from prison. 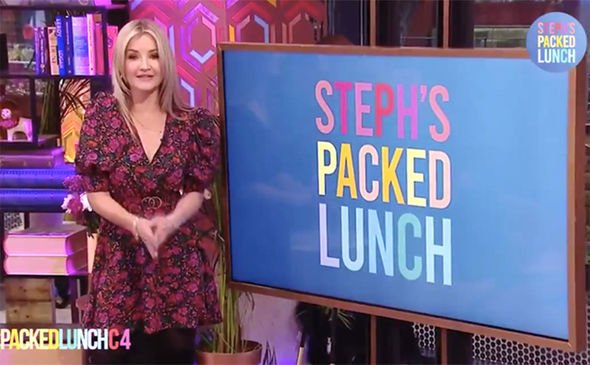 Unlike the Weatherfield dweller, Steph will not have to launch a campaign to be back on screens, as she is set to be on screens in a matter of days.

She added: “I’ll be back in the studio on Monday. In the meantime, one of my other lovely mates @HelenSkelton is in charge of the @PackedLunchC4 gang.”

Underneath fans expressed their excitement that she would be returning to the programme.

One said: “Miss you Steph but also loving Helen – she has been brilliant. Didn’t watch with Richard Madeley – soz. Hope you bring Helen back when you are on. You two and John would make a fab team. x.”

Another replied: “Hope isolation isn’t too bad. Hope you get back soonest.”

Last week former Blue Peter presenter Helen explained to viewers that Steph had tested negative for COVID-19, but still took time out of the show in accordance with government guidelines.

She said: “Obviously, I am not Steph.

“She is fine but she’s having to self-isolate. She’s tested negative for coronavirus but she’s following Government guidelines and she will be back very soon.

“We miss you Steph, I hope I do you proud,” she added.

Since taking over the role of host on the show, Helen has been given rave reviews by fans.