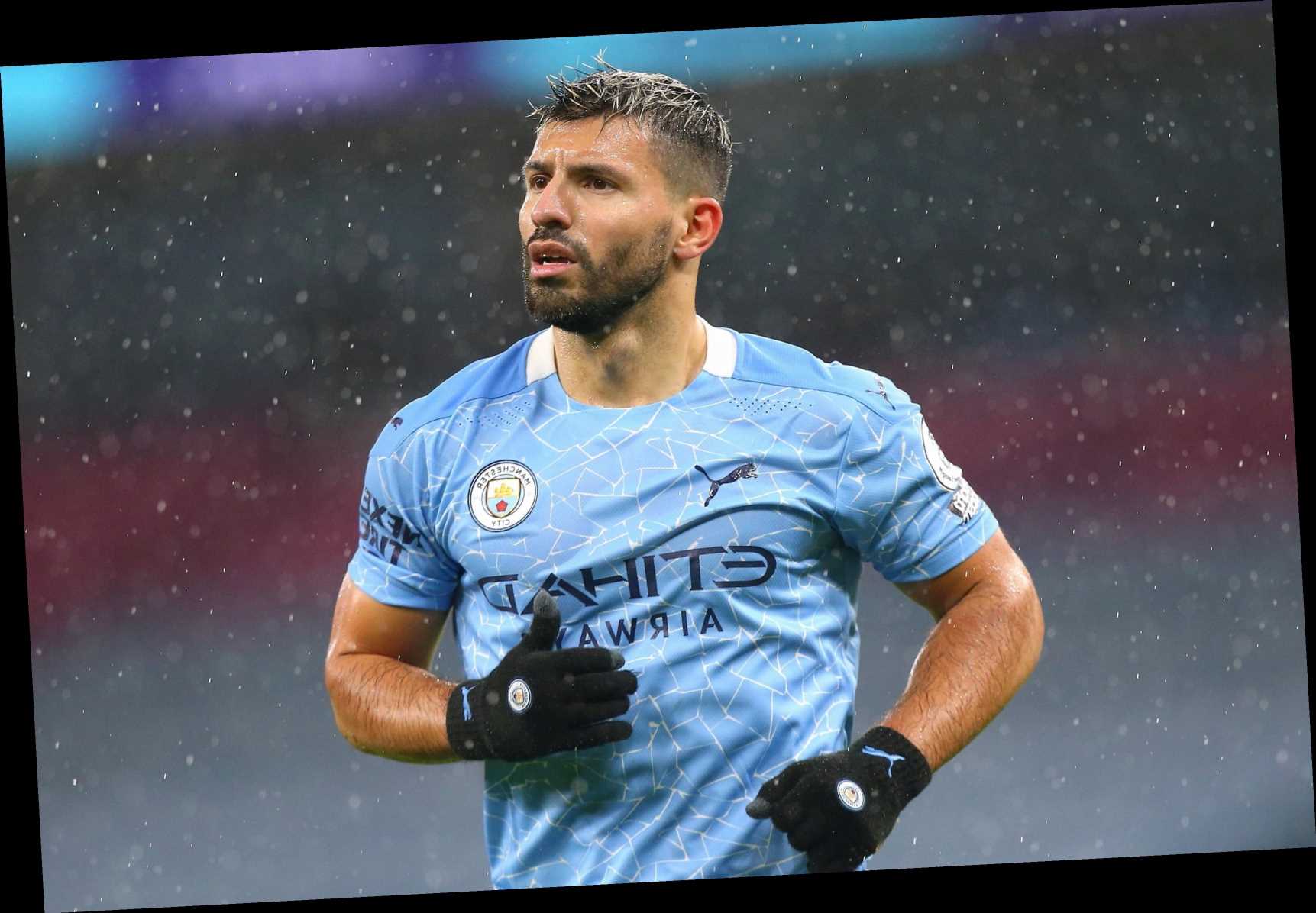 The Argentine has six months remaining on his contract at the Etihad and several European heavyweights are looking to snatch his signature. 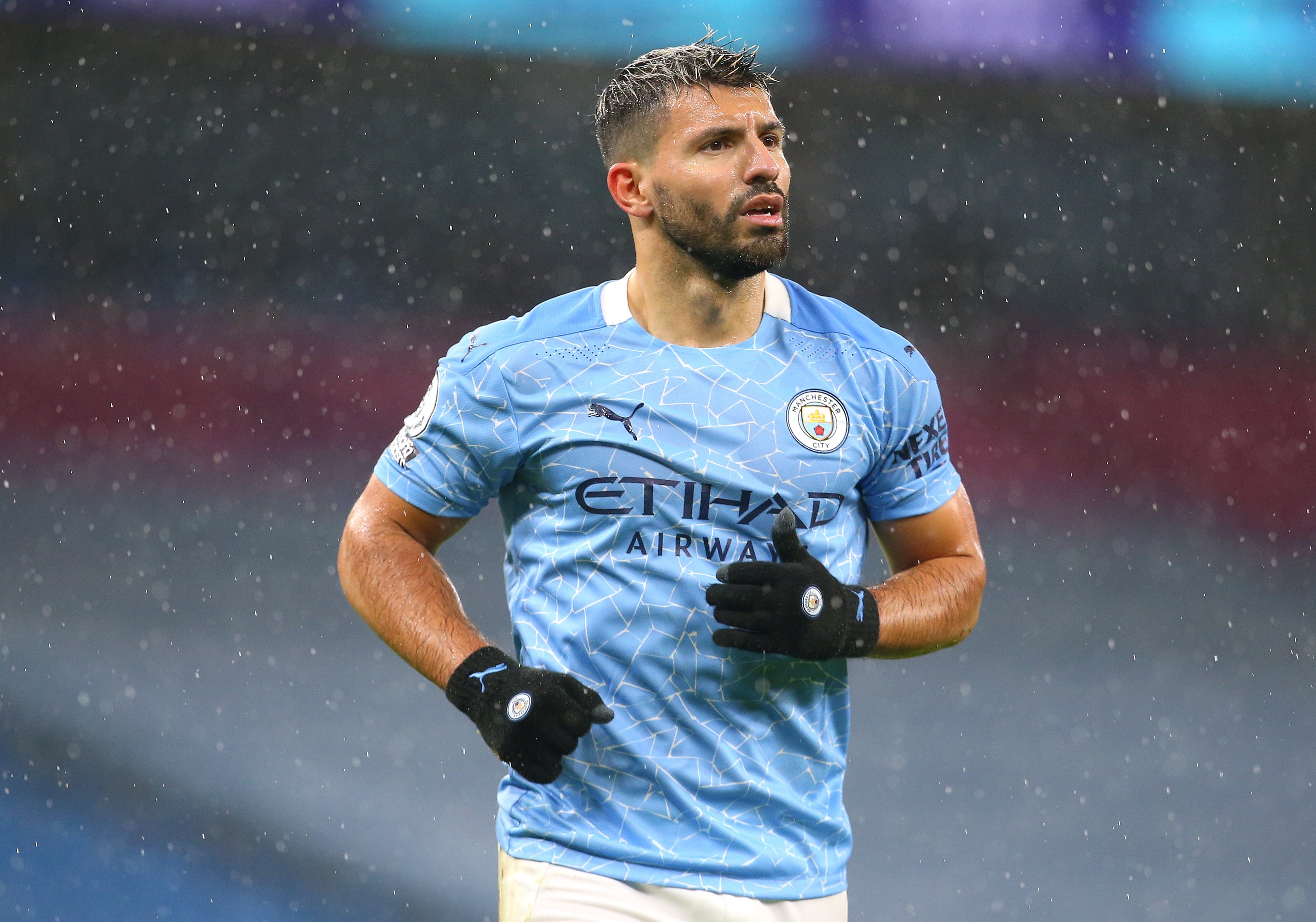 Poch wants to bolster his attacking options despite already having Neymar, Kylian Mbappe, Mauro Icardi and Angel Di Maria on the books.

But the French champions aren't leading the battle for his services, according to bookmakers.

That honour goes to Andrea Pirlo's Juventus, who are currently the 11/2 favourites to sign Aguero before February 2.

Real Madrid follow next at 6/1 with Zinedine Zidane looking to ease the burden on 33-year-old Karim Benzema.

PSG are 11/1 to complete the deal before the January transfer window slams shut with Barcelona and Bayern Munich further back at 17/1 and 20/1 respectively.

Inter Milan are at 33s with Premier League duo Manchester United and Chelsea a sizeable 50/1.

Aguero, who's scored 256 goals in 379 appearances for the Club, is yet to enter into any form of talks over a new contract at City.

He's now free to discuss terms with sides outside of the UK, who could opt to pay a small fee to get Aguero now rather than compete later this summer.

Betfair Spokesperson, Sam Rosbottom said: "With Sergio Aguero's contract running out at the end of the season, it looks as though the coming month will be his last for Manchester City. 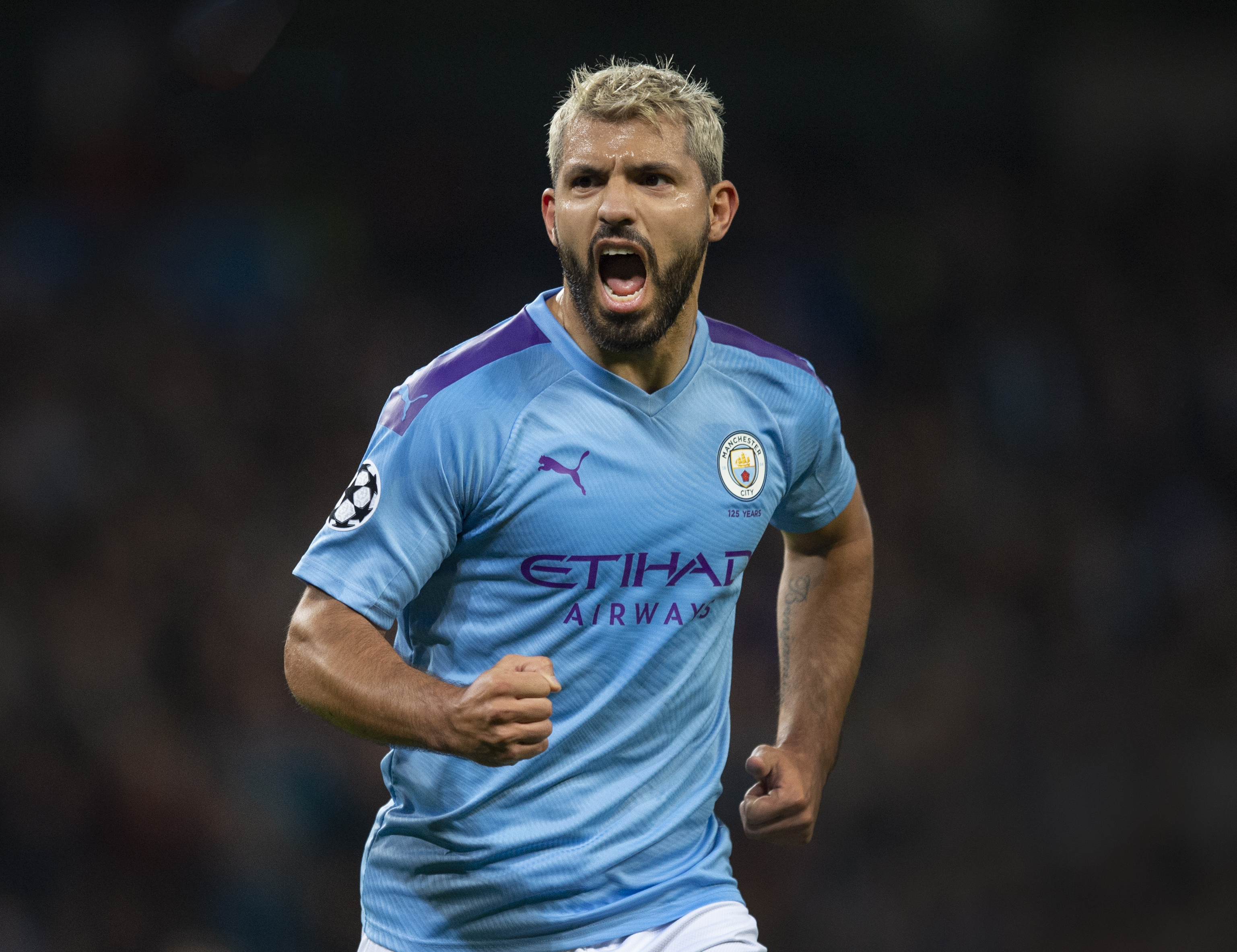 "The Argentine has certainly earned legendary status at the club, but given the amount of matches he has played so far this season, time looks to have caught up with him.

"If City want to get some return on him instead of letting him go for free in July, they will need to sell him this month, and looking at the betting market Juventus are the favourites at 11/2 to sign him before the window closes.

"A return to Spain could also be on the cards, with Real Madrid 6/1 to sign him, while French champions PSG are 11/1 to secure his signature before February."