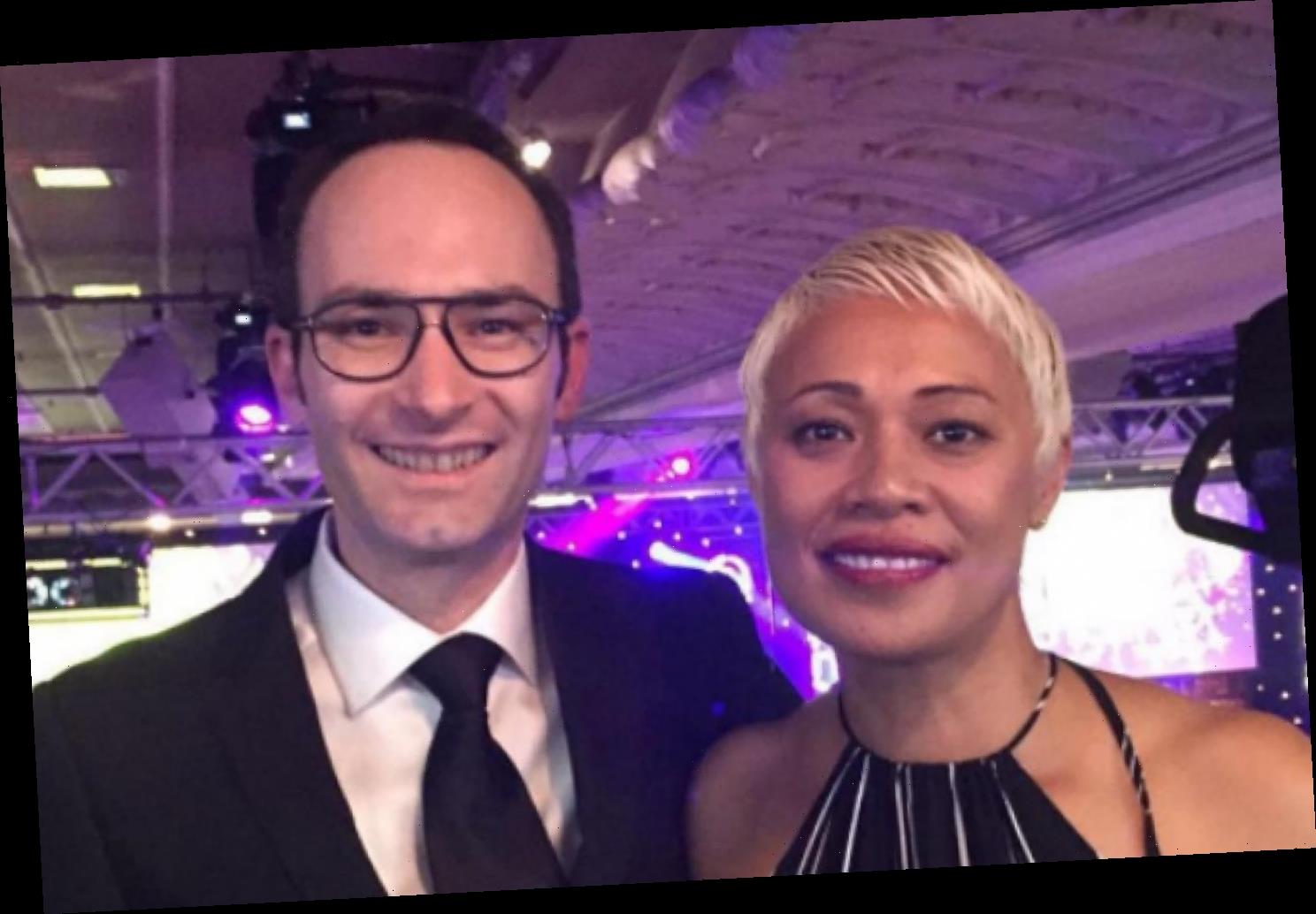 The MasterChef: The Professionals judge is married to another kitchen talent. 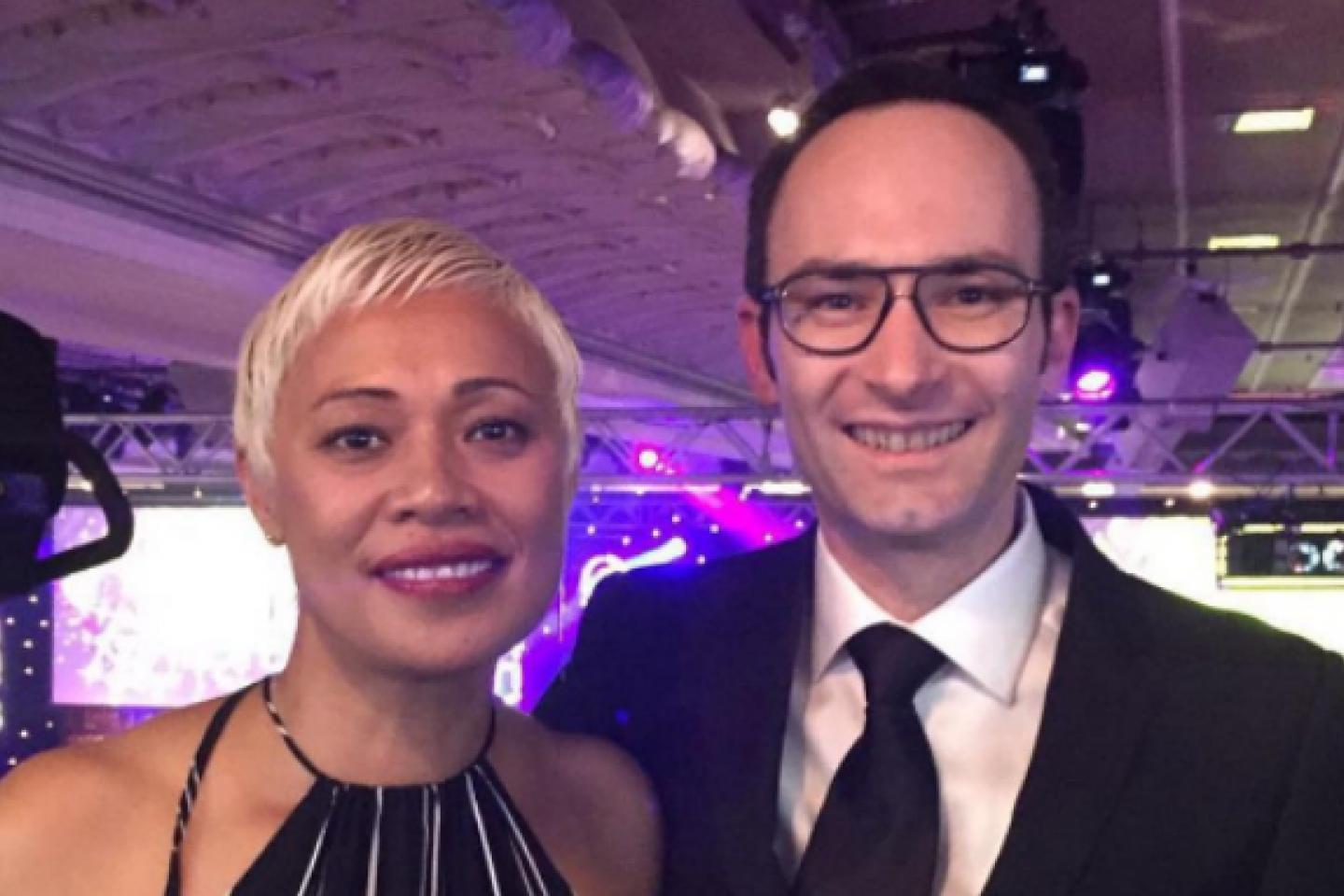 Who is David Galetti?

David Galetti works in the food industry alongside his wife Monica.

Together they run Mere Restaurant in Fitzrovia, where he works as proprietor.

They began the venture in March 2017.

David started his career as Sommelier and trained at a three Michelin starred level.

He is from France and moved to London in 2001 after training and completing National Service. 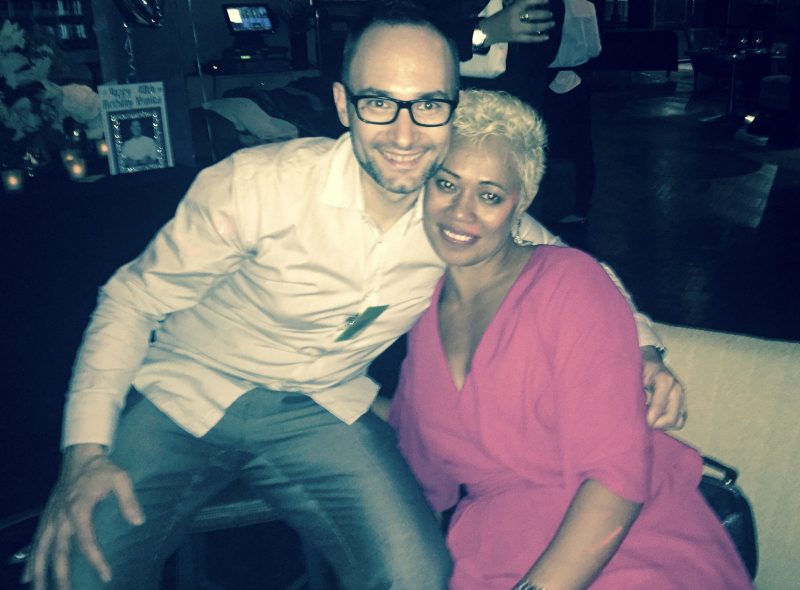 Speaking to The Independent, Monica said: "The most precious item I have is my wedding dress."

The power couple met while David worked as Sommelier at Le Gavroche in 2001, a Michelin starred restaurant in Mayfair.

Working together isn't a problem for the pair – Monica told The Independent: "It is challenging but it’s been the most rewarding experience to be our own bosses and work with a fantastic team."

She also said that opening Mere with David has been her most rewarding career moment. 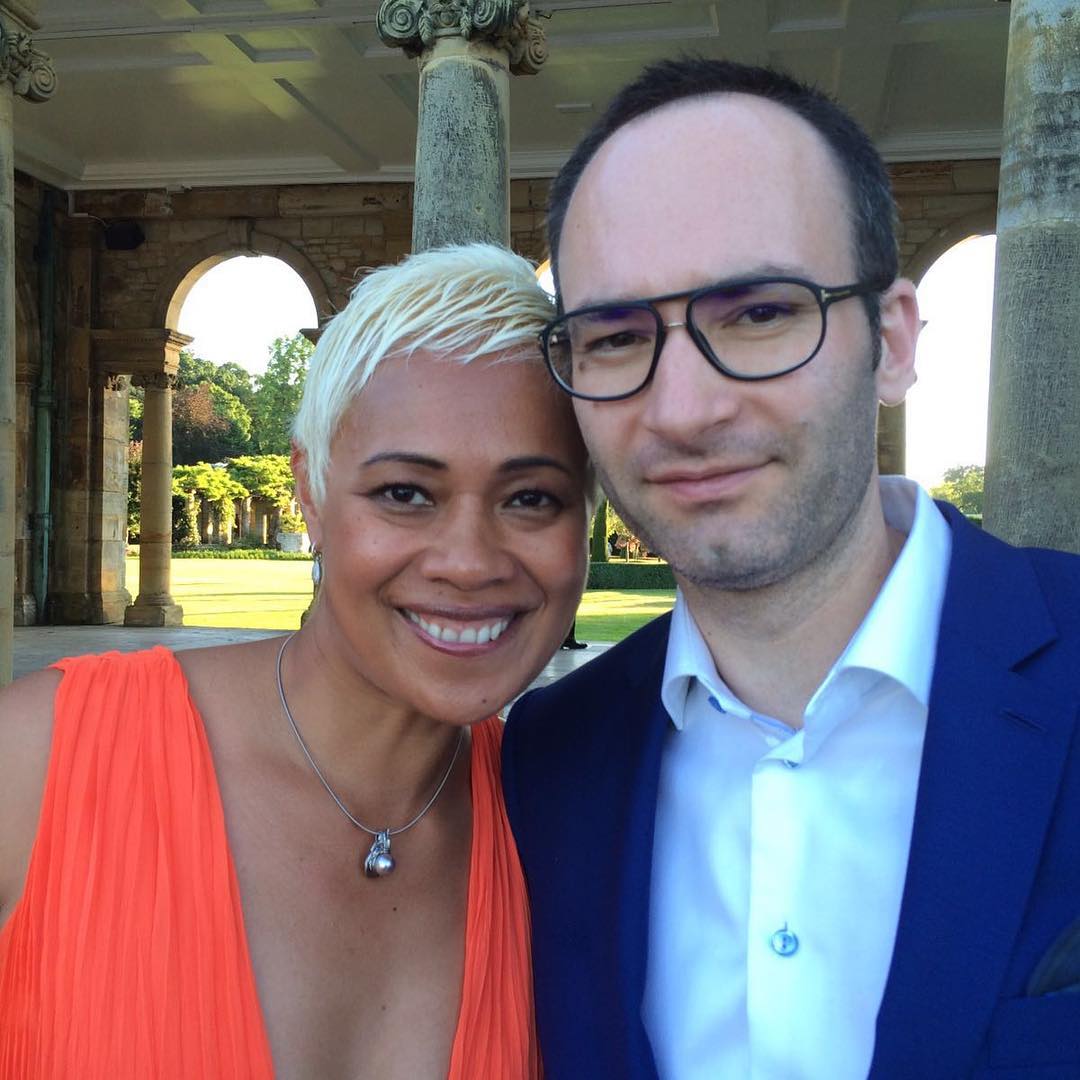 The couple have a 13 year old daughter named Anais.

She was born in 2007 and has been raised in Surrey.

Speaking to the Financial Times, Monica revealed she went back to work when her daughter was nine months old, so it hasn't been easy to balance work and family.

Monica told Time & Leisure: "We used to live really central, just round the corner from where Mere is – actually in Fitzrovia – and we loved it but thought it was important to get out of the city when Anais was born so she could enjoy having a big garden to play in."

She added: "Now that the restaurant is running smoothly and our team has really settled in we are able to take the odd evening or morning off to spend with Anais and the dogs, which is a real luxury."

Monica explained that Sundays are "family day" and "as a rule we don’t talk about work when we are at home and try to switch off for the day.

"Our daughter is quick to pull us up if we do slip up and start talking work. She definitely keeps us in check!"