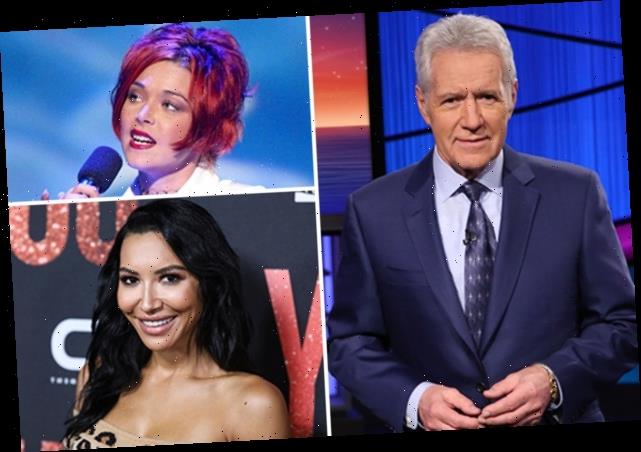 Fair warning: Our Year in Review is about to take a somber turn, as we remember the TV stars that left us in 2020.

In a year defined by heartache and loss, the deaths of so many beloved television personalities hit particularly hard, including the passings of Jeopardy! host Alex Trebek, Who Wants to Be a Millionaire staple Regis Philbin and Seinfeld scene-stealer Jerry Stiller.


Unexpected losses — such as Glee’s Naya Rivera, who died in a tragic drowning incident in July, and American Idol‘s Nikki McKibbin, who suffered an aneurysm in November — left us reeling in 2020. Other TV stars said goodbye after long careers on the small screen, like comedy legend Fred Willard, industry icon Carl Reiner and Game of Thrones standout Diana Rigg.

And it wasn’t just on-camera personalities that we lost this year: We also mourned those who contributed greatly behind the scenes, such as Emmy-winning Crazy Ex-Girlfriend songwriter Adam Schlesinger (who died of coronavirus complications in April) and soap writer Lee Phillip Bell, who brought shows like The Young and the Restless and The Bold and the Beautiful into existence.

Scroll through the attached gallery (or click here for direct access) to look back at the stars we lost in 2020, then drop a comment with your own fond memories of the celebrities who passed away.