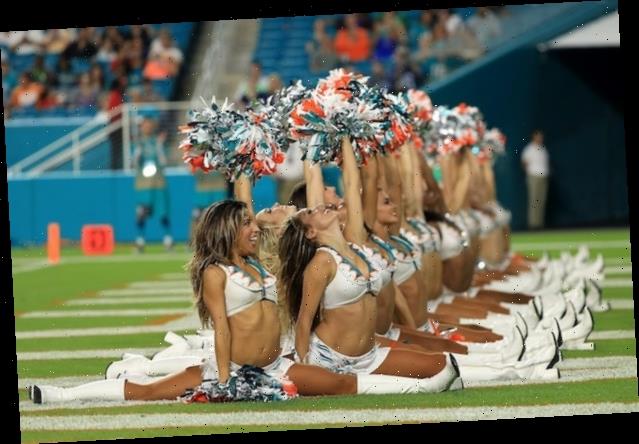 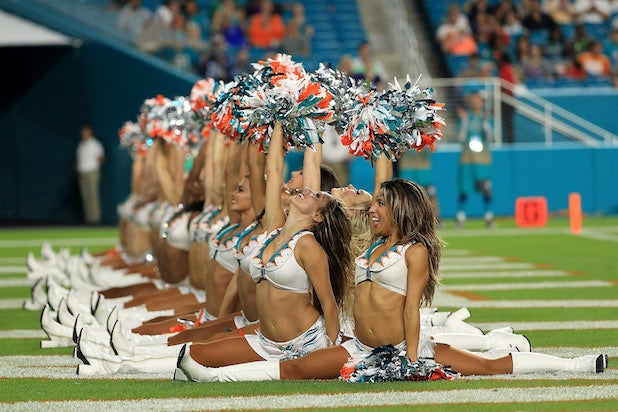 1091 Pictures has acquired the digital worldwide rights to “A Woman’s Work: The NFL Cheerleader Problem,” a documentary that highlights the pay gaps and toxic workplaces faced by cheerleaders in the NFL.

The film directed and produced by Yu Gu and written and produced by Elizabeth Ai premiered at Tribeca in 2019, and 1091 will make “A Woman’s Work” available for purchase on January 26 and for rental on February 2, 2021.

“A Woman’s Work” follows two former NFL cheerleaders, one for the (then) Oakland Raiders and another for the Buffalo Bills, as they fight for fair compensation after they received less than minimum wage for their work. One of the cheerleaders, Lacy, is seen as she’s struggling under mounting debt after paying out of pocket for beauty and transportation in order to fulfill her dream job of working with the NFL.

We see her hire an all-female employment law firm and sue the Oakland Raiders for wage theft in a class-action lawsuit, as well as inspire four other women across the country to stand up and file similar lawsuits. In the process, they reveal a culture of toxic masculinity and the ingrained devaluation of women’s labor in society, and “A Woman’s Work” aims to celebrate the passion, dedication and labor of NFL cheerleaders, while calling for awareness and unity.

The deal was negotiated by Emma Manfredi, Manager of Film Distribution, 1091 Pictures.

“It’s an honor for us to work with this film and help shine a light on an issue many people aren’t aware of,” Emma Manfredi, 1091 Pictures, said in a staetment.

“This film couldn’t be more timely in 2021 with Vice president-elect Kamala Harris shattering racial and gender barriers for women in the workplace,” director Yu Gu said in a statement. “However, we have yet to level the playing field. I hope this film can help inspire viewers, especially women, to recognize their value, to challenge harmful systems and to support each other along the way.”