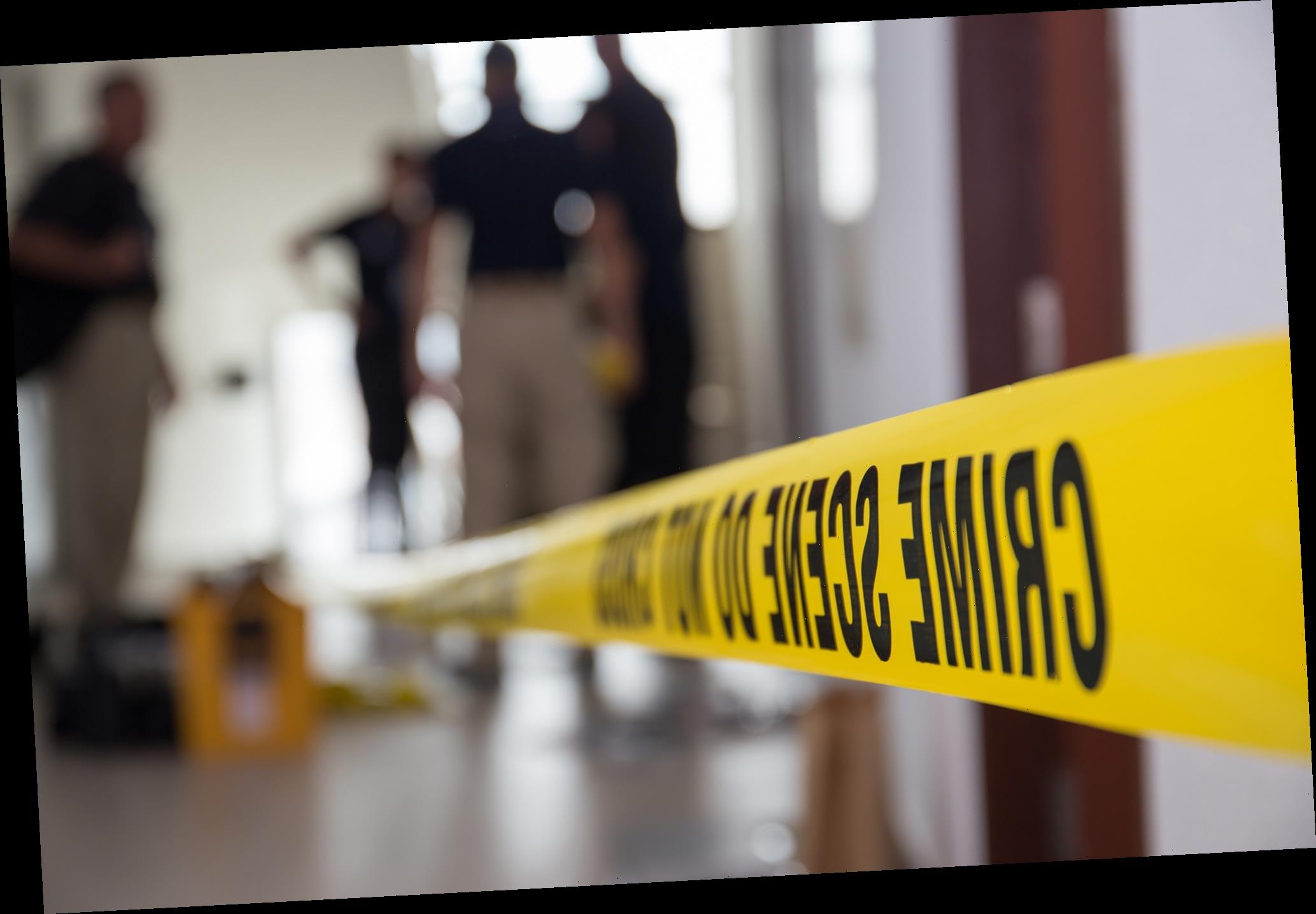 Top dog: Puppy rescued from alligator is now a ‘detective’

Jogger ‘roos’ the day she wore SJP’s perfume on run

A Minnesota boy was mauled to death by a German Shepherd at his family’s home Thursday, authorities said.

Officers found 14-year-old Deon Bush dead in the yard of his family’s home near Battle Lake around 3 p.m., along with an “extremely aggressive” Polish long-haired shepherd, according to the Otter Tail County Sheriff’s Office.

The boy’s father called the sheriff’s office after he failed to return home, The Brainerd Dispatch reported.

The 3-year-old dog, who was originally from Poland and brought to the US six months ago, was later euthanized, authorities said.

The property where the teen died belongs to LakeView Shepherds, a breeding organization run by the teen’s mother, Jennifer Bush, the Star Tribune reported.

The Minnesota Board of Animal Health told the outlet it has no record of Bush being licensed to breed animals.