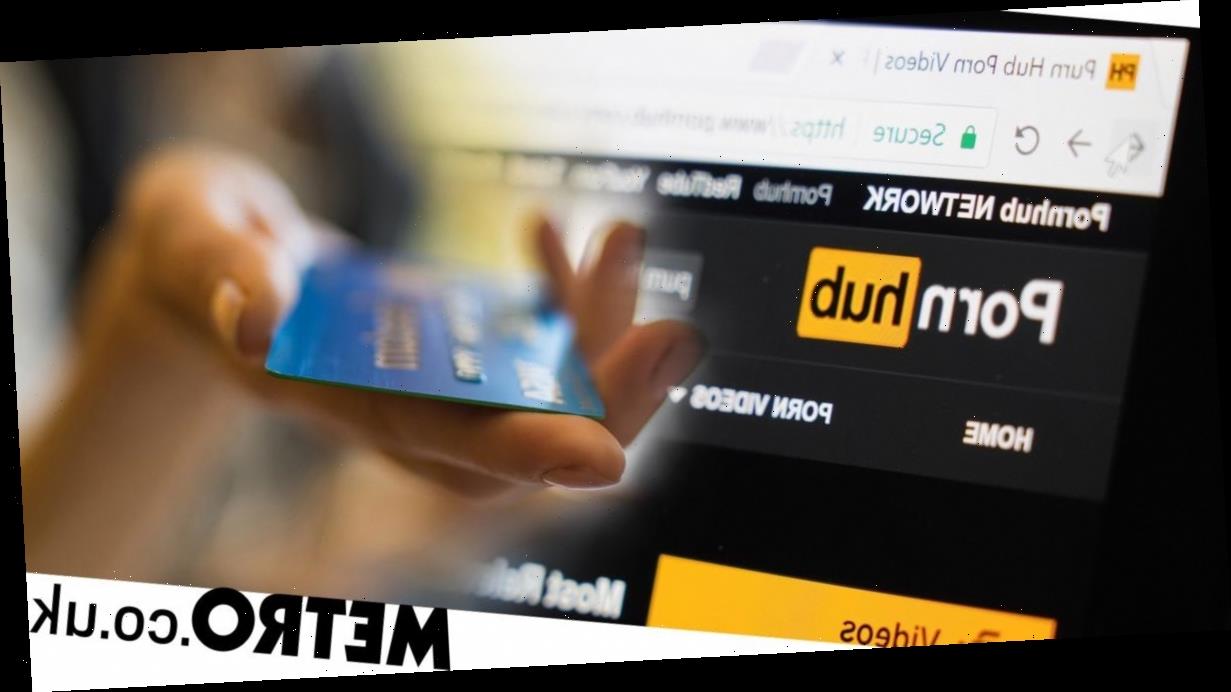 The decision comes after a New York Times investigation alleged that many of the site’s videos included depictions of children being sexually assaulted and had been taken without consent.

Both Visa and Mastercard started their own inquiries into the website with Mastercard reporting that it also found illegal content on the adult site.

PayPal blocked purchases with the site last year for unrelated reasons involving a dispute over taking payments without permission.

The company has called the New York Times piece ‘irresponsible and flagrantly untrue’ and earlier this week announced that they would ban unverified users from uploading material.

‘We have made some key expansions to our moderation process, and we recently launched a trusted flagger programme with dozens of non-profit organisations.’

After the company’s reforms only paid users inside a specific programme will be able to download content.

Figures suggest that the company had more than 42 billion visits to its website last year.