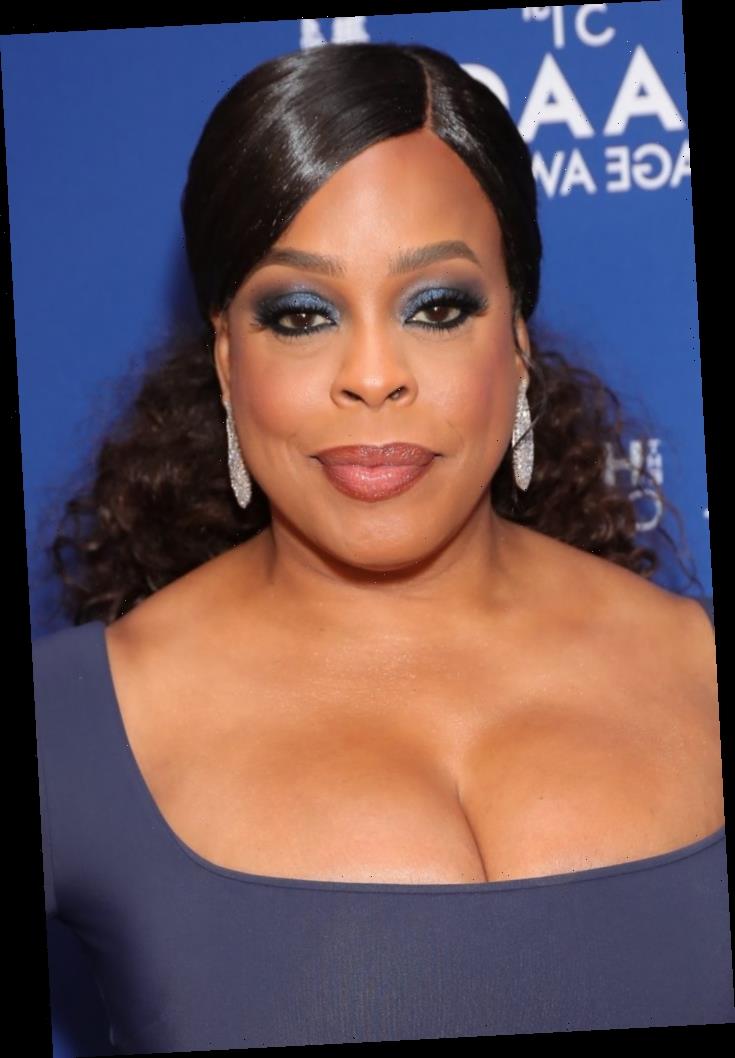 Niecy Nash and Jessica Betts are happy in love and don’t care who has a problem with it. Many were surprised that Nash is in a same-sex marriage as she’s been married twice before to men. But Nash says she simply fell in love with Betts. Luckily, Nash has a huge support system, including her three children. Still, Nash says she would have married Betts without anyone’s approval.

Nash and Betts’s romance is new, but the two are longtime friends. Betts even appeared on Nash’s TNT series Claws as a wedding singer for Nash’s character on-screen wedding.

In a September 2020 interview with People, Betts said she was happily married to her ex, Jay Tucker, when she and Betts first met but they remained friends.

Nash and Tucker announced their split in October 2019. Nash says the progression in her relationship with Betts was a natural progression.

“I loved her before I was in love with her because she is such a special human being,” she said.

Related: How Niecy Nash Feels Since Her Divorce From Jay Tucker

In regards to questions about her sexuality, Nash says the love between her and Betts is genderless.

“[My marriage] has absolutely nothing to do with gender and it has everything to do with her soul,” Nash says of Betts. “She is the most beautiful soul I have ever met in my life.

She continues: “I was not suppressing my sexuality my whole life. I love who I love. At one point in my life, I married twice and I love those people. And today I love this person…So my choice now in a partner has nothing to do with who I’ve always been. It’s a matter of who I am in this moment.”

Nash is high on life thanks to her new marriage. She’s been gushing of Betts publicly, sharing special moments between the two on social media. The couple even recently went on a double date with rapper Da Brat and Brat’s partner Jesseca Dupart.

In a recent interview with Madame Noire, Nash says she’s thankful for her children’s support but makes it clear that even without it, she would have still followed her heart and married Betts.

“You know, I think it’s a blessing that we have it. Was it necessary? No. No, because I’m going to live, honey,” Nash admits. “I’m going to do everything I want to do and sometimes I’m going to do it twice! So I didn’t need it, but the fact that I have it feels like a blessing.”

Nash and Betts are looking forward to sharing their first Christmas together and starting their own traditions. Nash typically throws a large party but due to COVID-19, she and Betts will celebrate with a small gathering.

“I love to have a lot of people over but I won’t be able to do that,” Nash says. “So it will just be our children and my mom. It will be very, very small. I normally like it very, very big, but we’re scaling down.”

Maybe Betts will even sing a Christmas carol to her new bride.