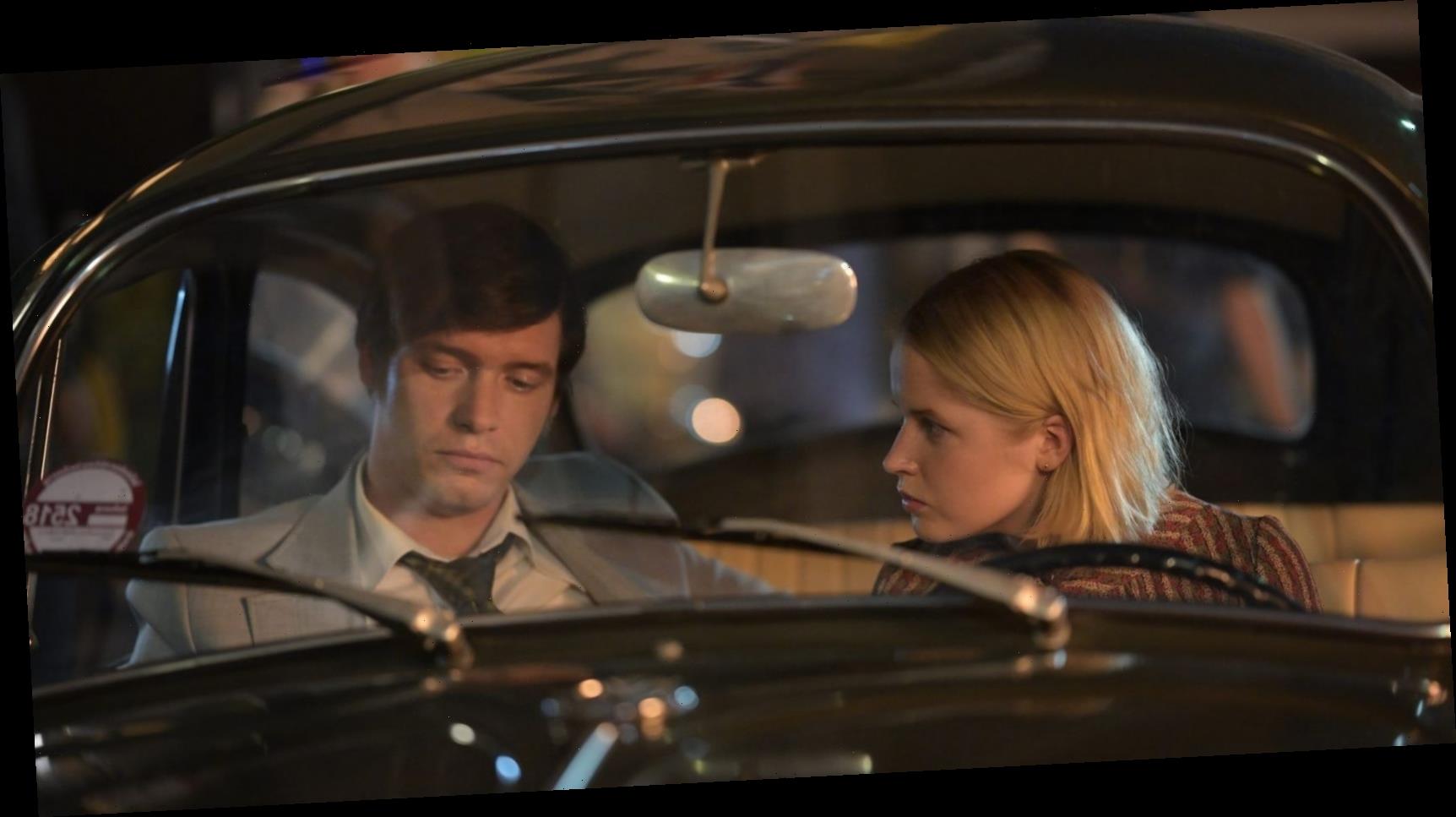 You better believe we’re counting down the days until The Serpent hits our TV screens. Here’s why.

It’s been a wee while since we had a meaty true crime series to sink our teeth into, hasn’t it? Thankfully, the BBC is serving up a star-studded serial killer drama alongside all its usual festive fare over the Christmas and New Year break.

Here’s what you need to know about The Serpent.

What is The Serpent about?

The eight-part series is based on the remarkable true story of how international serial killer Charles Sobhraj (nicknamed “The Serpent” and “The Bikini Killer”) was captured and put on trial in 1976.

Best TV shows of 2021: the 23 must-watch series coming to our screens

“As the chief suspect in unsolved murders of young Western travellers across India, Thailand and Nepal’s ‘Hippie Trail’ in 1975 and 1976, Sobhraj had repeatedly slipped from the grasp of authorities worldwide to become Interpol’s most wanted man, with arrest warrants on three different continents,” reads the BBC’s synopsis.

“But when Herman Knippenberg, a junior diplomat at the Dutch Embassy in Bangkok, unwittingly walked into Sobhraj’s intricate web of crime, he set off an extraordinary chain of events that saw Knippenberg seek to bring Sobhraj to justice for his terrible crimes.”

Who stars in the cast of The Serpent?

Tahar Rahim, whom you may recognise from Netflix’s The Eddy, will portray murderer Charles Sobhraj. Doctor Who and Victoria actor Jenna Coleman, meanwhile, will play the role of Sobhraj’s partner and frequent accomplice, Marie-Andrée Leclerc.

Herman Knippenberg will be portrayed by Billy Howle, and Ellie Bamber will play Angela Knippenberg.

Is there a trailer for The Serpent?

The BBC has yet to release a trailer for The Serpent, but they have made a point of spotlighting it in a featurette about all their upcoming TV shows.

What are people saying about The Serpent?

Speaking about her role in the drama, Coleman says: “The Serpent intoxicated me into the dark seductive world of Charles Sobhra.

“I’m so looking forward to delving into hippie trail depths and bringing to life this unfathomable real life story.”

Howle adds: “When I heard about the story behind The Serpent, I couldn’t believe what I was reading. What an interesting role, in a fascinating story, with a brilliant team behind it, and shooting in such a great part of the world, as well. I feel really fortunate to be a part of this project.”

And Bamber says: “I’m so honoured to join forces with Billy, Jenna, Tahar and The Serpent’s incredibly accomplished cast and production team. Discovering the Knippenbergs’ story has been every bit as inspiring as it is fascinating.

When is The Serpent on TV?

Consider The Serpent your perfect antidote to all that festive TV, as it’s due to begin on New Year’s Day at 9pm on BBC One.