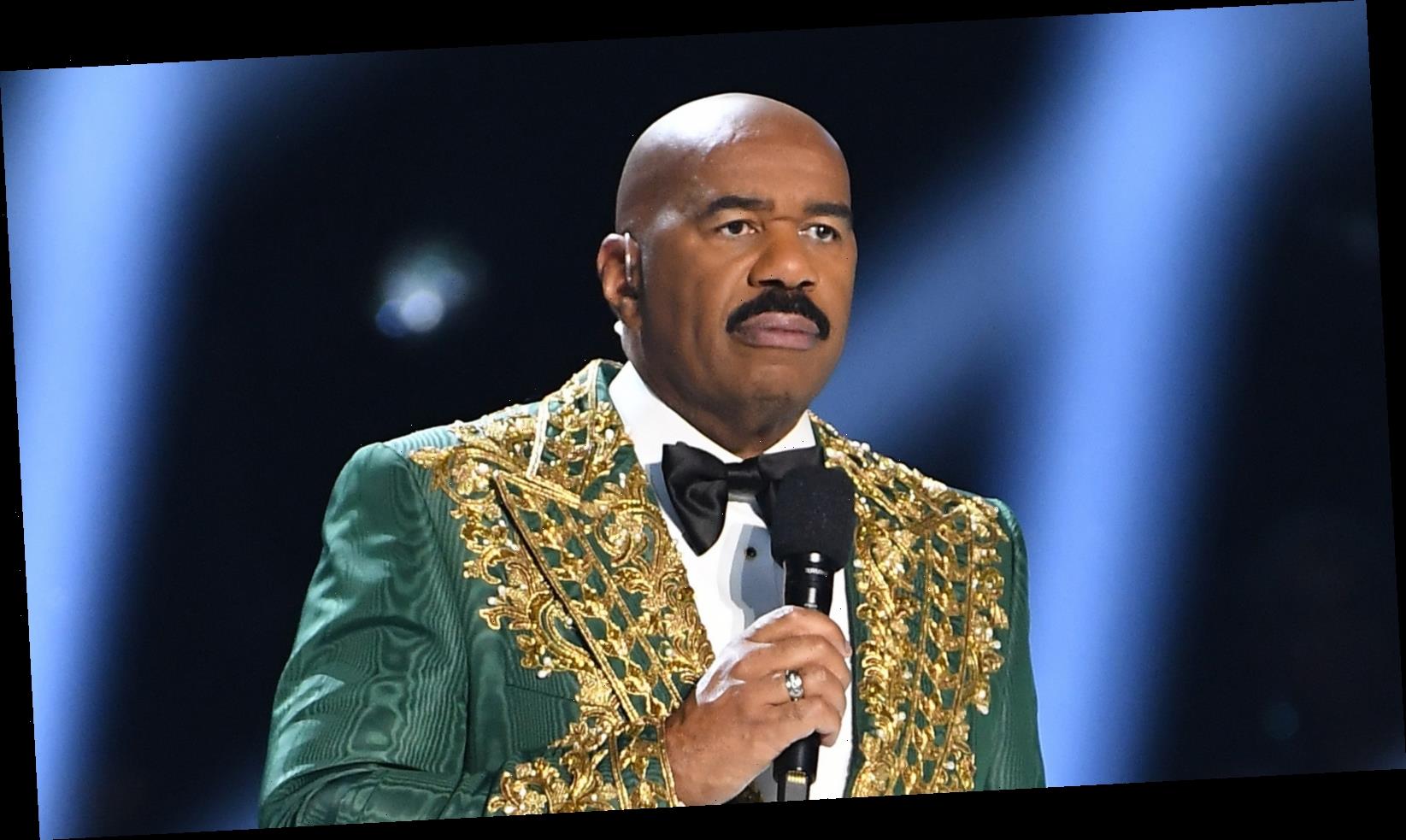 Despite achieving a successful career in comedy and writing a best-selling relationship advice book, Steve Harvey’s sinister side was brought to light while divorcing his second ex-wife, Mary Lee Harvey. The Original Kings of Comedy star was married twice before settling down with his third and current wife Marjorie Harvey. Though they have no children together, their blended family moments have been shared on social media.

His divorce to his first wife Marcia Harvey happened in 1994 before he became a household name. At the time, no negative press surfaced around their split. But, she did write a book Marcia: Eyes to the Soul, where she opened up about her life with the rising star, as noted by Amo Mama. However, things turned messy for the Steve Harvey Show star after he divorced his second wife Mary Lee in 2005.

They married in 1996 and welcomed their son, Wynton Harvey, in 1997. During the divorce proceedings, Mary was granted $40K a month settlement until 2009 and was ordered not to speak about their relationship. However, after breaking the court order and sharing details about their marriage, Steve responded to his wife by getting her thrown in jail. In 2011, Steve took legal action against Mary Lee after she posted a number of YouTube videos accusing him of turning their then-teenage son against her and leaving her homeless.

Steve Harvey had his ex-wife thrown in jail

In 2013, Mary Lee Harvey spoke from her jail cell after being arrested and charged with contempt of court for leaking sealed documents to the media about an incident in which Steve Harvey was accused of beating their son. “I didn’t violate any court orders,” she told Fox News at the time. “This is about ‘You’re not supposed to be talking to anybody about your divorce.’ That’s what they’re saying. I’m like, this is America.” She went on to accuse Steve of turning their then-teenage son against her after he was awarded primary custody of Wynton Harvey. “Am I angry? Yes,” she declared. “I missed six years of my son’s life and I can’t get those years back.”

Their messy 2005 split spiraled all the way into May 2017, when Mary Lee sued Steve for $60 million. She accused him of “child endangerment, torture, conspiracy against rights, kidnapping, murder, breach of contract and intentional infliction of emotional distress,” per TMZ. The former talk show host’s legal team shut down the allegations by claiming, “the Complaint is meritless, frivolous and the allegations are completely false. We will vigorously defend/counterclaim against the Complaint.” It’s possible that — to borrow the theme of Steve’s book — Mary Lee was with him long enough to learn how to Act Like A Lady, Think Like A Man.