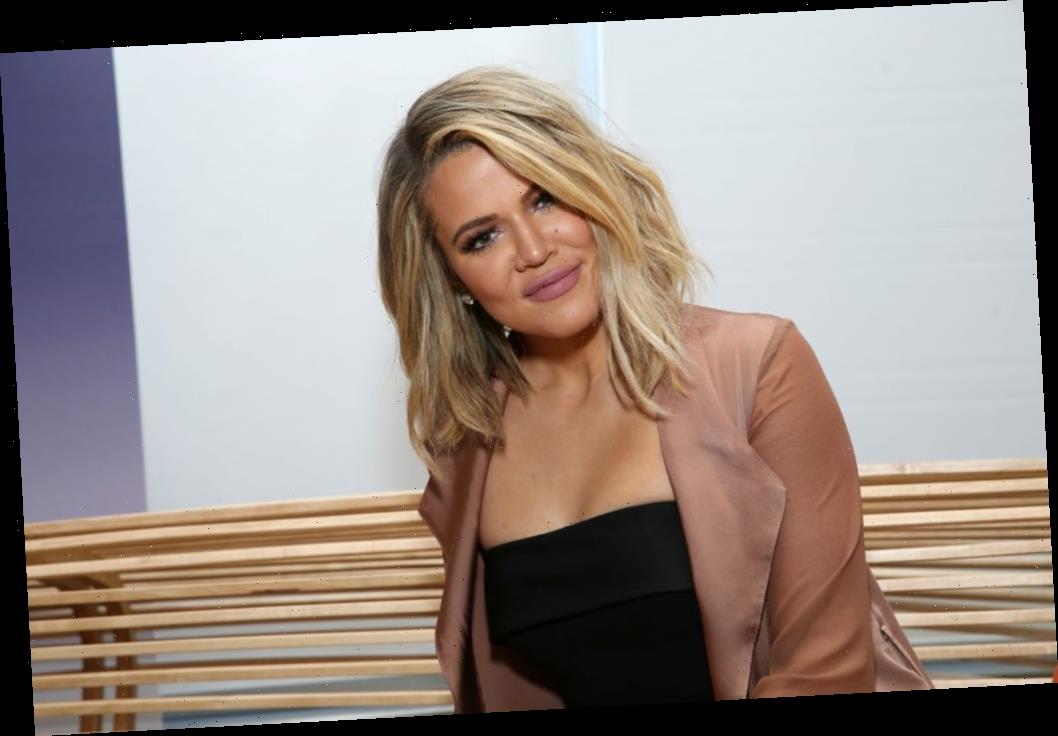 Khloé Kardashian is the middle Kardashian-Jenner sister. She has one daughter, True, with her on-and-off boyfriend Tristan Thompson. As a parent, Kardashian will have to help True deal with many problems in the world. However, fans wonder if she is fully equipped to help True tackle one important issue.

Kardashian is half-Armenian from her father’s side. She also claims various European ethnicities from her mom’s side, such as English, Scottish, Irish, Dutch, and German. Meanwhile, Thompson is Black with both parents being Afro-Carribeans from Jamaica.

Because of this, True is considered mixed-race. According to the Pew Research Center,  mixed-raced children like True are becoming more and more common in the United States, thanks to the increase in diversity in the country.

Because True has a Black father, it’s clear her skin tone is noticeably darker than that of her mother’s. On Reddit, fans recently noted that True also has mixed-race cousins, such as Chicago West and Stormi Webster. These cousins have lighter skin tones than her, which could lead her to being compared to them, and colorism could play a huge role in her self-image.

Fans wonder if Kardashian is equipped to help True deal with colorism, especially since Kardashian herself might not have ever experienced this issue. Kardashian has also found herself in hot water on many occasions for using filters that make True’s skin lighter. As such, some people believe Kardashian might not be able to help True much.

“I’m not sure how confident I am in Khloe’s ability to understand the complexity of these issues, she strikes me as an ‘I don’t see color’ kind of person—not malevolent, but sort of willfully naïve,” one fan wrote.

Another person agreed, saying, “I’m going to be honest, Khloe is not the right person to teach True to love her skin. Not saying that she’s not capable of teaching self love to True, but in a racial sense no. I feel like True is going to need a black woman role model, which I’m pretty sure she has plenty.”

Even if Kardashian might not be able to personally help True navigate some racial issues, some onlookers think she could still help her daughter develop a healthy self-image because of her own history as the black sheep of her family.

“While I don’t think Khloe can teach True about colorism and how to rise above it, I do think she will try her hardest to raise her to love herself and her looks,” another fan said. “She has talked about how much she was affected by hearing Kris say she needed a nose job at 9, so I think Khloe will be mindful of what she says around her daughter in terms of her looks. Khloe has been the ‘ugly sister’ and I think she can have conversations with True about how it affected her.”