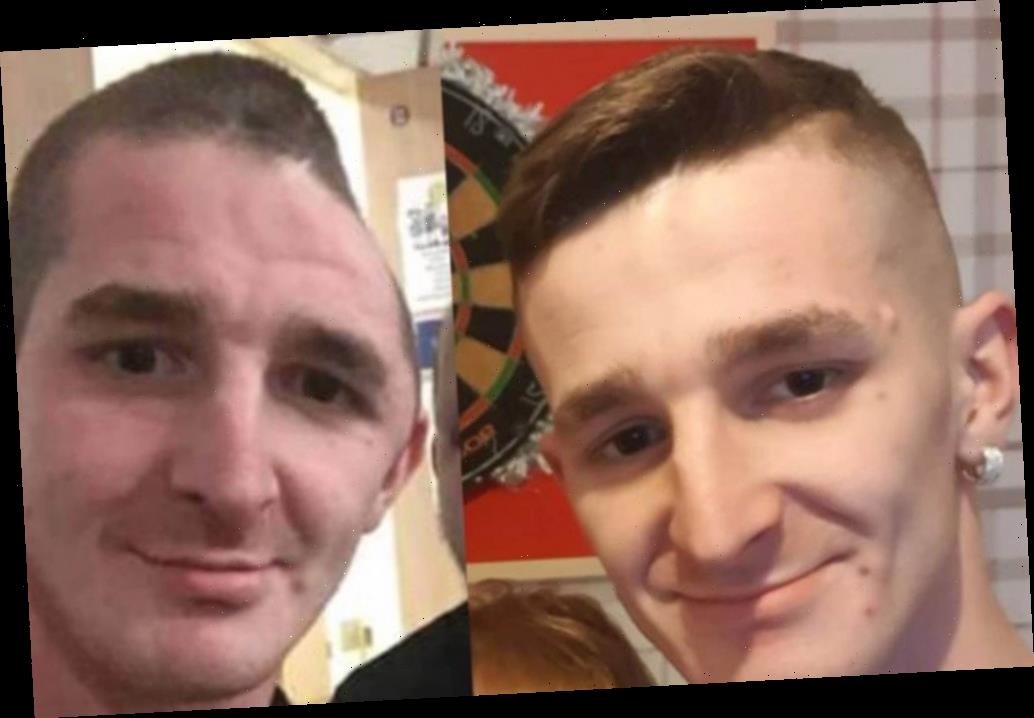 A MAN has been left with half his skull missing after docs performed a life-saving op following a brutal assault.

Ryan Covell, 22, was rushed to hospital after being stabbed in the neck and had to be placed in an induced coma. 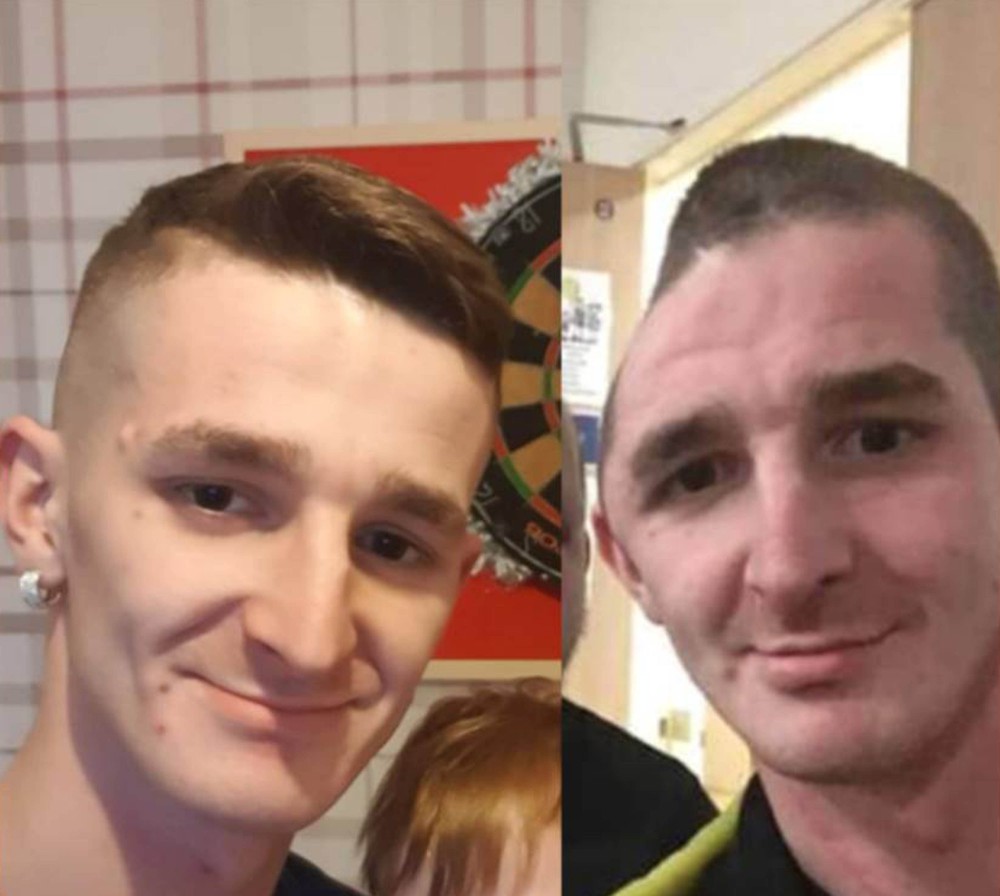 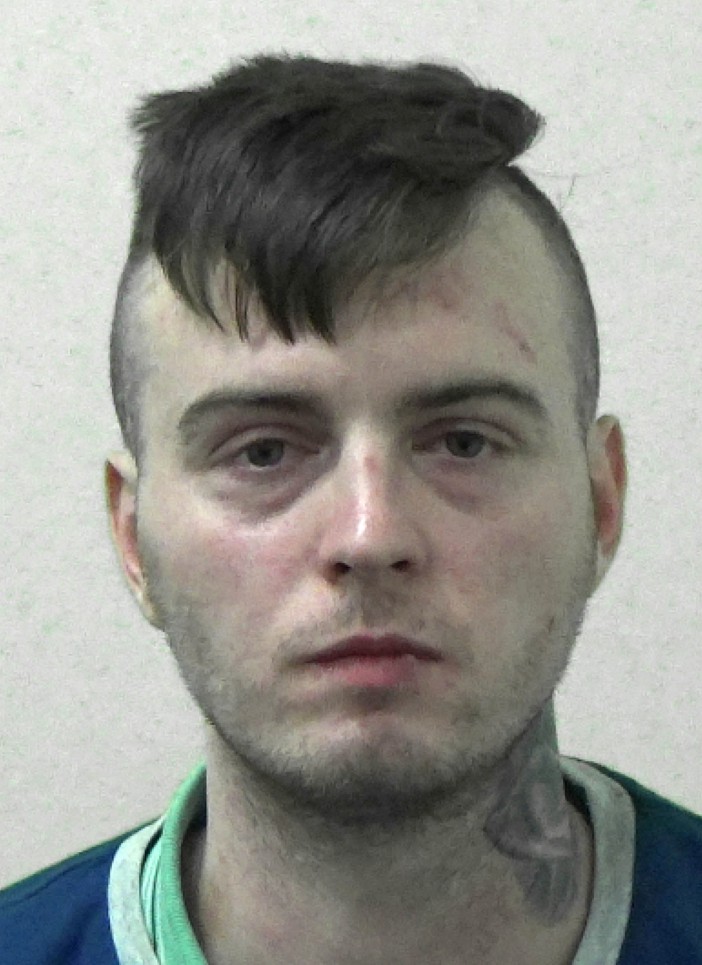 But he then suffered a stroke and docs needed to remove a huge chunk of his skull to save his life.

Dean Stewart, 25, has now been jailed for nearly eight years but Ryan has been left with life-long disabilities.

His devastated mum Diane said: "He will never have a relationship, have children, be in employment or go to the pub with his mates.”

The pair had been drinking on June 15 when the row blew up at Ryan’s flat in Newcastle.

Stewart grabbed a 10in knife and repeatedly stabbed him including in the neck which severed an artery.

Ryan staggered outside with blood pouring from his neck and when paramedics arrived they had to perform a life-saving transfusion at the scene.

Prosecutor Jolyon Perks told Newcastle crown court that a neighbour later saw Stewart pacing up and down, holding the knife and looking "panicked and regretful".

Six months on from the attack Ryan remains in a stroke unit. The court heard he has made little recovery and was still too ill to make a statement about the incident.

In a victim impact statement read out in court, his mum Diane said his life had been changed forever.

She said: "Ryan still cannot talk, read or write and it’s highly likely that he will never be able to do these things again. His life has significantly changed for the worse. 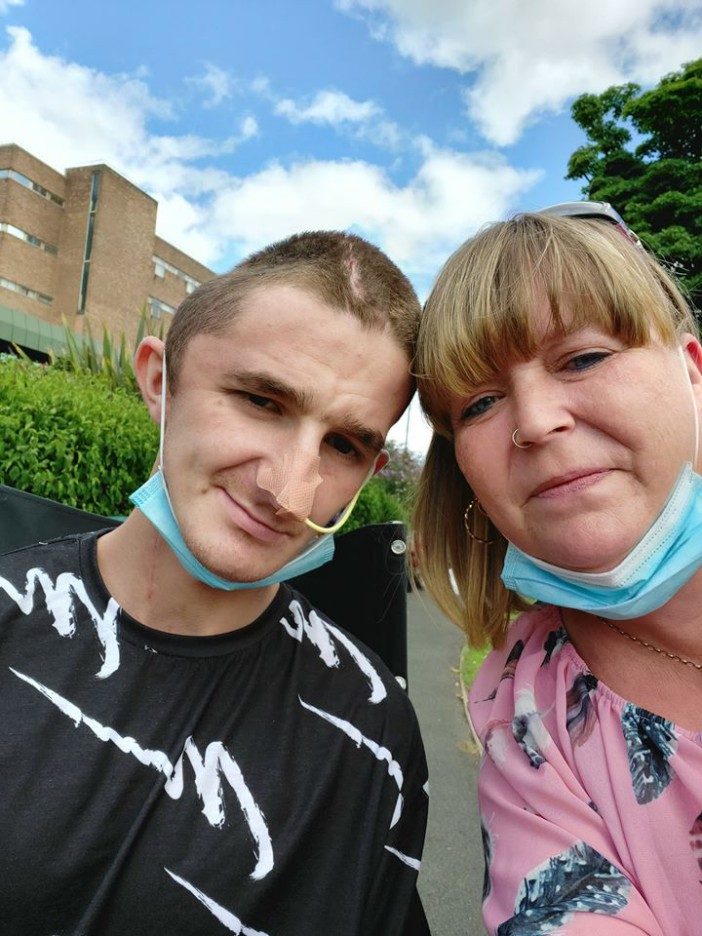 "Stewart still has his whole life in front of him but he has robbed Ryan of this and I will never forgive him for that. He has denied Ryan the chance to live a fulfilling life and that makes me physically sick."

Stewart, of Newcastle, had 27 previous convictions for 39 offences and was in breach of a suspended sentence for battery and harassment at the time of the attack.

Brian Hegarty, mitigating, said he had "deep childhood problems" following the death of his parents when he was a teenager.

He told him: “You've caused terrible injuries which the long-term effects are very significant indeed. He'll need 24-hour care which is a very significant change to his life and his family's."

Detective Sergeant Brendan Paisley, of Northumbria Police, said: "This was a brutal and sustained attack that has changed Ryan Covell's life forever and we welcome the sentence handed to Dean Stewart.

"If it wasn't for the life-saving intervention of the paramedics and doctors then I have no doubt that Stewart would have been convicted of murder.

"In many ways, Ryan's life has been taken from him and I know that the sentence will provide little comfort to him or his family.

"Their lives have been changed forever and I hope that, at the very least, they can now begin to put this case behind them and move on with their lives."